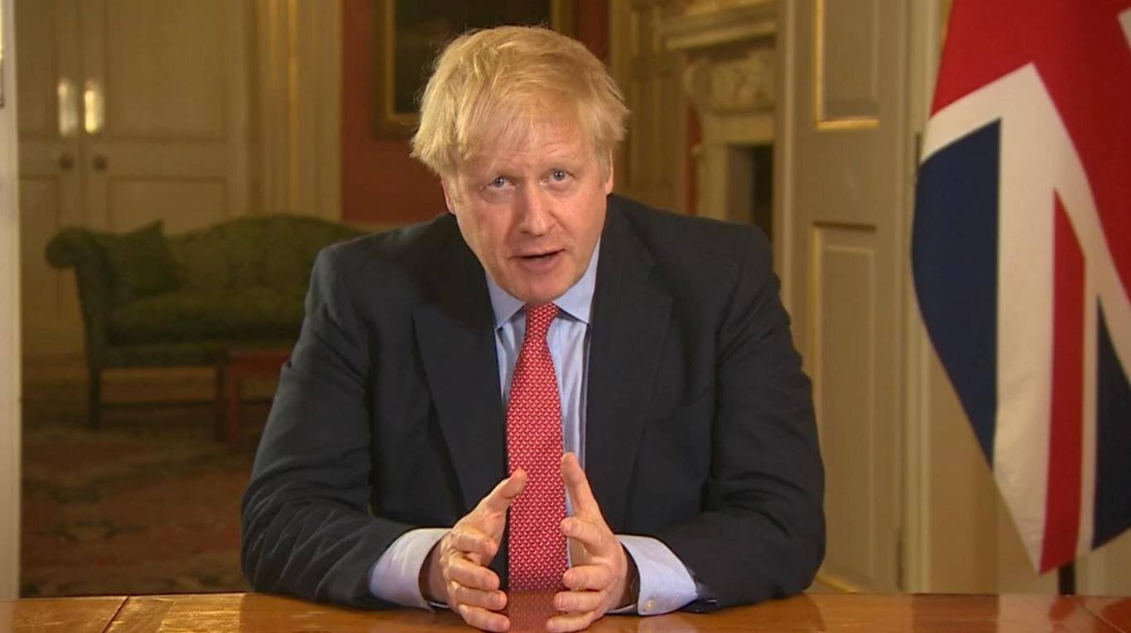 The United Kingdom goes into lockdown

"I must give a very simple instruction to the British people: you must stay at home," Prime Minister Boris Johnson.

Today, the Prime Minister of the United Kingdom, Boris Johnson, has decreed a general lockdown: "I must give a very simple instruction to the British people: you must stay at home. [...] There are simply no easy options."

The declaration of the Minister clarifies that they will have the following exceptions: buying food, seeking medical help, caring for vulnerable populations, going to work (for those cases where it cannot be done from home) and a form of exercise, either alone or accompanied by members of the household.

In an already politically and economically complex context due to Brexit, the crisis of the epidemic will continue to increase uncertainty and make economic negotiations with the European Union more difficult.

The United Kingdom officially left the European Union on January 31st this year, still having a year's extension to complete the trade negotiations, a period that according to all analysts was already too short even without the disruption of the pandemic.

Having prioritized the productivity of the population over its safety will make the epidemiological curve take longer to go down, which in turn will continue to delay negotiations and the reactivation of the economy.

For now, God save the Queen and the English health system.

Update:  The Prime Minister of the UK announced on 27th March that he had tested postive for COVID-19. However since his symptoms are mild at present, he will continue to work from his home where he is in isolation.

Over the last 24 hours I have developed mild symptoms and tested positive for coronavirus.

I am now self-isolating, but I will continue to lead the government’s response via video-conference as we fight this virus.

Together we will beat this. #StayHomeSaveLives pic.twitter.com/9Te6aFP0Ri