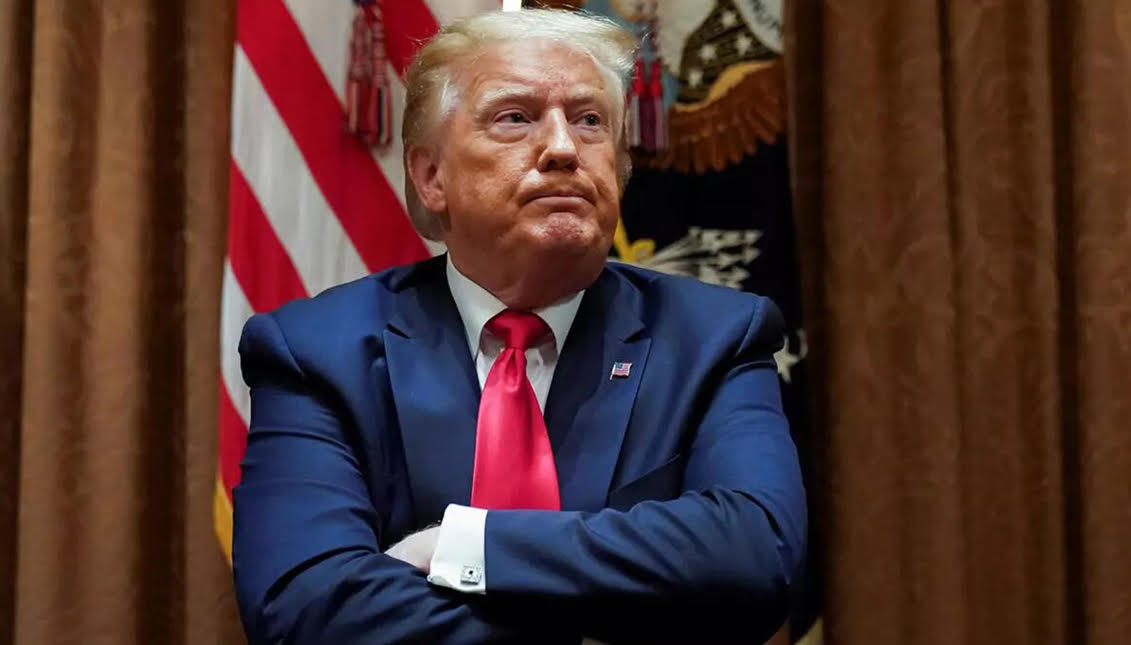 As the Census nears its deadline, a federal court blocked what could be the president’s final attempt to block undocumented immigrants from the count.

On Thursday, Sept. 10, a federal court said that Trump’s order from July that sought to exclude undocumented immigrants from the Census violates the law.

Over the summer, the president tried to remove undocumented immigrants from the census in a memorandum that claimed they should not be counted for the purpose of deciding how many members of Congress would be appointed to each state.

“Respect for the law and protection of the integrity of the democratic process warrant the exclusion of illegal aliens from the apportionment base, to the extent feasible and to the maximum extent of the President's discretion under the law,” read part of Trump’s statement.

Despite the uproar, his July memorandum did not change who would be counted in the 2020 census.

Instead, it was directed at the Commerce Secretary Wilbur Ross, who has to provide the president with a count of the entire population, and a second tally that would have excluded those who were undocumented immigrants.

This last-ditch effort also came after Trump’s administration tried and failed to ask citizenship status on the census.

However, thanks to federal courts in both instances, that will not be the case. They not only stopped it but also claimed that it would cause up to a decade of harm if it were passed.

“We declare the Presidential Memorandum to be an unlawful exercise of the authority granted to the President by statute,” the three judge panel ruled unanimously

#BREAKING: In a major victory, the courts have ruled President Trump cannot exclude undocumented immigrants from congressional apportionment in the #2020Census.

No one ceases to be a person because they lack documentation, period. https://t.co/fUNsfM4e63

The judges also ruled Trump’s memorandum violated federal laws that establish how congressional seats are divided and allocated. The political term is apportionment, and is what is used to decide how many members of the House each state will receive depending on the state’s population.

Even the hard deadline set by the administration could change in the coming weeks. Over Labor Day weekend, a California federal judge blocked their attempt to wind down or alter the Census field operations, which are slated to end at the end of September..

This was very good news for those who have grappled with the census for the entire year amid a pandemic.

“This is a huge victory for voting rights and for immigrants' rights. President Trump has tried and failed yet again to weaponize the census against immigrant communities,” said Dale Ho, an attorney for nongovernmental groups in the California suit. “The law is clear — every person counts in the census.”