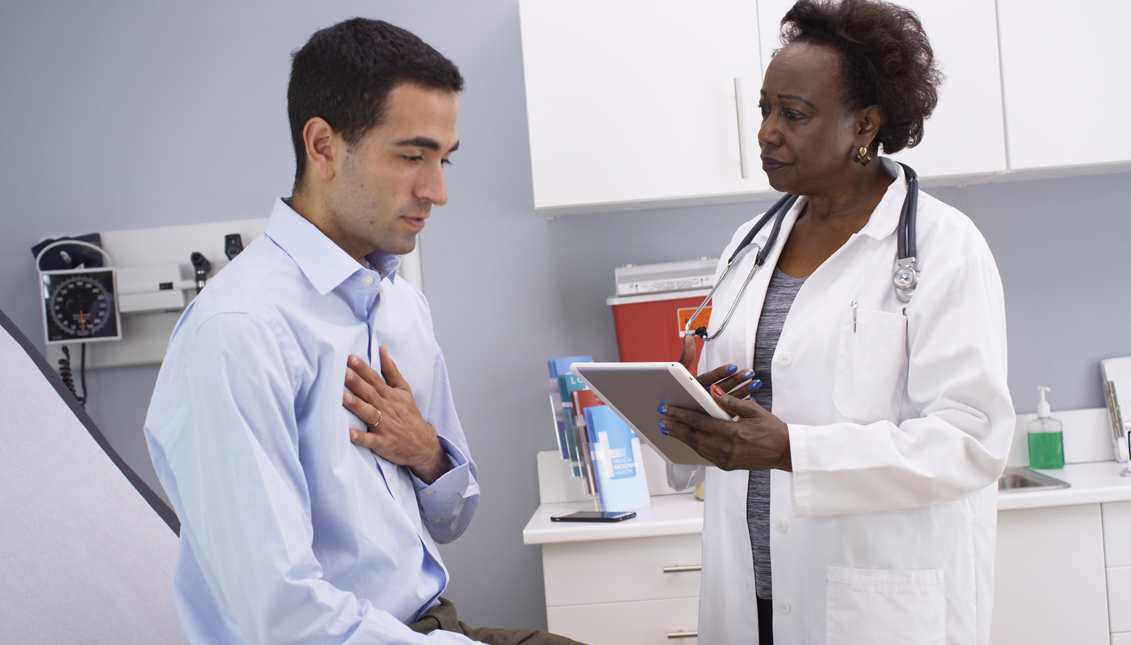 Healthcare is the second-most-important issue for Latinx voters heading into Election Day according to a Pew study from September. Photo: Depositphotos.

Twenty-eight million Americans are without healthcare. A third of them are Latino.

It’s been said and written thousands of times to this point — one day out from Election Day — but the results of the 2020 Election could hinge on the turnout of Latino voters in key swing states like Florida, Arizona and Pennsylvania among others.

With that in mind, both former Vice President Joe Biden and President Donald Trump’s campaigns have thrown everything but the kitchen sink at the key demographic ahead of Nov. 3.

They’ve released long-overdue recovery plans for Puerto Rico and Latino small businesses, stoked fears of socialism, and collaborated with Bad Bunny to name just a few of the efforts.

But beyond the issues of Puerto Rico and the economy, healthcare also sits at the forefront of Latino voter minds when making a decision on Election Day.

In the U.S., 28 million people don’t have healthcare. One third of them are Latino.

According to a September Pew report of the most important issues for Hispanic voters heading into the 2020 Election, healthcare ranked number two behind the economy at 76% saying it is “very important.”

The reasons for this are tied to the coronavirus pandemic, the third-most-important issue from the same Pew Survey.

COVID-19 has disproportionately affected the U.S. Latino population both medically and economically. For one, the Latino population has seen the highest death rate in comparison to its total share of the U.S. population. The U.S. is 18.5% Latino, but the population represents 32.4% of all U.S. COVID-19 deaths.

Economically, Latinos and Latinas represent larger percentages of the workforces in the leisure and hospitality, manufacturing, and construction, which were just some of the industries hardest-hit by the coronavirus pandemic.

The loss of employment also contributes to an even bigger potential drop in the percentage of Latino individuals with healthcare, as many likely no longer have it provided by an employer.

Numbers could drop even more should President Donald Trump succeed in his long-term goal of repealing and replacing the Affordable Care Act.

Biden, on the other hand, has vowed to expand the Affordable Care Act.

Between 2010 and 2018, the U.S. Hispanics saw the biggest rate of change in the uninsured population as a result of the landmark healthcare bill, dropping between 13 and 15 percentage points.

But that doesn’t mean the ice is getting any thicker.

Trump’s war on the ACA, otherwise known as “Obamacare,” also recently got a boost as the Senate swore in Justice Amy Coney Barrett, who poses a threat to its existence among a number of other long-standing laws and rulings.

An Oct. 14 poll from UnidosUS found that nine in 10 Latinos are worried that her confirmation will result in the end of the ACA.

The results following Election Day will likely determine whether those fears become a reality.