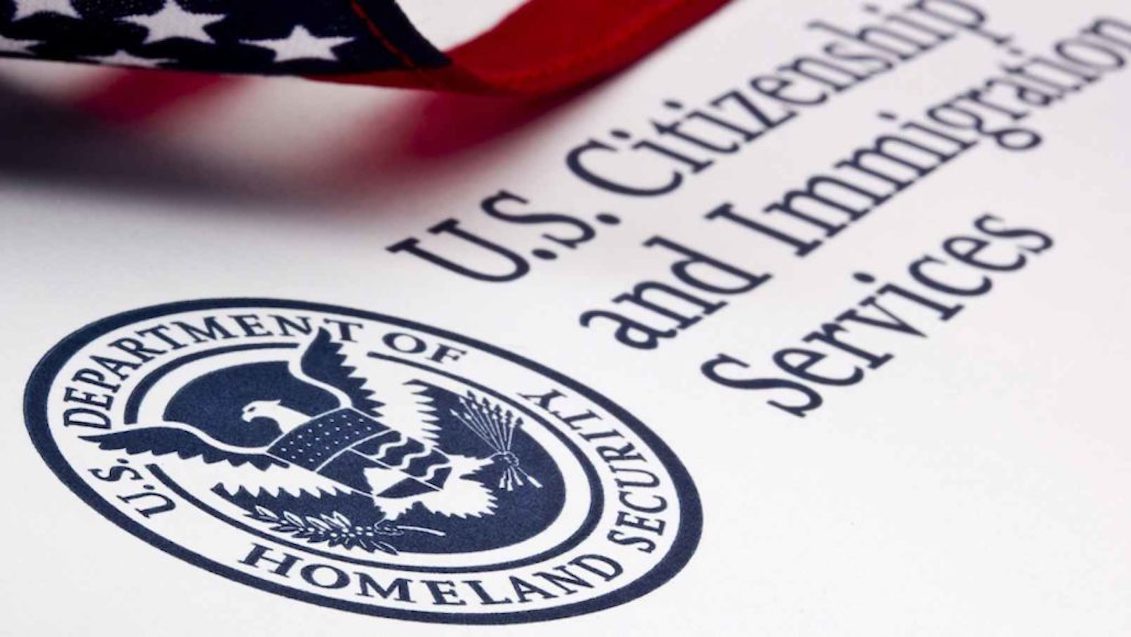 New obstacles in the procedures of applications in the U.S. Citizenship and Immigration Services (USCIS) could endanger more immigrant citizens.

While the nation was focused on the Trump administration’s “zero-tolerance” policy, an immigration agency has been surreptitiously modifying its procedures to…

For months we have been warning about the transformation of U.S. Citizenship and Immigration Services (USCIS), which has adopted positions closer to the presidential agenda - from the change of its mission in its web portal, the reduction of applications for the labor visa type H-1B, and the adaptation of immigration applications to mechanisms of persecution in the immigrant community.

This time, USCIS published a memo on July 5 claiming that it "will refer immigrants for deportation in a wider range of cases," Mother Jones reported.

"USCIS has always had some deportation powers, which it can exercise by issuing a Notice of Appearance, or NTA, a document that begins removal proceedings and directs immigrants to appear before a judge," the report explains. "But typically, USCIS only issued these NTAs in a restricted number of circumstances, such as when someone is found to have committed substantial fraud."

According to the new memo, the agency has granted its officials a new "power" to issue these notices in a new and wide variety of cases, including whether they find “evidence of criminal offenses or fraud in the applicant's history, or if a case is denied and the applicant is found to be unlawfully in the United States."

In the same vein, and to aggravate the situation, a second statement was issued on July 13 in which the offices of USCIS would obtain complete discretion to “immediately deny any application without giving individuals the opportunity to submit further evidence or without having to notify them of the agency's intent to deny the case."

Without the need to overanalyze the documents, it is implicit that immigration procedures will now be much more complicated when it comes to registering such simple matters as work permits, student visas, residences or naturalization ceremonies.

For example, if a citizen submitted an application for any of these benefits and that request was denied, the person could appeal the decision, try again or "voluntarily depart the country," Mother Jones continues.

With the new guidelines, "if an application is denied, and the applicant loses their immigration status in the process, they could be considered 'unlawfully present' and placed into removal proceedings.”