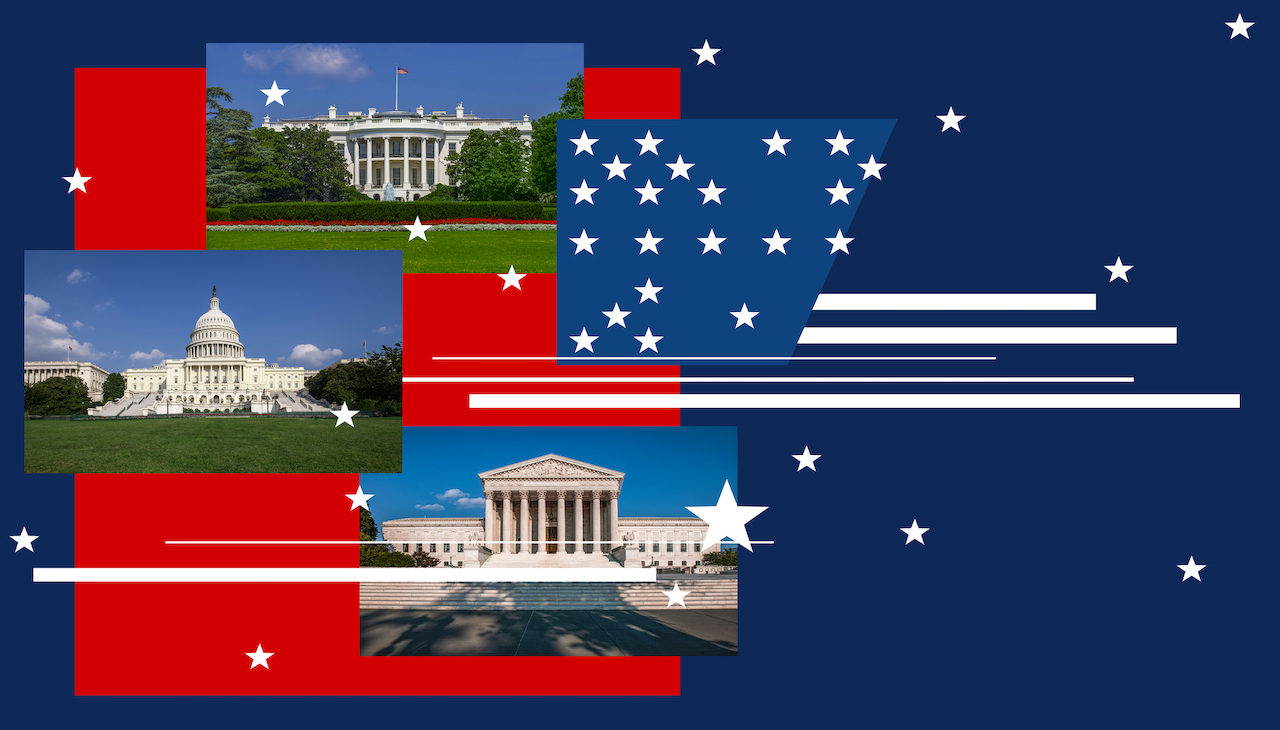 SCOTUS struck down Biden's immigration policy in a 5-4 margin. Justices will hear arguments in December. Stock Photo via Getty Images

The administration prioritized deportations by tiers.

The Biden administration received another blow from the United States Supreme Court (SCOTUS) on July 21, as it struck down the president’s immigration policy concerning deportations.

The policy was part of an effort to reverse former President Donald Trump’s harsh immigration policies, which the Biden campaign called “misguided” and “bad for the economy.”

Under the late policy, the administration directed Immigration and Customs Enforcement agents (ICE) to approach deportation by tiers, prioritizing illegal immigrants who had been committed and convicted of serious crimes.

Biden’s Executive Order followed guidance from previous administrations to tackle the issue of an all-too-broad approach, resulting in the deportation of minor to no convicted felons. The order came early in the Biden administration and was a key campaigning point in the 2020 election.

According to the Center for Migration Studies, returning to Trump-era immigration policies poses a fiscal issue, given that ICE does not have the resources to conduct orderly deportations.

However, the said policy triggered a lawsuit from the states of Texas and Louisiana, alleging it did not comply with current law, which states a specific category of immigrants to be deported.

Republicans also argued the policy would incentivize more illegal crossings at the border, stemming from record-low deportations in 2021.

After lower courts blocked the policy, all of whom were led by Republican-appointed judges in New Orleans’ U.S. Court of Appeals for the 5th Circuit, Biden appealed to the Supreme Court for further review.

Although the nation’s highest court ceased case reviews for the Summer break, it continues to review emergency cases, otherwise known as the shadow docket, which included Biden’s appeal.

In a 5-4 vote, the court struck down the policy, siding with Texas and Louisiana and signaling the latest in a series of policy setbacks for the Biden administration.

This vote was also Justice Ketanji Brown Jackson’s first on the Supreme Court, the most junior among justices. Justice Jackson sided with the minority dissenting voices in the Court’s determination, including the two other liberal justices and Justice Amy Coney Barrett.

The reasoning for the Court’s determination remains unknown, as is usually the case for matters concerning the emergency docket, where justices offer no legal reasoning, nor are they required to transmit oral arguments.

SCOTUS’ shadow docket has drawn recent scrutiny because it deals with highly controversial matters outside the public’s eye. While the court operates separately from public opinion, many have cited the Republican agenda to bring contentious cases to the shadow docket, drawing attention away from such determinations.

SCOTUS has deferred the matter until December and will hear arguments from both sides.