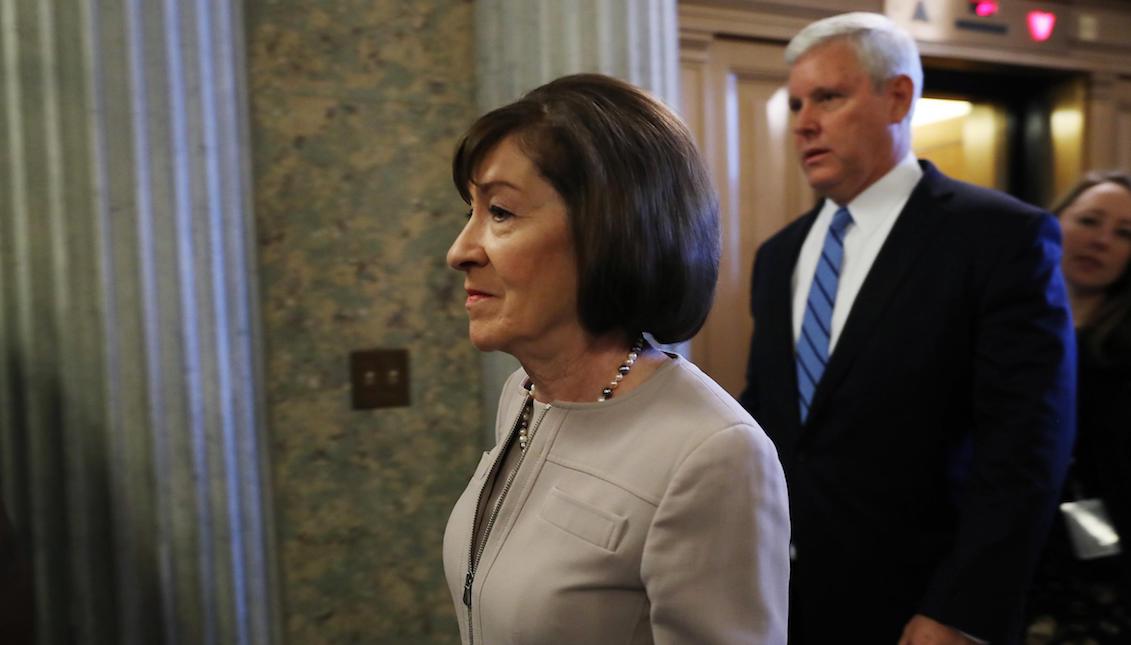 Only in the U.S: A woman's vote guarantees the confirmation of a suspect of sexual misconduct to the Supreme Court

Senator Susan Collins has given the key vote to make Judge Brett Kavanaugh's confirmation a reality.

You could call it irony, but it wouldn’t be enough.

What happened in the Senate today is an impudent proof that machismo, sexism and everything the #MeToo movement is fighting against is more than real, and that it’s a “men-only” issue.

After the hearing of Dr. Christine Blasey Ford regarding her accusations against the presidential nominee to the Supreme Court, Brett Kavanaugh, for sexual abuse when the two were both teenagers, the angry counter-argument of the candidate, and a flash investigation by the FBI, the Senate will proceed to vote in favor of the nomination of Kavanaugh to the main legislative body of the country.

Even though it was known that the majority in the Senate supported the candidate and that the Republican control in Congress would make voting difficult, what nobody expected was that a female senator would give the decisive vote in the confirmation.

The only Republicans dubious about it until today were Senators Jeff Flake of Arizona and Susan Collins of Maine, putting the nomination at risk after Alaska's Sen. Lisa Murkowski broke with her party and voted against.

The Republican Party is known to be deeply conservative, white and masculine, which is why the country hoped that women's votes would back up the statements of the three women who claimed to have been victims of sexual misconduct by Kavanaugh and reject the findings of a half-hearted investigation.

But when Sen. Collins took the floor of the Senate and said she would vote in favor of the candidate, the entire feminist movement in the country and those who saw the testimony of Dr. Ford could not help but feel betrayed.

Collins thus guaranteed that a man known for his anti-abortion, anti-immigrant positions, and for having proven the worst of character during a hearing, will sit on the Supreme Court… for life.