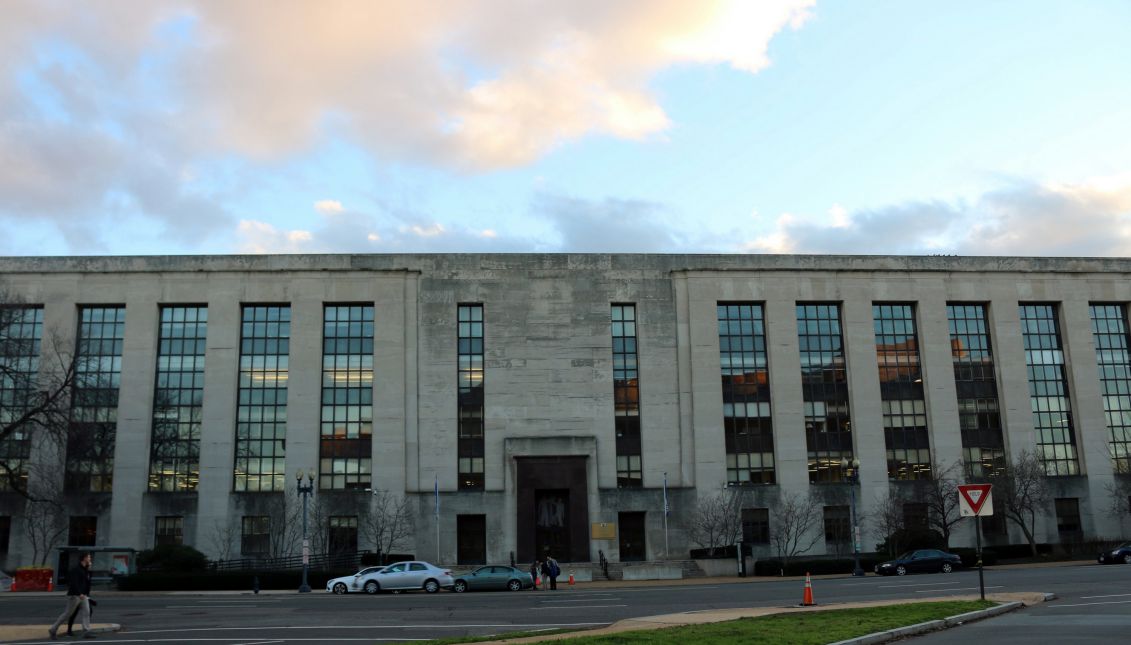 The affected media will have to report periodically to the Russian authorities.

An eye for an eye, a station for a station.

Moscow declared yesterday Voice of America and Radio Liberty as “foreign agents”, along with seven other media that depend upon the US Congress, adding fuel to the media war started between the two countries a few weeks back.

The Russian ministry statement came shortly after the US decided to take similar measures against the Russian news agency RT (the former Russia Today). On November 13, Washington - in the middle of the controversy over the accusations against Russia of interfering in last year's presidential elections - forced RT to register as a "foreign agent".

In reference to VoA and Radio Liberty, that currently cover the Eastern European region including Russia and Ukraine, the Russian government said that these media "act as a foreign agent" and therefore must be held accountable for their activities in the country.

In the face of imminent criticism of a possible act of censorship, the Kremlin defended itself by claiming that the US did the same thing two weeks ago with RT.

According to the newspaper El País, the US representatives insist that their law on foreign agents is substantially different from that of Russia and does not limit the freedom of information.

VoA began to broadcast programs in German in 1942, during the Second World War and was very important during the Cold War. Since then, it is seen as the means of communication of the US government abroad. Radio Free Europe/Radio Liberty was born during the Cold War to go to the Eastern European regions under the domain of the former USSR.