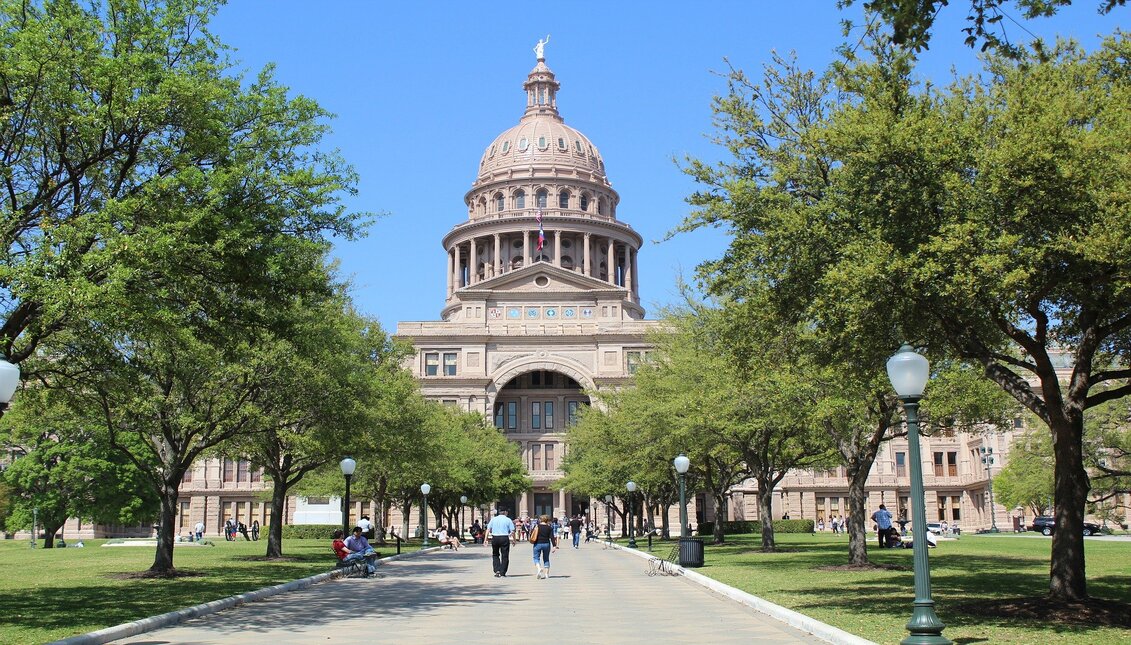 At this time, the procedure is prohibited after the sixth week of pregnancy. Photo: Pixabay.

The Supreme Court of the United States issued an ambiguous proclamation on Texas' abortion law on Friday, Dec. 10. On one hand, it leaves the measure enforceable, but also opens the door to defenders of abortion to appeal the law in federal court.

What does this mean?

Amid the overview of the discussion about abortion, the decision leaves every type of resolution open, meaning the case will have a new process in a district court and leaving the possibility that the law can be suspended later.

The measure, on the other hand, also limits state officials, who could be demanded to enforce the abortion law that bans the procedure after six weeks of pregnancy.

Judge Sonia Sotomayor reacted to the decision by noting that the court fell short, and should have blocked the enforcement of the law in the middle of the appeal process. Likewise, she stressed that she was happy that challengers can now go to court and appeal the law and repair the previously-mentioned Supreme Court mistake.

According to Joan Biskupic, an analyst of the Supreme Court for CNN, "the fault on the Texas abortion law is a prelude to the true main event that the judges are now considering." She referred to the case coming from Mississippi, which would be the one that would cause a domino effect of knocking down Roe v. Wade nationwide.

This case, spawned after a lawsuit filed by abortion providers challenging a 2018 abortion law in Mississippi that prohibits abortion after 15 weeks of pregnancy, is waiting on for orders from lower courts, which defended the precedent of the Supreme Court that protects the right to an abortion until fetal viability at around 24 weeks of pregnancy.

Biskupic also pointed out that John Roberts, chief justice of the Supreme Court, "has always been an opponent of the right to abortion," so she is not surprised that the law is still valid. However, she considered that at this moment, the court is aligning with more liberal judges, which opens the door to "a new era of reproductive rights."

With more than 24 states prepared to prohibit abortion if the U.S. Supreme Court gives them approval next year, California clinics and its allies in the state legislature revealed a goal for the State to be a "sanctuary" for those looking for reproductive attention, including the possibility of paying for travel, accommodation, and procedures for people from other states.

The California Council of the Future of Abortion — consisting of more than 40 abortion providers and defense groups — published a list of 45 recommendations for the state to take into account if the Superior Court puts an end to the Roe v. Wade.

The recommendations were drafted by some of the biggest politicians in California, including Toni Atkins, a San Diego Democrat who leads the state Senate.