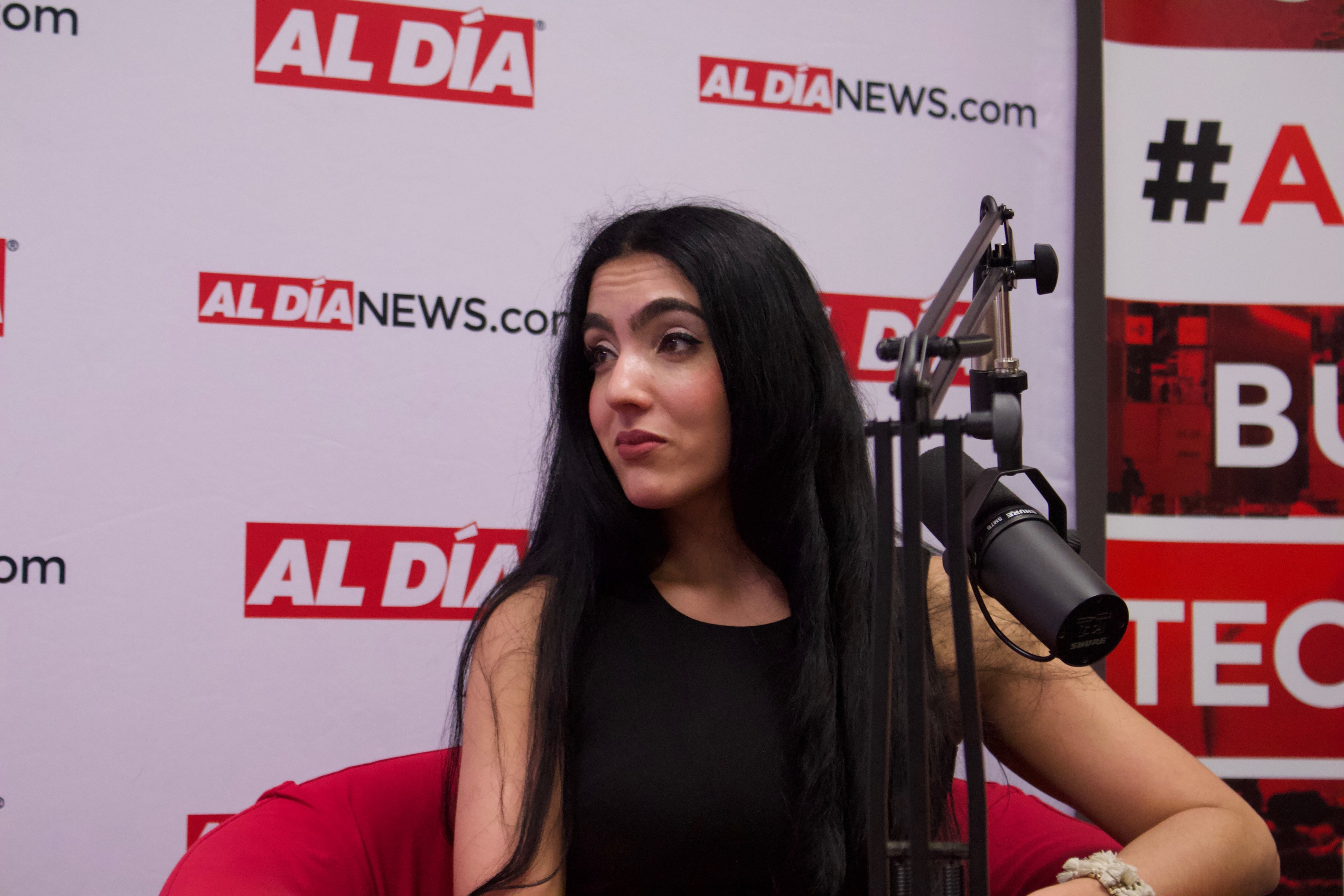 The new Second Lady of Pennsylvania joined AL DÍA yesterday to discuss her new platform and its potential to enact change in the state and beyond.

Gisele Barreto Fetterman is very proud of her immigrant story, that’s no secret. It’s something she’s been both praised and criticized for.

“I’ve gotten hate mail always for being very public about my status,” said Fetterman, who was at AL DÍA News yesterday to discuss her plans as Second Lady of Pennsylvania.

Fetterman first came to the U.S. at the age of seven from Brazil with her mother and brother, first arriving in Queens, New York City, and later settling in Harrison, New Jersey. Gisele grew up to find a passion for philanthropy, one she closely associates with her once undocumented journey. Her passion for connecting with different individuals and communities also helped her better approach criticism of her for being an immigrant.

She remembers a time an American citizen she was serving food to at one of her many philanthropic efforts aired his grievances about immigration.

“He told me immigrants shouldn’t be here, but I wasn’t like them because I was doing nice things,” recounted Fetterman.

Rather than condescend or criticize the man for his views, she continued to have an open conversation with him because she wanted to understand where those opinions came from.

“It’s coming from fear,...but if I’m willing to listen and he’s willing to share then we can get somewhere,” she said, noting that their conversation ended with a hug and an apology.

Fetterman’s openness is an approach that is not often apparent in the mainstream media discussion around national politics, but it is a quality that has come to define the careers of Fetterman and her husband, John, the-now Lieutenant Governor of Pennsylvania.

“The people have to be a part of the conversation,” she said. “It’s always listening—a lot of listening. It’s never entering a room with answers.”

Fetterman has used the approach to redefine what it means to be an immigrant in the U.S., for both immigrants and those who view them negatively. Her new platform as Second Lady of Pennsylvania takes her discussion to new heights and puts her on a more national stage. She could now redefine what it means to be a leader—a role that has often been defined by toughness and more stereotypically “masculine” qualities.

There’s a new wave of women in politics across the country challenging societal and historical tropes of what leadership looks and sounds like. When asked about her place among a new wave of women political leaders, she offered praise for the strength of figures like Congresswomen Alexandria Ocasio-Cortez and Ilhan Omar, but drew an important difference in her approach as a public figure seeking to effect change from outside of the political sphere.

“I’m not as tough, and I admire that and wish I had some of that in me, but I don’t have that in me. I’m a much softer approach,” said Fetterman.

She admitted that she has struggled in the past with this “soft” approach, especially in political settings. But over time, Fetterman found appreciation for the power within that perceived “weakness.”

“I’ve learned that it’s actually a strength of mine—being vulnerable. It’s allowed me to be a good listener, share my pain with someone and maybe reach them in a way maybe a tough person wouldn’t otherwise,” she said.

Fetterman will be the first to tell you she’s not a politician “because politics is mean, and I’m not,” but her willingness to understand other perspectives is something everyone, including politicians, can learn from.

“They will say folks are scared of AOC because she is a woman who behaves like a man, and I don’t like that,” said Fetterman. “There is no man behavior or woman behavior. There is a place for soft that’s needed.”