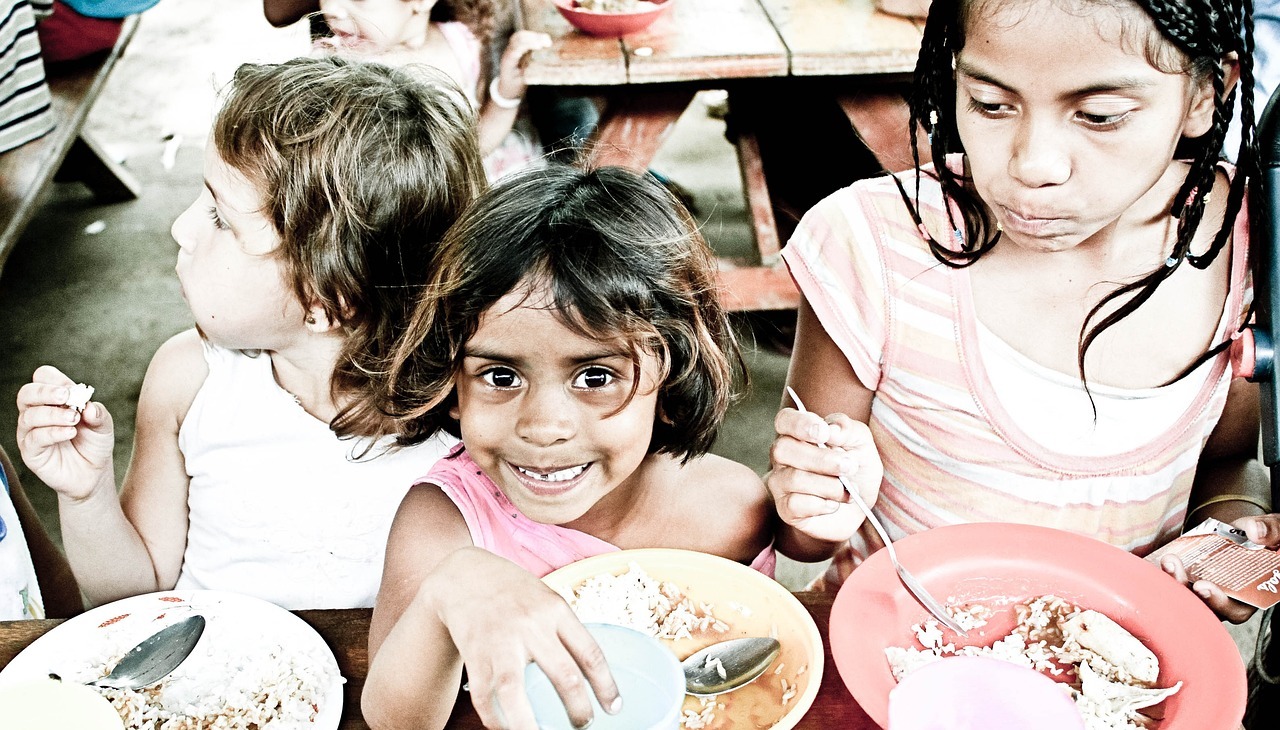 Poverty in Latin America reaches levels of 3 decades ago

Although the pandemic has had a profound influence, it is not the only cause of this phenomenon.

While in the first decade of the 21st century poverty in the region decreased, situations such as the pandemic and the war in Ukraine have again generated a sharp increase in the levels of poverty and food insecurity.

Quoting a special report by the Economic Commission for Latin America and the Caribbean (ECLAC) presented last June, the countries of the region are facing a slowdown in economic growth, greater inflationary pressure, and a slow and incomplete recovery of labor markets after the repercussions of the COVID-19 pandemic. Consequently, according to the agency, these levels of poverty will continue to increase.

World Day for the Eradication of Poverty

Within the framework of this date, Christof Wünsch, director of the department for Latin America of the German aid organization "Brot für die Welt" (Bread for the world), declared in an interview with DW:

What we observe, and also what our partners in the continent share with us, is that the situation is really dramatic and that, unfortunately, the levels of poverty will continue to increase.

Among the reasons given by specialists for the worsening of this humanitarian crisis, the following stand out:

Wünsch also points out to the lack of political will to redistribute the wealth that exists on the continent as one of the factors that most influences the increase in poverty.

Likewise, the official highlights a series of changes that should be advanced in the region to generate a true industrial diversification.

"What Latin America really needs is a change from the purely extractive economic model," Wünsch stressed.

To conclude, Wünsch also highlights the work of NGOs in the fight against poverty, but points out that their work continues to be restricted in many countries, such as Nicaragua, where the government has ordered the closure of nearly 1,500 entities since 2018.