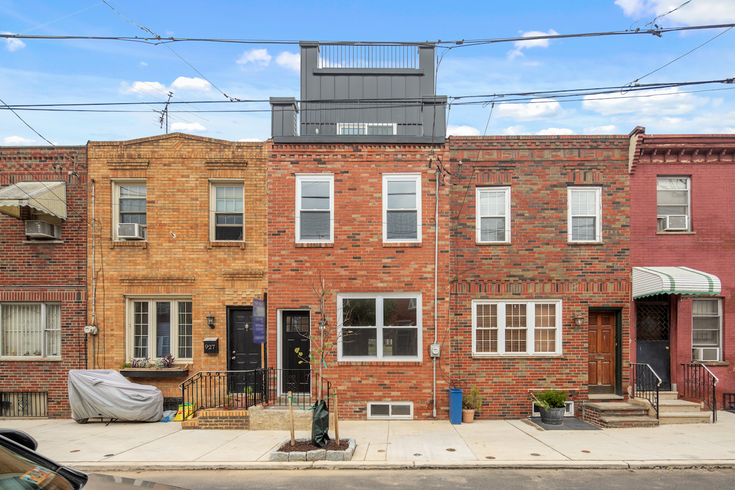 The saga continues to protect renters in Philadelphia amid coronavirus. Photo: Prevu/Philly Voice

The eviction tidal wave decried by leaders in Philadelphia’s City Council was set to begin on Monday, July 6, as Pennsylvania Governor Tom Wolf’s COVID-19 eviction moratorium order — declared back at the beginning of May — ended.

Despite Philadelphia putting off new eviction filings until August as part of new relief legislation, cases already on the books were set to resume in landlord-tenant court as cases of COVID-19 once again hit an upswing in the city and across the country.

However, in a last-minute ruling on July 2, an administrative order from Philadelphia’s First Judicial District once again extended the closure of eviction court in the city through September 2.

Councilmember Helen Gym, one of the biggest proponents of housing protections for tenants and landlords throughout the city’s battle with COVID-19, applauded the move.

“As public officials, housing advocates, landlords, and tenants work together to prevent an onslaught of evictions and preserve housing and community stability, the courts must be our partners,” she said in a statement responding to the extension. “Today, the First Judicial District has made clear that they are partners.”

Gym’s battle for housing protections is one fought and supported by all of Philadelphia City Council. On June 18, the body unanimously passed five of six bills part of the Emergency Housing Protections Act (EHPA).

The package of bills, first introduced on May 1, was a combination of legislation from Gym and councilmembers Kendra Brooks and Jamie Gauthier aimed at keeping renters in their homes amid the COVID-19 economic crisis that hit the city as quarantine went into effect back in March.

It initially had six bills, but one of Brooks’ that would’ve implemented a rent freeze did not pass through the Committee on Housing, Neighborhood Development and Homelessness on June 5.

The final package of bills are as follows:

Philadelphia Mayor Jim Kenney signed EHPA into law on July 1, a day before the First Judicial District’s extension of the eviction moratorium.

A court battle in focus

However, EHPA won’t go into effect without a fight from the Homeowners Association of Philadelphia (HAPCO).

On Monday, July 6, the group representing landlords in the city filed a federal lawsuit to stop the laws from going into effect, arguing they violate state and federal contract statutes and take away landlord’s constitutional rights.

The argument also makes the case that the package of laws put all of the financial burden on the landlord and only look out for tenants.

Gym, in response to the lawsuit, said she was “appalled.”

“This lawsuit exposes both an insensitivity and indifference to suffering, and it shows that HAPCO is completely out of touch with what’s happening to everyday people amidst this pandemic,” she said.

That sentiment was also echoed by some landlords during the first public hearings for EHPA on May 29.

Despite the lawsuit, Gym is confident the laws will be upheld in court.