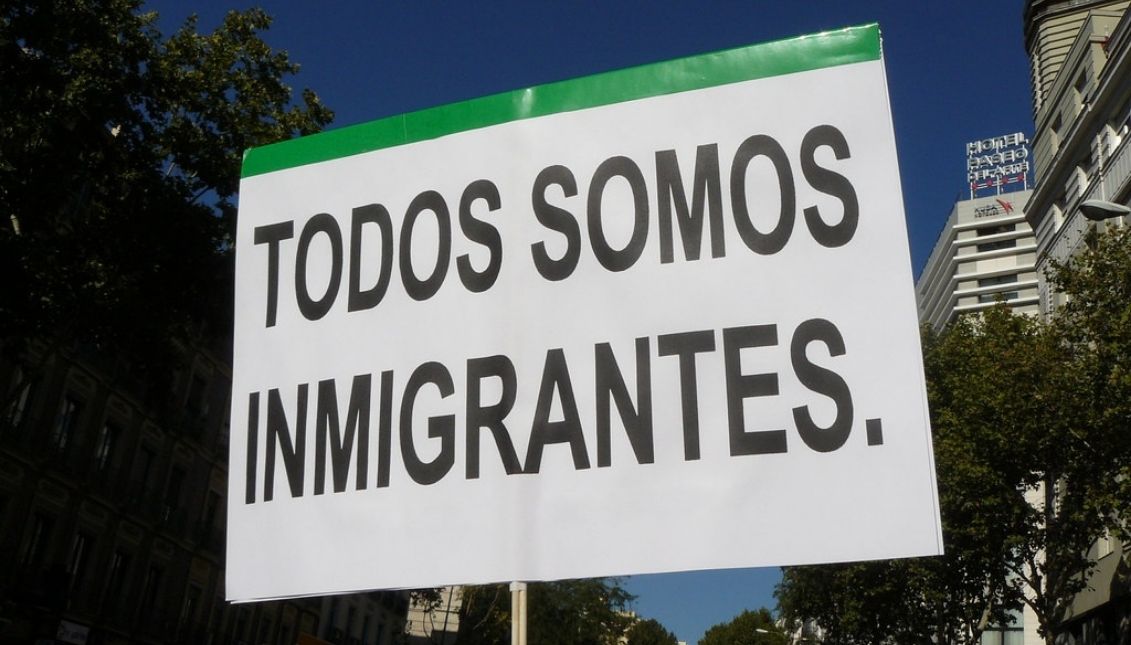 The U.S. has yet to really address the issues with its immigration system. Photo: Flickr

As of Nov. 29, immigrants who are not a danger to the U.S. cannot be deported.

As of this Monday, Nov. 29, no undocumented immigrant may be deported for just not having legal papers to stay in the United States, according to regulations published at the end of September.
The changes were approved on Sept. 30, went into effect on Nov. 29. The Biden administration's efforts will focus on deporting undocumented immigrants who pose a threat to national security, public safety, border security, and those who have recently crossed the border with fewer ties to the country.
"The fact that an individual is undocumented should not in and of itself be the basis for enforcing the law against them," said Alejandro Mayorkas, Secretary of the Department of Homeland Security (DHS) and an immigrant who came to the country as a child from Cuba.
"Are we going to waste our time deporting the farm worker who breaks his back to pick the fruit that we then eat? Because if we pursue that individual, we are wasting resources that we could be using to detain someone who does pose a danger to our nation," Mayorkas said.
With the implementation of the new policy, critics of the Biden administration want to return to the "Zero Tolerance" policy, implemented by former President Donald Trump, which separated children from their parents who crossed into the country illegally.
So far, these are procedural changes and not a modification of the law, which could only come through approval in both houses of Congress.
Attention on other illegal immigrants
The Biden administration will now focus on detaining and deporting those undocumented immigrants who "pose a threat to national security," as well as those who have recently crossed the border and have less roots in the country.
For DHS, undocumented immigrants apprehended at the border after Nov. 1, 2020 or who are undocumented in the country and do not demonstrate that they were on U.S. soil before Nov. 1 of last year or have a current deportation order, are within the new deportation priorities.
That means, if they are detained or fall into the hands of Immigration and Customs Enforcement (ICE) agents or police officers, the government will most likely initiate removal proceedings.
TAGS
Log in | Register
00:00 / 00:00
Ads destiny link