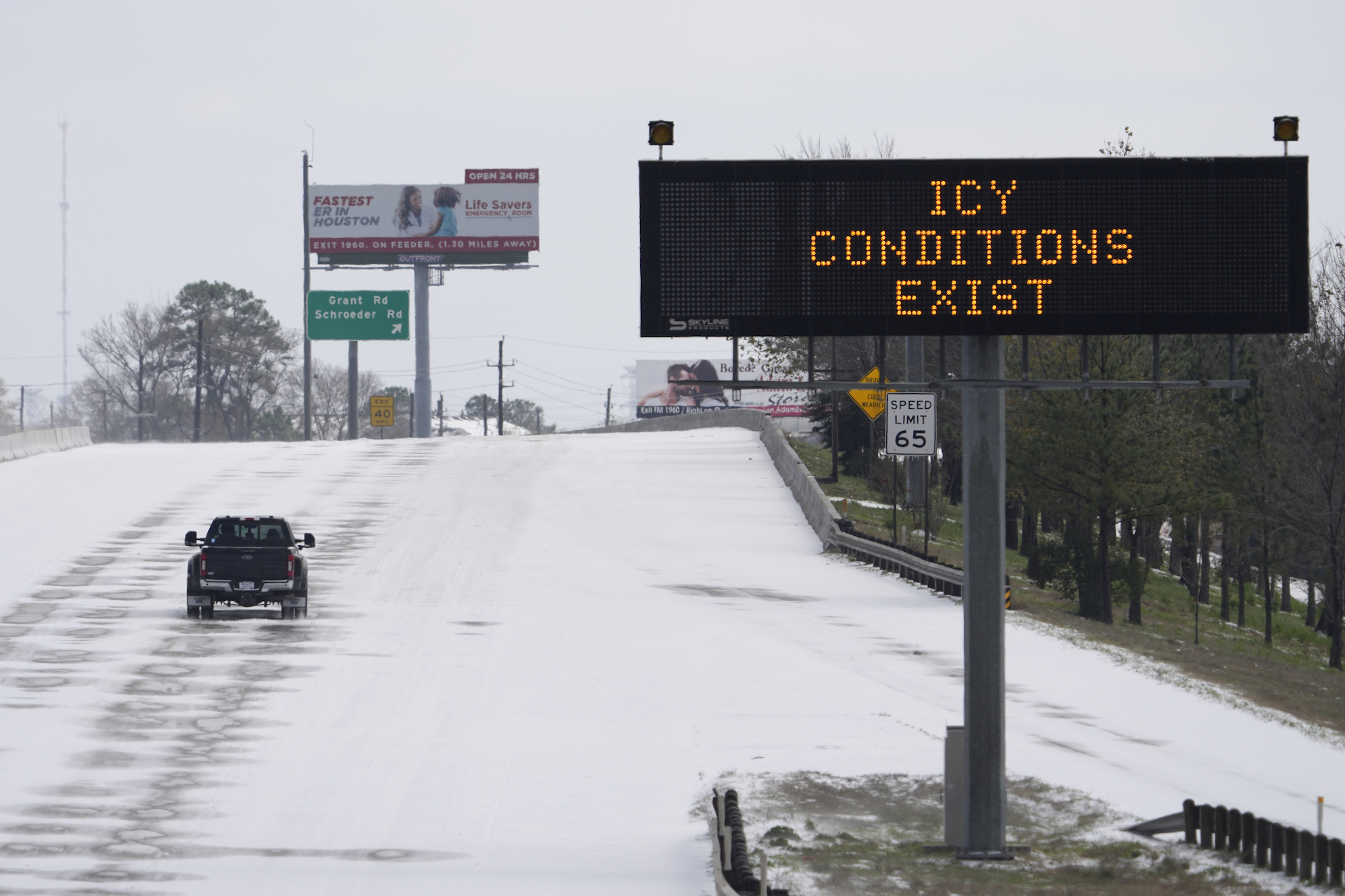 As the Biden administration has been slow to act on immigration, migrants are left to deal with extreme circumstances. Photo: David J. Phillip/AP Photo

Biden’s Remain in Mexico Program will finally allow 25,000 asylum seekers with active cases into the United States on Feb. 19, days after enduring a brutal…

The Biden administration is set to allow the first wave of an estimated 25,000 asylum seekers with active cases in the “Remain in Mexico” program into the United States on Feb. 19, just days after the “Texas Freeze,” power outages, and weather conditions many migrants currently waiting in northern Mexico have never experienced before.

On the morning of Feb. 15, temperatures were in the 20s. Afterwards they reached the teens, as cold winds hit the region.

Local media outlets reported volunteers began distributing jackets and winter clothes, along with tarps to keep out the harsh conditions that the immigrants — largely from El Salvador, Honduras, and Guatemala— are unfamiliar with.

Over 1,000 migrants living in a refugee camp in the Northern Mexican city of Matamoros, Tamaulipas were left in freezing conditions.

The camp, sources report, is one of the many lasting remnants of Biden’s predecessor’s staunch immigration policies, known as the Migration Protection Protocols (MPP), where those awaiting asylum are forced to wait across the border for immigration hearings.

Before MPP was implemented, those lawfully seeking refuge were allowed to wait for a review of their cases in the States. Instead, they must camp-out as the freezing weather hits their encampments just days away from U.S. entry, bringing to the forefront how Trump-era anti-immigration policies continue to adversely affect migrants, even in the final countdown.

More than 4M Texans went to bed without heat on Monday night as record low temperatures brought a demand for power that the state's electric grid couldn't keep up with. https://t.co/aWWxgxa2AN

Campfires went out because of the weather conditions, and the power outages that have been widespread in Texas have also affected Northern Mexico states like Chihuahua and Tamaulipas, reported the Tampa Bay Times.

Most of the migrants in the freezing camps are asylum seekers who have been living on the border, by the Rio Grande for at least a year. Court hearings for those enrolled in “Remain in Mexico” have been suspended since June because of the pandemic.

Though the Biden administration ended the MPP program on his first day in office, it plans to start slow. It has plans to begin with just two border crossings, each processing up to 300 people a day.

“As President Biden has made clear, the U.S. government is committed to rebuilding a safe, orderly, and humane immigration system,” Homeland Security Secretary Alejandro Mayorkas said in a presser. “This latest action is another step in our commitment to reform immigration policies that do not align with our nation’s values.”

Still, thousands were left in freezing conditions. It’s not entirely the fault of the current administration, but the lasting remnants of Trump’s presidency, and the decades of anti-immigrant policy before him, remaining intact.

Biden has promised extensive immigration reform, yet the beginnings of his administration grapples with the prospects of implementing the “sweeping” policies of progressives, collaborating with President Andres Manuel Lopez Obrador, and the fear that migrants will increase their numbers at the border.

It’s a humanitarian issue that will take more than one administration to mend, but perhaps it’s promising that, nearly one month into Biden’s presidency, policies like “Remain in Mexico” and the similarly discriminatory “Muslim Ban,” are being rescinded.