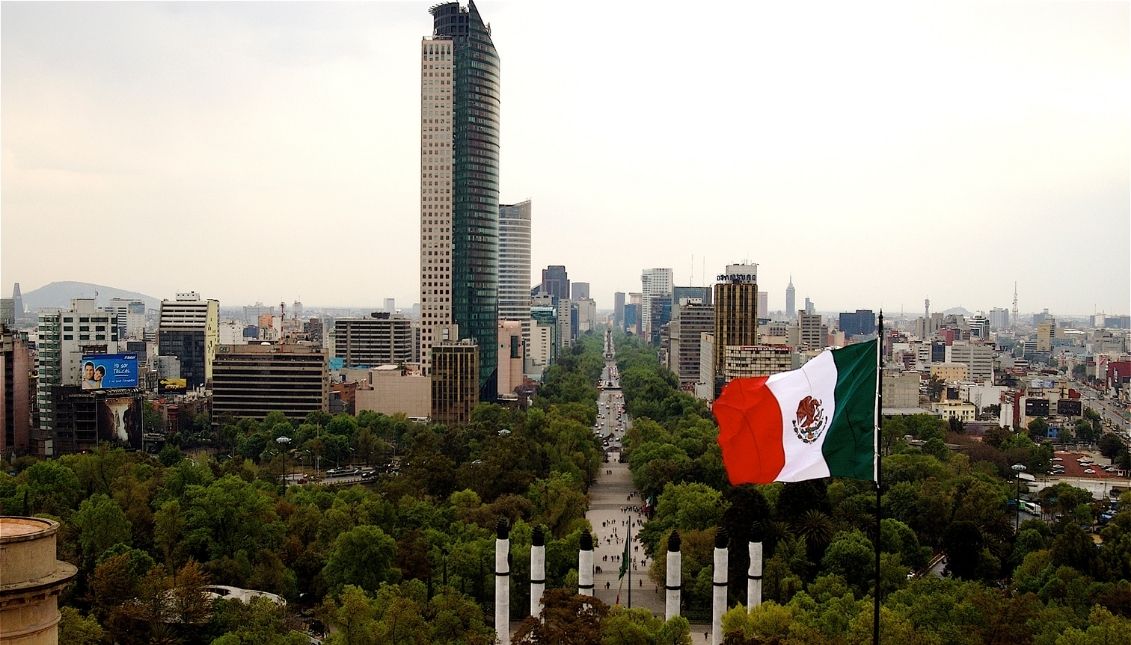 Mexico City is the top destination for migrants in Mexico. Photo: WikiCommons

Thousands of migrants are trying to cross the Mexican border to apply for refugee status in the country.

On Saturday, Oct. 23, thousands of migrants, mostly from Haiti, El Salvador, Honduras and Guatemala, departed in a new caravan from southern Mexico towards Mexico City in order to apply for asylum.
The migrants seeking to reach the Mexican capital intend to solidify their migratory situation and obtain legal status as refugees.

The northern region of the American continent has experienced an unprecedented wave of migration since the beginning of the year with a historic flow of 147,000 undocumented migrants in Mexico between January and August, triple the number in 2020, and a record 212,000 migrants detained in July alone by Customs and Border Protection (CBP).

Record number of migrants in the U.S.

Los Señores de los Milagros
September 28th, 2022
168 aftershocks of the earthquake in Mexico
September 19th, 2022
Colombia and Venezuela to reopen common border on Sept. 26
September 9th, 2022
Customs and Border Protection (CBP) revealed on Wednesday, Oct. 20 the highest number of migrants intercepted at the border with 1.7 million people.
A quarter of those apprehended in September had previously been apprehended for crossing the border in the past 12 months. Acting CBP Commissioner Troy Miller said in a statement that 54% of those apprehended last month were deported under Title 42, a measure that allows the expedited removal of undocumented migrants found at the border on the grounds of preventing the spread of COVID-19.
TAGS
Log in | Register
00:00 / 00:00
Ads destiny link