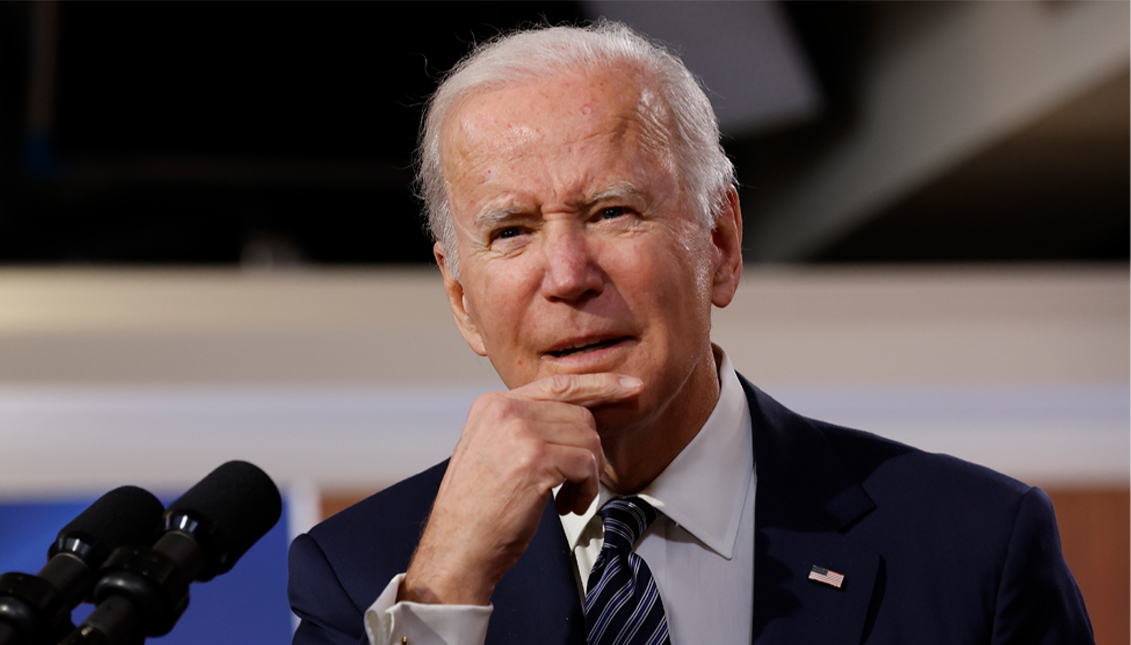 Midterms for the ages

Joe Biden’s first year in office is already in the history books. What happens electorally in 2022, in addition to his administration, will determine the end…

Aquick look at recent U.S. political history, and 2022 does not bode well for the future of President Joe Biden’s agenda beyond the calendar year.

History is not Biden’s friend

The last time Democrats found themselves in the position they remain today was 2009, the first year of President Barack Obama’s first term in the White House.

What happened in the 2010 midterms?

Republicans took 64 seats in the House to flip the chamber and effectively put an end to Obama’s policy agenda despite gaining more seats in the Senate. It stayed that way for the rest of Obama’s time in office, which lasted until 2016.

Biden rode to the White House very much on the back of disdain for his predecessor Donald Trump — who also saw his House flip in the 2018 midterms — and a wave of promises for reform and relief that have yet to materialize in full.

The major accomplishments so far have been two major bills: an early American Rescue Plan Act, which brought the country back up for air amid the throes of an ongoing pandemic, and a roughly $2 trillion infrastructure plan.

The latter’s investment in public transport, roadways, Internet connectivity and water infrastructure could be transformative, but there still remains a bill to pass that was supposed to be the marquee changer of American lives in the Build Back Better Act.

Except, it has yet to pass a tightly-contested Senate and House in full. In the process, the bill that was once thought to be chock full of more than $3.5 trillion in social and clean energy spending, is now around $1.75 trillion as negotiations with the more fiscally-conservative members of the party have progressed.

Despite heavy lobbying efforts from immigrant rights groups, it will not include — as previously thought — any provisions to solidify a pathway to citizenship.

Still, the bill includes an expanded child tax credit along with major pre-K and child care funding, paid leave, and big clean energy investments. It will also implement much higher taxes on wealthy individuals and corporations.

The issue of waiting

The only problem is that the bill hasn’t passed, and the promises alongside the ongoing negotiations have worn patience thin.

First it was November, then December, and now it’s January when the bill will supposedly get the congressional approval needed to send it to Biden’s desk.

Should it pass this month, it will give Democratic midterm candidates something other than infrastructure to run on, but it might be too late. If 2021’s off-year elections showed onlookers anything, it was that Republicans have regrouped enough to handily win the Virginia governorship and almost knock off New Jersey Governor Phil Murphy. They also won most of the special elections held for House seats across the country, lowering the margin significantly.

Democrats responded a day after the election by passing the massive infrastructure deal. But even if Build Back Better passes, it may not be enough to avoid the shift. Before the 2010 midterms, the Obama administration passed the landmark Affordable Care Act only to have their congressional control get crushed anyway.

A lack of action on immigration and kicking the can down the road on student loan debt may also prove to be more harmful than many want to believe right now.