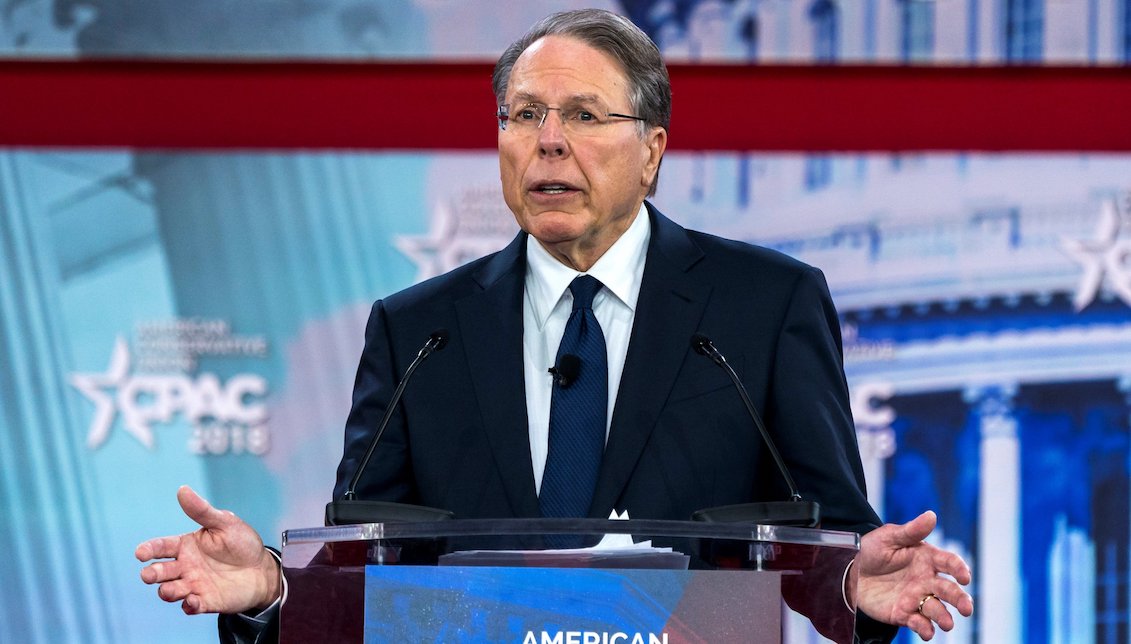 The National Rifle Association responded to the multiple accusations against it following the devastating massacre at a high school in Florida. Its arguments…

The debate over the carrying of weapons is getting increasingly acute in the United States, after a 19-year-old boy attacked his classmates, claiming the lives of 17 people after pointing them with a semiautomatic rifle type AR-15, in Parkland (Florida).

The survivors and their community have started a student movement under the slogan "Never Again", in response to the epidemic that has plagued the North American country for decades, where massive shootings have unfortunately become a cultural norm.

The teenagers have made the legislators and the US government responsible for the permissive measures that the federal law contemplates with regard to the acquisition of firearms (especially those of military rank), as well as the political intervention of associations such as the National Rifle Association (NRA) that allocates millions of dollars and a strong social mobilization in favor of those politicians who support indiscriminate gun promotion.

These young people transformed-into-will indignation has achieved the opening of a public debate from media such as CNN, who placed on the same stage Democratic and Republican legislators, students and a spokesperson of the NRA, who in an agitated exchange of words managed to expose all the points of view in the matter.

After national and international media made public the figures of donations made by the NRA to campaigns that allowed them to maintain an irresponsible monopoly over weapons - disguised as activism behind the Second Amendment - the Association has backlashed through its representatives and spokespersons, making it clear that behind the weapons there is an impudent rhetoric of violence.

According to CNN, Wayne LaPierre, executive president of the NRA, "made no effort to moderate his tone" the day after the meeting between the survivors and the legislators, assuring conservative activists that "voters should be terrified of any Democrats' future electoral victory," accusing party members of" exploiting deaths to destroy the Second Amendment.

“They don’t care about our schoolchildren,” LaPierre said Thursday morning near the start of the Conservative Political Action Conference in Oxon Hill, Md. “They want to make all of us less free.”

Echoing President Trump's irresponsible proposals, LaPierre insisted that schools "increase security and even provide weapons to their teachers," a proposal that has been strongly contested by professors survivors of the Florida shooting, and by Republican lawmakers such as Senator Marco Rubio.

For its part, the spokesperson of the NRA that was part of the dialogue with students in Florida, Dana Loesch, surprised the public during the Conference by assuring that "many in traditional media love the shootings", making a nod to the same platform of CNN. “Many in legacy media love mass shootings,” Loesch said. “I’m not saying that you love the tragedy. But I am saying that you love the ratings. Crying white mothers are rating gold.”

Continuing with her efforts to get rid of the guilt, the NRA spokesperson also blamed the FBI for its failures in identifying the "red flags" that warned of the aggressor's behavior in the Florida shooting. "The government has proven it cannot keep us safe,” Loesch said.

Also, Democratic representatives like Senator Chuck Schumer of New York, described as "pathetic" the responses of the NRA, as the Washington Post reported.

After the statistics showed the serious national circumstance with respect to the massive shootings, the response of the NRA only shows that it doesn’t matter how many lives are irresponsibly taken away, as long as weapons are still sold in the country.