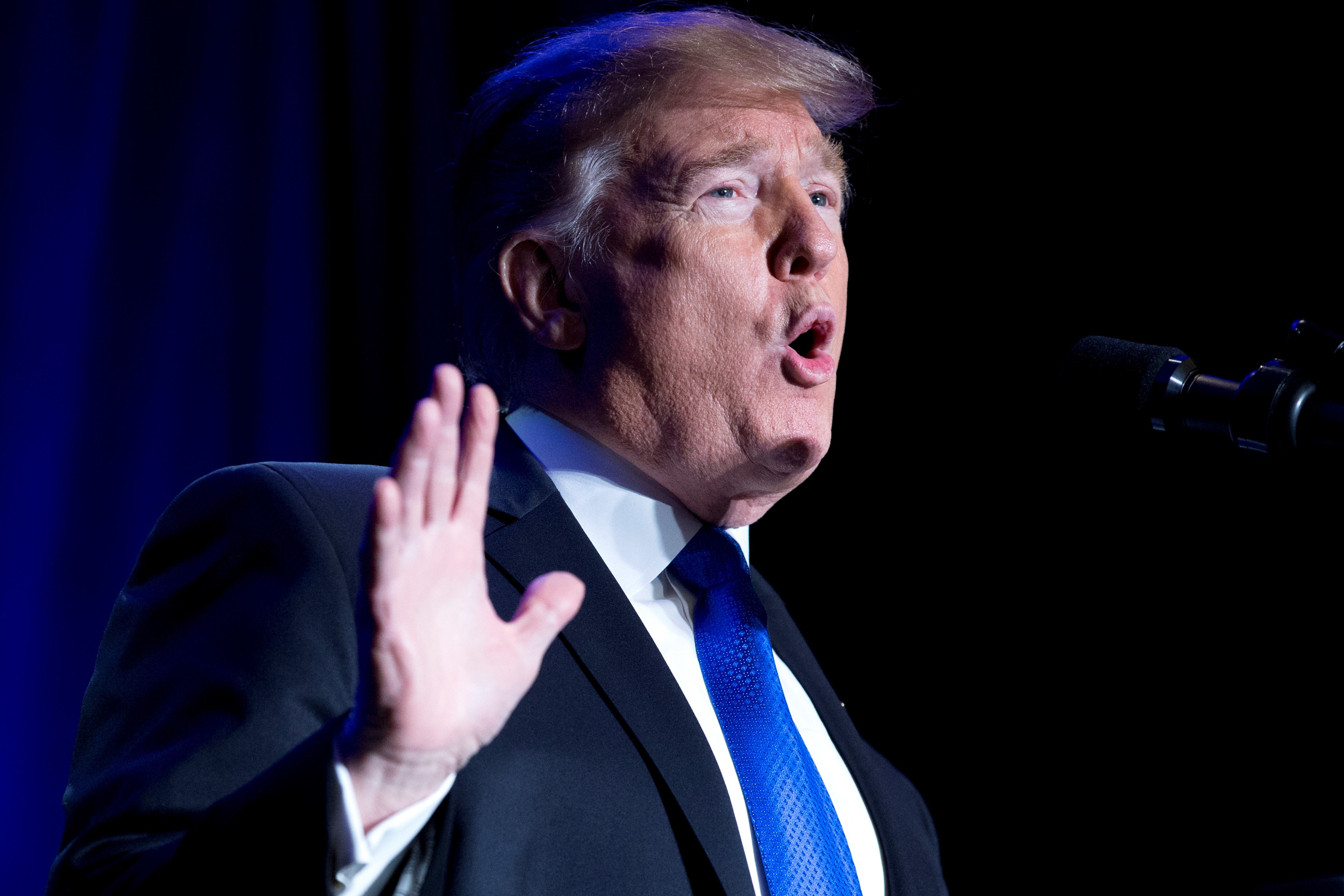 President Trump will declare a national emergency in an attempt to secure funds for his much longed-for border wall, after failing once again to negotiate a deal with Congress to fund his most prominent campaign promise.

While Trump will sign a bipartisan spending deal to keep the government open through September, thereby avoiding another shutdown, his declaration of a national emergency is a last-ditch effort likely to wind up in the courts.

“President Trump will sign the government funding bill, and as he has stated before, he will also take other executive action - including a national emergency - to ensure we stop the national security and humanitarian crisis at the border,” White House Press Secretary Sarah Sanders tweeted.

“The President is once again delivering on his promise to build the wall, protect the border, and secure our great country,” she added.

The spending deal includes $1.375 billion for border security, but no money for Trump’s wall.

However, many on both sides of the aisle oppose the extreme measure.

For Democrats, the primary concern is the fact that there is no actual emergency - the president’s actions are just an overt ploy to save face with his loyal base of supporters.For Republicans outside the president’s base, the worry is the precedent this action creates for future, say, Democratic presidents who would like to address issues such as climate change, gun control, or universal healthcare.

Additionally, the New York Times reported that: “legal experts have said Mr. Trump has a plausible case that he can take such action under current law, but it would almost surely prompt a court challenge from critics arguing that he is usurping two centuries of congressional control over spending.”