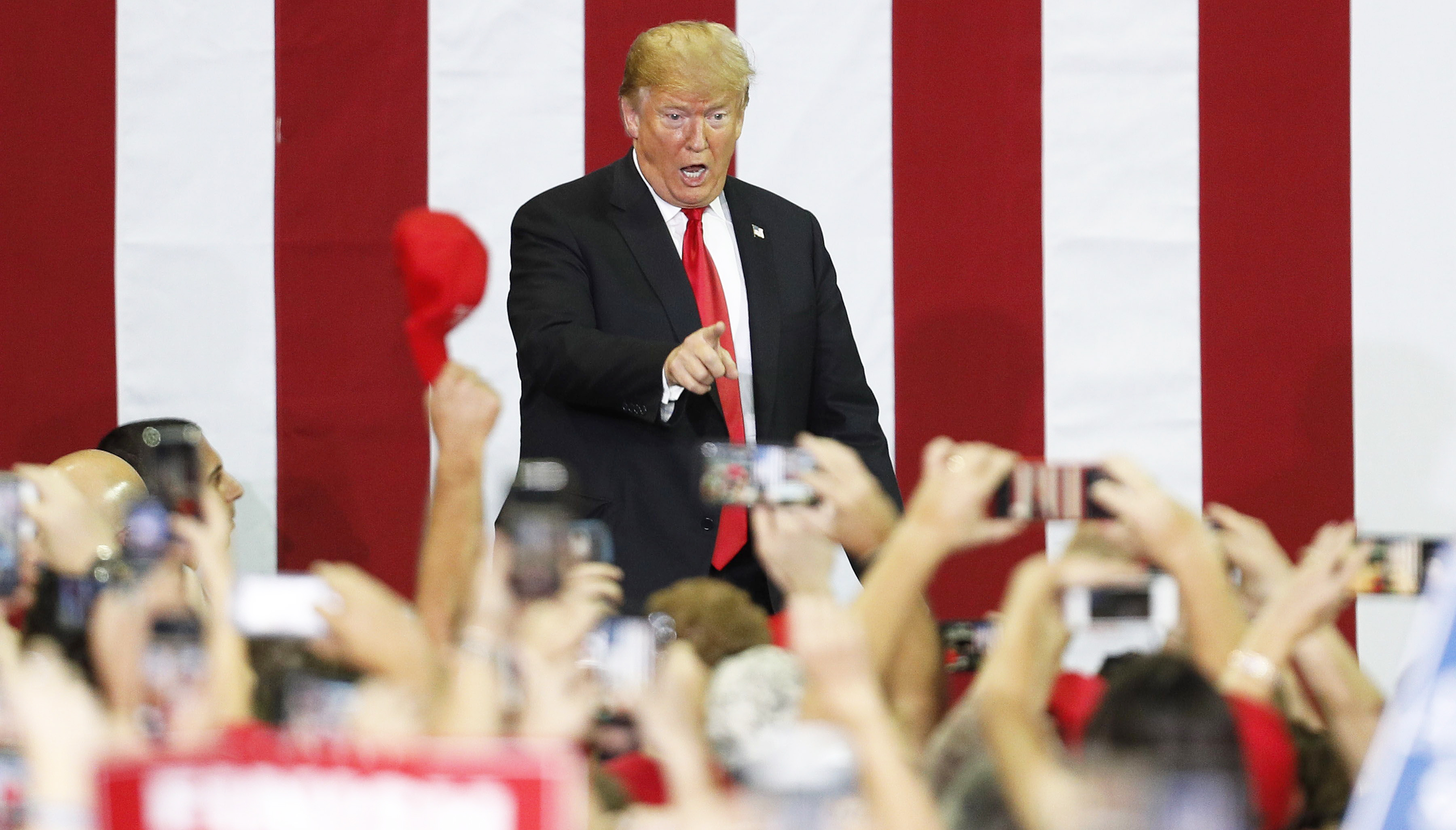 The proposed changes would make it more difficult for economically disadvantaged immigrants to gain admission to the country.

The Department of Homeland Security (DHS)’s proposed ruling would disqualify immigrants seeking a green card or other immigration benefits should they have received public services like Medicaid, the Supplemental Nutrition Assistance Program (SNAP) or housing assistance, among others.

Additionally, immigration authorities would determine if applicants are likely to rely on such aid in the future, thus essentially implementing an income test for immigrants.

“Make no mistake about it, the Administration’s main goal in making such a change is to discourage immigration, destabilize families by denying green cards to parents of U.S. citizen children, and create fear and confusion that could cause hard-working immigrant families to avoid accessing health care, housing and food assistance, putting the well-being of millions at risk,” Kenney said in a press release.

“It would make immigration a pay-to-play game where only the wealthy get green cards and those who have waited for years to reunite with their families would be turned away,” he added.

While the government currently takes “public charge” considerations into account, the Trump policy would broaden the scope of this assessment.

According to the new proposal, DHS aims to ensure that those entering and seeking permanent legal status in the country are “self-sufficient.”

“There will certainly be a chilling effect of such a rule change,” Enriquez said in a statement. “Even immigrants not subject to the public charge test may be deterred from accessing necessary programs that help them and their families access health care, food and other essential needs.”

In other words, immigrants may be forced to decide between staying in this country, or making sure their families do not go hungry or without medical care, should this policy go into effect.

A study released by the Fiscal Policy Institute, an independent, nonpartisan think tank in New York City, found that up to 24 million people could be affected by the policy change, including nine million children younger than 18.

“Not all will face a public charge determination, but all are likely to be nervous about applying for benefits, and some portion will in fact disenroll from benefit programs,” the report explains.

The Trump administration unveiled its proposal on Wednesday. There is now a 60-day period for the public to submit comments in favor of, or against, the policy changes.