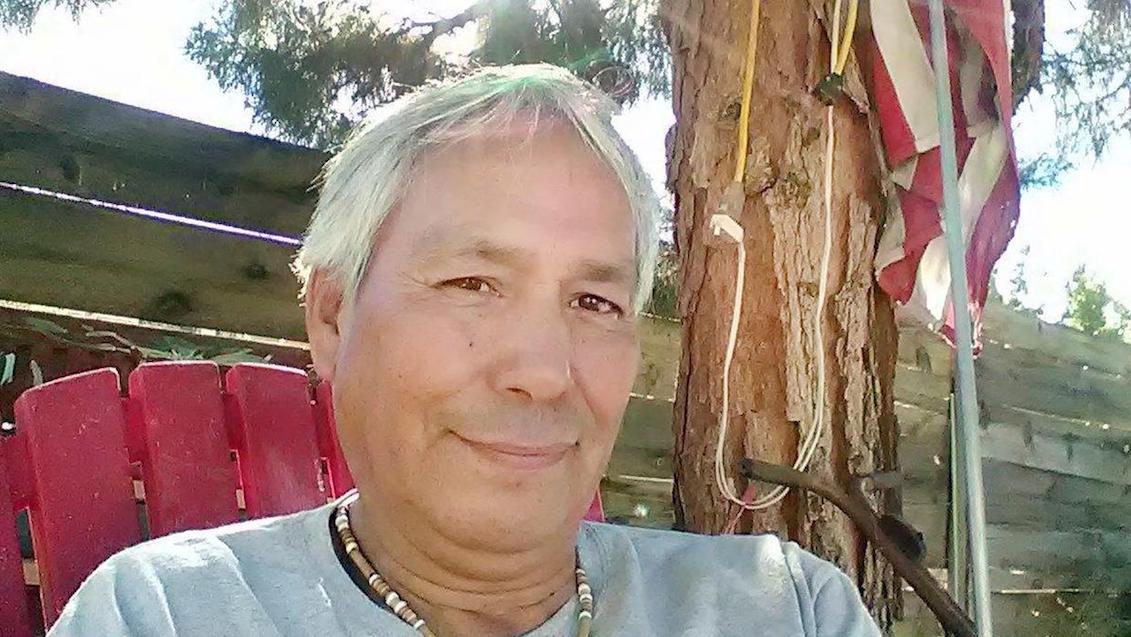 Journalist Emilio Gutiérrez Soto, John Aubuchon's Freedom of the Press award, is being held at an ICE center in El Paso, from where he says he will not give up…

Emilio Gutiérrez Soto (54), and his 24-year-old son have been seeking asylum in the United States for almost 10 years, after leaving Mexico for threats against his life.

It all started in June 2008, when a friend warned him that his life was in danger after having published several notes explaining the corruption of Mexican military officers who robbed civilians and some others about the machinery of the cartels in the country in the newspaper El Diario of the Noroeste, in the state of Chihuahua.

A month earlier, about fifty soldiers raided his house illegally in the middle of the night, according to the Reporters Without Borders (RSF).

While trying to cross the border, he was held for months in a detention center and released in January 2009 and has since applied for refugee status in the United States. His first hearing was in 2016, almost 8 years later, and his verdict was negative, even though the reporter never committed a crime and followed the guidelines of the procedure. On July 19, 2017, an immigration judge finally denied the journalist's request and ordered his deportation.

According to Univision, the Board of Immigration Appeals of the Department of Justice dismissed the appeal filed by Gutiérrez's lawyers, which left them with the only option to request the reopening of the case to avoid deportation, which they decided to do at the beginning of December this year.

For such procedure, Gutiérrez had to register with ICE (Immigration and Customs Office), and his lawyer knew the risks of it, but it was inevitable.

"We had guarantees that, at least, they would wait for the appeals of the Board of Immigration to adjudicate the suspension," said his lawyer Eduardo Beckett. "When we went to inform him, ICE agents handcuffed him and took him away," he added.

Despite the efforts of their representatives, Gutierrez and his son have been temporarily detained in Sierra Blanca, Texas, a position 90 miles east of El Paso, with no estimated release date, pending the decision on the request to the Board of Appeals.

Gutiérrez’s case joins that of hundreds of thousands of Central Americans who seek refuge across the Mexican border, knowing that returning to their countries is a death sentence.

But particularly for Mexican journalists, the situation is very acute. During 2017 there have been at least 11 cases of journalists murdered for carrying out their work, which transforms Mexico into "the second deadliest country in the world for journalists, after Syria", RSF continues.

And this reality has not gone unnoticed by the international community. Since last week, media such as The Associated Press, The Washington Post, Texas Tribune, Canadian Journalists For Free Expression, Animal Político, and several international forums have joined the cause of Gutierrez’s freedom.

But the journalist will not give up. "If I have to go on a hunger strike, I'll do it," he said in an interview with Univisión.

He also asked that information is released on the reality that he and his colleagues live in Mexico. "Please, don’t leave us," he said. "Don’t stop communicating the situation that we are going through, don’t stop publishing how terrifying it is to work freely as a journalist in Mexico."