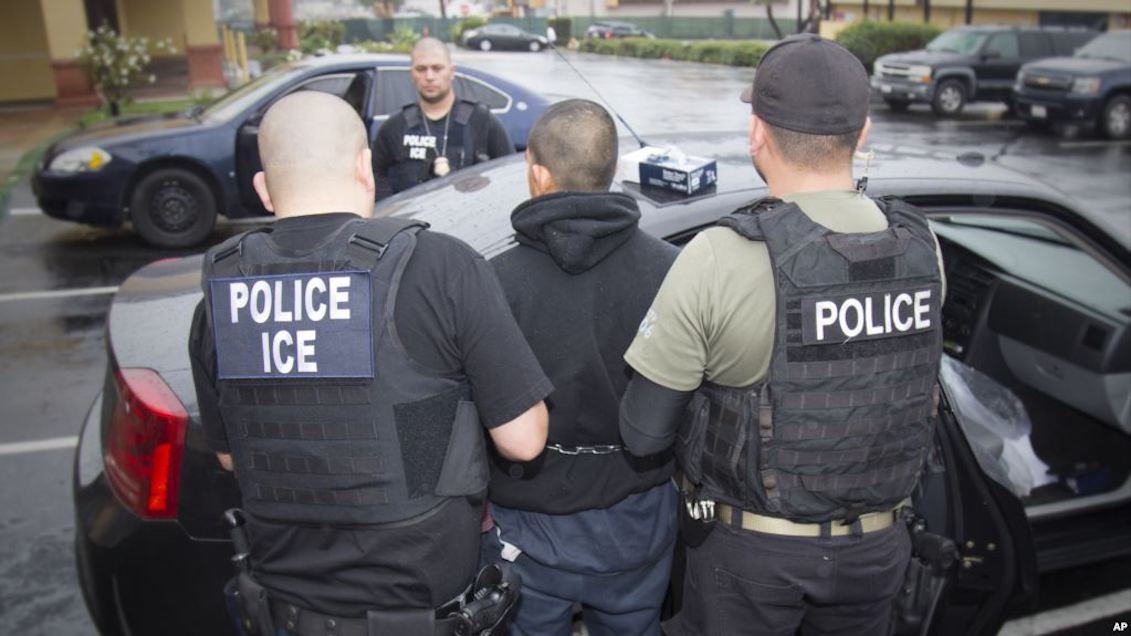 In a letter addressed to several members of Congress, the Immigration and Customs Enforcement (ICE) has warned of some changes in the case of deportations subject to Private Immigration Relief Bills.

ICE will not delay deportations in case of pending legislations

According to a report from the San Diego Union-Tribune, immigration policy used to allow deferring the deportation of people who are in the process of waiting for approval of a bill that would allow them legal status in the country.

"Approximately 6% of immigration laws have been approved since 1983," the paper said. "By reintroducing private bills at every session of Congress, members of Congress have been able to postpone deportations for years."

But a letter sent by the Immigration and Customs Enforcement (ICE) to members of Congress last Friday ensures that deportations will not be postponed immediately. "If the President of the Judicial Committee sends a letter of request to ICE, the agency will postpone deportation for up to six months, but will not delay the process repeatedly," says the Union-Tribune.

Senator Dianne Feinstein of California, along with Senator Dick Durbin of Illinois, said the measure was "mean-spirited," considering the effect it could have on the lives of entire families and children.

There are currently 26 private laws pending approval in Congress, of which 25 have been introduced to help certain individuals obtain their legal status, and have been sponsored by both Republican and Democrat senators.

You can read the complete letter from the Immigration and Customs Enforcement Office here.