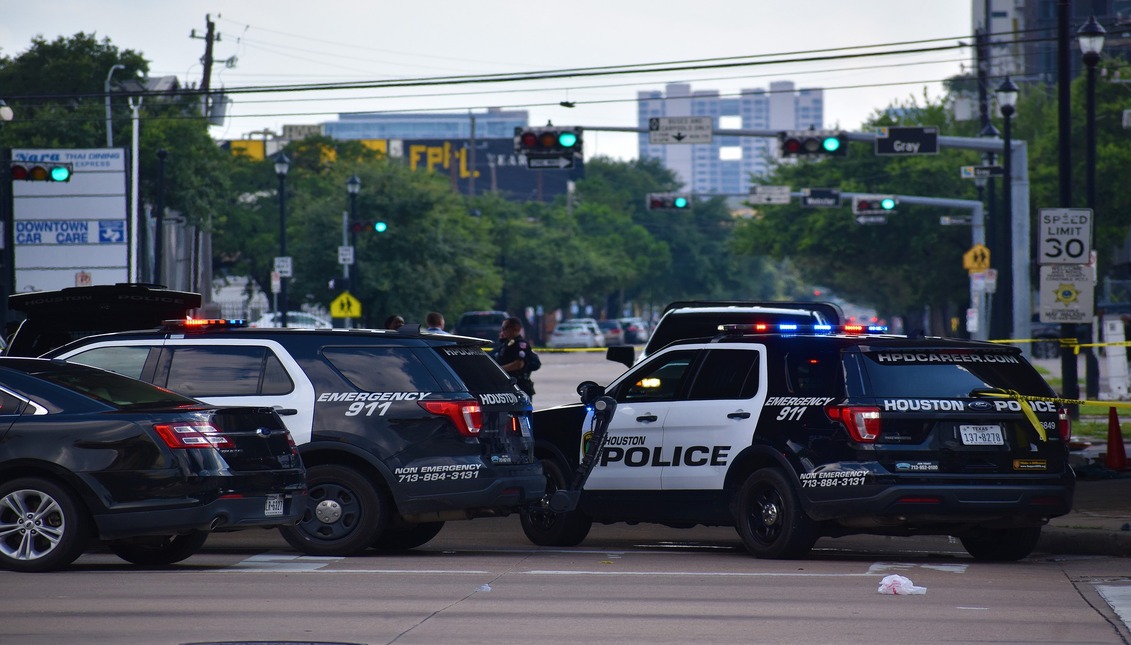 Texas has two cities on the list of places with the most homicides. Photo: Pixabay.

With a little more than two weeks left in the year, a dozen cities have hit record murder numbers — some which dated back to the 1990s.

Although the reasons for the increase in homicides may vary according to the city, the rates have risen especially on account of firearms, whose sales have increased significantly amid the pandemic.

Since 2019, homicides have been on the rise in several of the largest cities in the United States. And while the numbers have tended to decline in the last quarter of the year, the increase in violent crime worries authorities.

Last year, there were 19,380 gun murders/homicides in the United States.

Last year already had the largest annual increase in homicides according to the FBI's Uniform Crime Report (UCR), which indicated that between 2019 and 2020 the increase was at least 30%. The report on violent homicides, which began to be published in 1960, had not presented such high figures since 1990, but for now, they are below the rates reached between the 1980s and 1990s — still the bloodiest time period in the recent history of the U.S.

At least 12 cities and maybe more

According to an analysis carried out by CNN, in more than 40 cities in the United States, more than two-thirds of the most populous cities in the country have exceeded homicide figures registered in 2020 of this year — an increase in violent crimes that can be traced back to the start of the pandemic.

Philadelphia, home of AL DÍA News, broke a sad record in 2021 that was set 1990. So far this year, 513 homicides have been officially registered, 10 more than the previous record.

In this special from AL DÍA, you can learn more about the increase in homicides and some of its causes.

The negative figuresin Philadelphia show that for every 100,000 residents, there have been 19 homicides, far more than other nearby major cities, such as Chicago, with 15 victims, and New York City, with just one.

To make the situation even worse, the number of children involved (people under 18) as victims and perpetrators also show a dangerous increase. The 123 children who have died by firearms in Philadelphia in 2021 represent an increase of 50% compared to the previous year — that is to say, 3.5 times more.

Two cities in Texas, its capital, Austin, and Houston, also end 2021 with worrying murder figures. For the capital of the Lone Star state, this has been the year with the highest number of homicides (88), surpassing a mark that had been maintained since 1984 (59). For its part, in Houston, homicides increased 18% compared to 2020.

With a few more days to go in 2021, other places that are close to hitting record homicide numbers by the end of the year include Milwaukee, Minneapolis and Nashville.