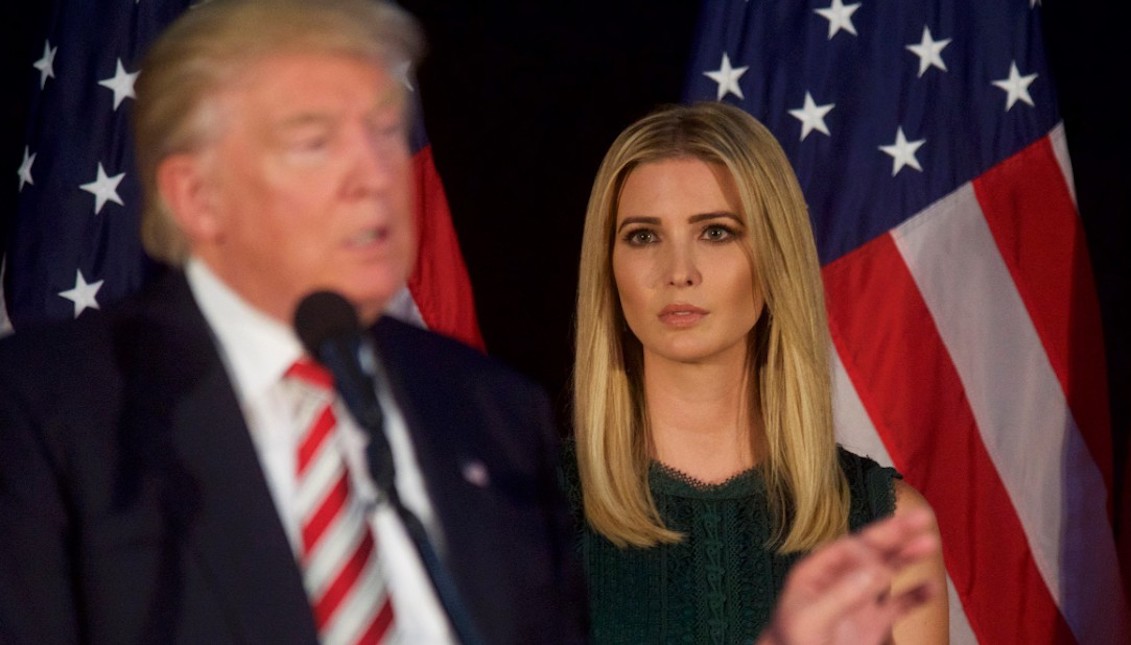 The Trump Family: When a presidency becomes a 'domestic' business

While the president insists on "making America great again," his family makes millions by intervening in national politics.

"Conflict of interest" is a concept unknown to the Trump family.

After Donald Trump became president of the United States, his daughter Ivanka Trump and his son-in-law Jared Kushner have not only taken lead roles in the decisions of the White House, but have continued to take advantage of their political power to benefit their private businesses.

According to the Washington Post, the couple obtained "at least $82 million in external revenue while serving as the White House's top advisors during 2017."

In addition to the holdings of her father's company - which include a hotel chain and an organization in his name - Ivanka has continued to "work" with her personal businesses while "advising" her father in his new role, even though her position in the White House is unpaid.

Both Trump and Kushner "resigned positions with their companies to take on unpaid roles in her father's administration," explains USA Today. "But the disclosure shows how they continue to financially benefit from an array of outside ventures.”

These ventures include a real estate superstructure which Kushner is a part of, and whose participation in the company is valued between $179 and 735 million, according to the Post.

What is more evident are the links between the "outside" work of the president's family and their diplomatic or advisory missions within the White House.

What's the future of the Judeo-Spanish Language?
January 20th, 2022
Midterms for the ages
January 5th, 2022
Donald Trump and his children under investigation for alleged fraud
January 3rd, 2022

For example, "China approved several of Ivanka Trump's trademarks last month, at the same time her father was agreeing to drop sanctions against Chinese telecom company ZTE," the Huffington Post explained. "Days before Trump's decision, the Chinese government agreed to invest half a billion dollars in an Indonesia theme park resort linked to the Trump Organization through a licensing deal."

And if anyone doubted the usefulness of Kushner's White House job, in early 2017 his father, Charles Kushner, "pressured a Qatari official for a $500 million loan from a government-controlled investment fund." When the loan was denied, "Jared Kushner supported the blockade of the nation imposed by Saudi Arabia."

Another family strategy is the management of money through charitable foundations, such as the Ivanka M. Trump Charitable Fund or the Donald J. Trump Foundation itself, which has recently been called into question when the New York Attorney General "filed suit against President Trump and his three eldest children" alleging "persistent illegal conduct" in which Trump would have "repeatedly misused the nonprofit organization to pay off his businesses’ creditors, decorate one of his golf clubs, and to stage a multi-million dollar giveaway at 2016 campaign events," the Washington Post reported in another article.

It would seem then that the true mission of this administration is to make the Trump Organization "great" again.