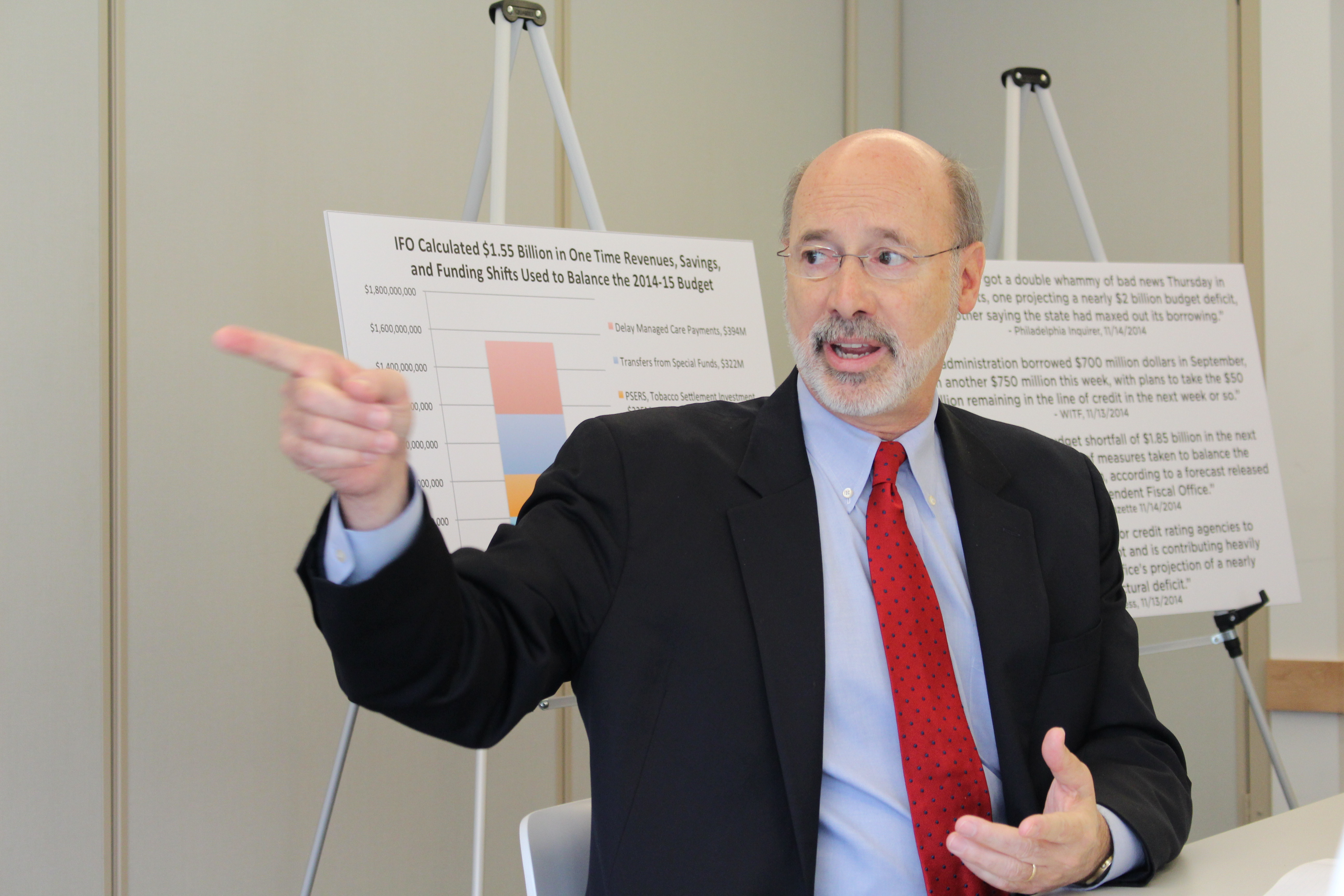 “Allowing VAWA to lapse would be a significant step back for women, families, and communities across the commonwealth,” Pennsylvania Governor Tom Wolf said in…

On Tuesday, Pennsylvania Governor Tom Wolf released a public letter urging Pennsylvania representatives in U.S. Congress to reauthorize the Violence Against Women Act (VAWA), which is set to expire at the end of the month.

The legislation, which was originally signed into law by President Clinton in 1994, has been reauthorized three times since, most recently in 2013 under President Obama. The legislation provides funding and assistance for victims of domestic and sexual violence.

“Failure to reauthorize VAWA would hurt victims, who rely on life-saving services, and would make planning harder for the organizations that depend on VAWA grants to help women in crisis,” the letter continues.

As the country navigates the ongoing #metoo movement, incidents of sexual assault and harassment are receiving more attention than they have in the past. Still, such cases remain underreported, a reality that may be compounded within the Latino community. Should VAWA not be reauthorized, this situation could become worse.

“There are many risk factors that contribute to sexual violence within immigrant communities, and communities that at a given point in time don’t want to report incidents that probably occur in the community or at home,” said Cristina Perez, the Director for Community Outreach Services at the Philadelphia-based nonprofit, Women Organized Against Rape (WOAR).

WOAR’s outreach extends to the Latino community through bilingual, bicultural counselors and support groups for survivors of sexual violence in the city.

Perez believes that any money taken away from these issues will have a negative impact.

“We shouldn’t cut a single fund because the violence in all communities, not just the Latino community, is causing more and more damage,” she said.

Governor Wolf agrees. “Allowing VAWA to lapse would be a significant step back for women, families, and communities across the commonwealth,” his statement concludes.