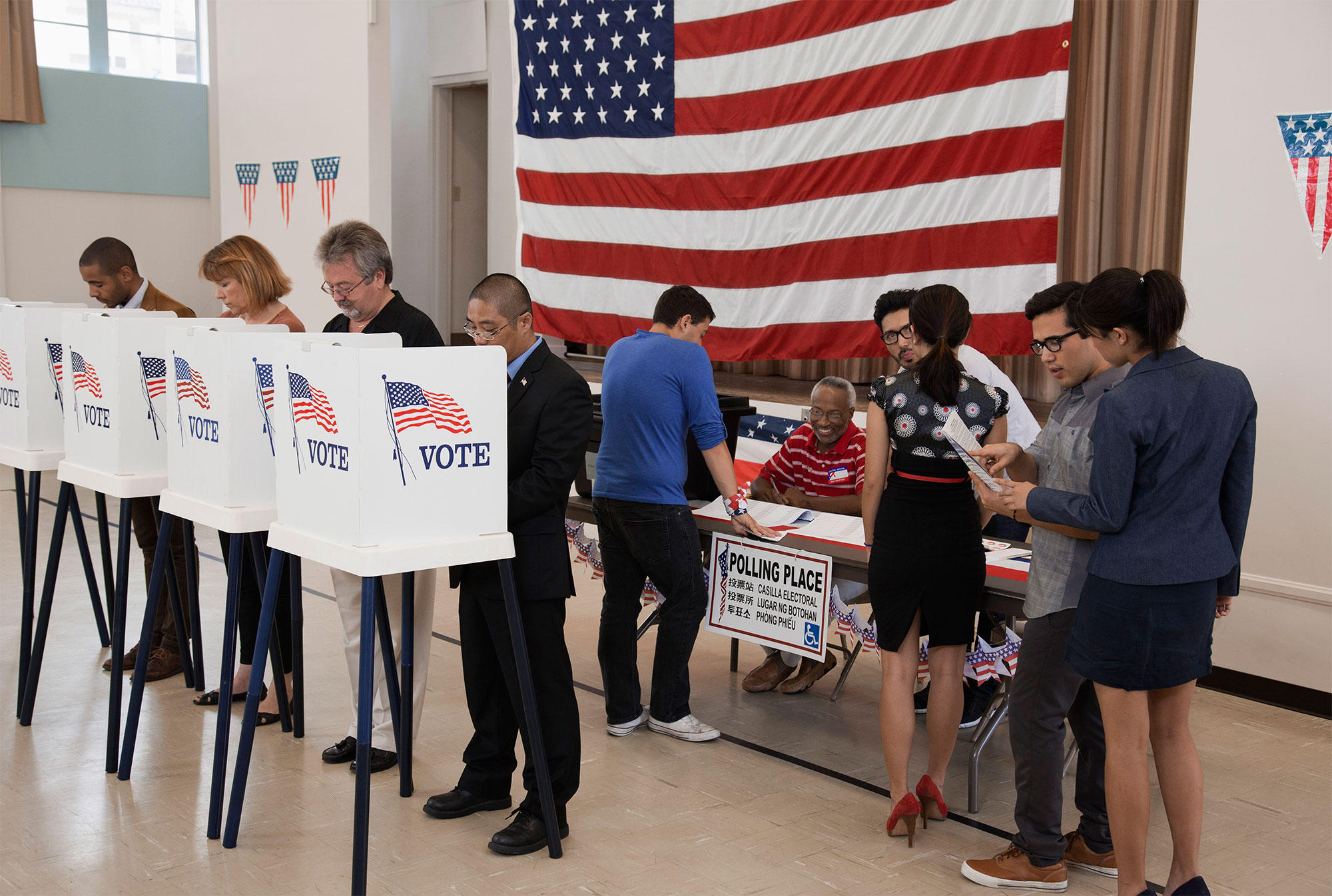 The Supreme Court ruled on Thursday that Florida can keep in place a law that limits ex-felons from participating in the electoral process.

In the 2018 midterm elections, an amendment on was proposed on ballots in the state and Floridians got to decide whether they wanted those with felony convictions, except murder and sexual, to have their voting rights restored.

Nearly two thirds of voters were in favor of the amendment, which would have helped 1.4 million people in the state vote.

The prior lifetime ban on voting for having a felony conviction in Florida affected 10% of the adult population and over 20% of Blacks.

The amendment went into effect in January 2019, but the Republican-controlled state legislature sought ways to limit the possibilities for hundreds of thousands of people to form part of the voter rolls.

They managed to pass a bill that would require every former felon who wanted to engage in the political process to pay all fees, fines and restitutions related to their sentence before they were allowed to vote.

A study the University of Florida found that 775,000 people would be barred from voting because of the new restriction.

The measure has been labeled as Florida’s “modern day poll tax” because  it is also an economic barrier for disenfranchised groups to participate in democracy.

The poll tax required citizens to pay a tax in order to register to vote and limited the capability of many people in poorer communities across the country to have their voices heard.

It was outlawed though the passage of the 24th amendment.

Two former felons challenged the new restriction and justices in the federal district courts and court of appeals sided with them.

“No matter how many times the state asserts the contrary, a statute that punishes some individuals more harshly based only on wealth, or that irrationally conditions eligibility to vote on wealth, is unconstitutional,” wrote U.S. District Judge Robert Hinkle.

The fate of regaining their right to vote turned sour when they reached the Eleventh Circuit Court Of Appeals as it stopped Hinkle’s ruling from going into effect.

The Supreme Court voted on Thursday to uphold the ruling from the Eleventh Circuit Court of Appeals.

“This court’s order prevents thousands of otherwise eligible voters from participating in Florida’s primary election simply because they are poor,” Justice Sotomayor wrote.

This decision will make it so that ex-felons continue to go unheard, although the majority of those that can exercise their right voted to end their disenfranchisement.

With Florida already having one of the country’s stricter voter ID laws in effect, they have only added to their voter suppression history.

Voter ID laws are seen as discriminatory because of how much they cost to obtain and that 25% of the African American population does not have a government-issued ID.

GOP lawmakers fear that granting voting rights to 1.4 million ex-felons at once will alter the 2020 election in favor of the Democrats.

There is no strong data to back up that claim, but general elections in the state do unusually come down to the wire.

In 2000, George W. Bush beat Al Gore by 537 votes in the state and that forced a recount. It was not until 36 days after the election that Americans knew who their president was going to be.

In 2016, Donald Trump won Florida, but he only received 1.3% more of the vote than Hillary Clinton.

For the general election in 2020, a poll from YouGov has former vice president Joe Biden leading Trump by 6 points in the Sunshine state.

With there being less than four til the election Florida is still labeled as a toss-up.