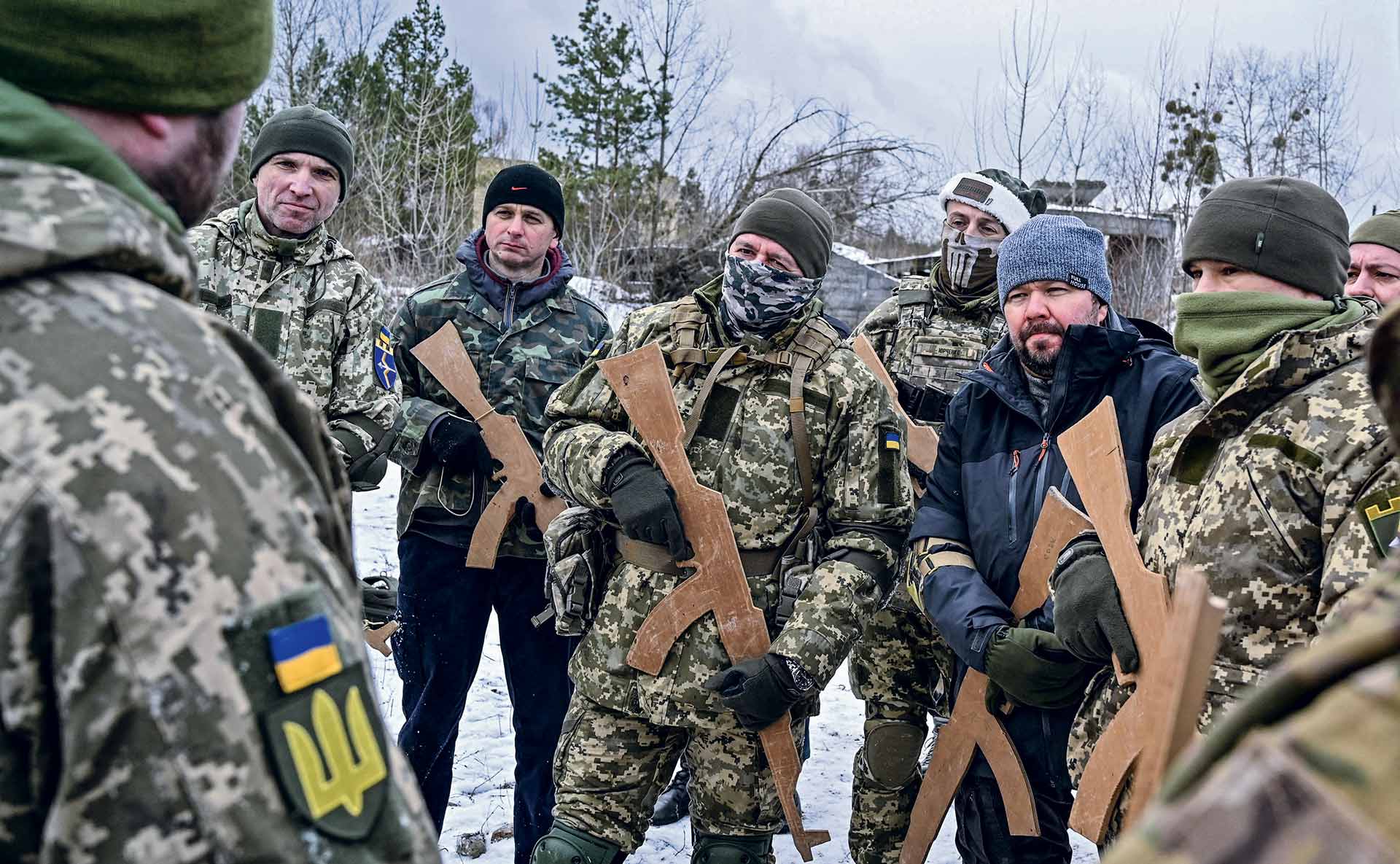 The EU meets to sanction Russia

​“Once again in the center of Europe, innocent women, men and children are dying or in fear for their lives. We condemn this barbaric attack.”

Von der Leyen herself has announced that these sanctions will be "serious and of enormous consequences" because "President Putin is trying to return to the times of the Russian Empire."

Europe has not faced such a conflict on its soil since the last Balkan war ended in 2001.

The new round of sanctions seeks to weaken the Russian economy and annihilate its growth possibilities, both in industry and in new technologies. Even then, it will not be the most extreme measures. Brussels wants to keep an ace up its sleeve to continue suffocating Russia.

We condemn this barbaric attack, and the cynical arguments used to justify it.

Later today we will present a package of massive, targeted sanctions.
https://t.co/AHtTVEvHgV

Von der Leyen explained that the EU wants to "end Russia's growth, increase its financing costs, increase inflation and intensify capital outflows." In addition, she wants to cut off the profits of the Russian elite, and big investors in software by cutting off their access to essential technology.

The special summit starts tonight in Brussels. Within the 27 members, there are various relations with Russia, but the EU hopes that both Hungary and Cyprus will also approve the sanctions. The economies of their countries is more exposed to the ups and downs of what happens in Russia.

Some of the sanctions were already approved in 2014 after the annexation of Crimea, but the plan now is to go further. The Russian economy is already in an unstable situation. Inflation is at 8.8% and Bank of Russia has interest rates at 9.5%. For this reason, the EU hopes that his lethal blow will force Putin to stop his attack on Ukraine.

High Representative for Foreign Policy Josep Borrell has set the stage for a new turn in world history: "These are some of the darkest hours for Europe since the Second World War."

Ukraine borders four countries of the European Union and its attacker is a nuclear power. For Borrell, the attack represents a "violation of the basic principles of human coexistence."

The unprecedented military action has plummeted European stock markets, but also the dreams of many of its citizens.