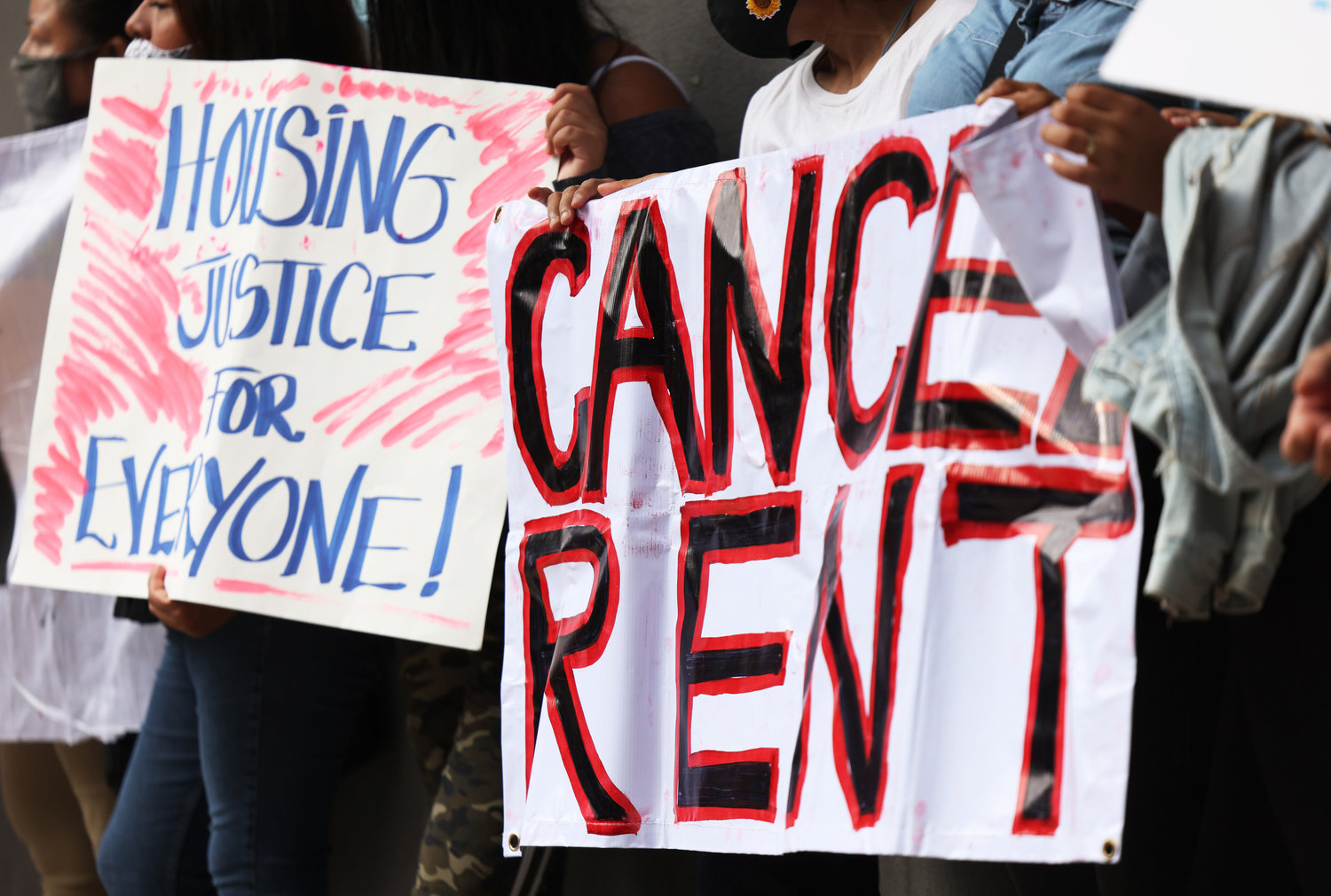 A new study suggests research should investigate associations between lifting moratoriums and racial disparities in COVID-19 deaths among Black, Latinx…

A new study analyzed the effect of lifting eviction moratoriums after state-level eviction bans expired over the summer.

The study, led by epidemiologist and postdoctoral fellow, Kathryn Leifheit, from the University of California, Los Angeles' Fielding School of Public Health, accounted for 27 states that ended the moratorium period of March 13 to Sept. 3.

Renters are still being evicted during the COVID-19 pandemic despite measures issued after the state-level moratoriums ended.

A nationwide eviction ban went into effect Sept. 4 and was supposed to replace the many state and local moratoriums that had expired over the summer. But tenant advocates say one of the issues lies in its lack of communication and weak implementation.

Many people remain unaware of the directive implemented by the Centers for Disease Control and Prevention (CDC) that prevents evictions for failing to pay rent through the end of the year.

It was seen as an effort to prevent more than 23 million renters from eviction amid a months-long stall in Congress over tens of billions of dollars in rental assistance, reported the AP.  The directive was also billed as a way to fight the coronavirus, as even then, studies showed an increase of eviction would lead to an increase in cases and deaths.

But it hasn’t worked. Despite the federal ban, renters are still being evicted amid a virus that is only intensifying in the winter months.

“Americans are being evicted from their homes, despite the weak federal moratorium Trump put in place,” Former HUD Secretary and presidential candidate, Julián Castro wrote on Twitter.

The CDC order is set to expire Dec. 31, just as an expected spike in virus cases threatens to further disrupt the economy, and tenants still owe several months of rent. By January, renters will owe as much as $34 billion.

With that in mind, Castro called for Congress to pass a “real” eviction moratorium and provide “substantial rent relief.”

Americans are being evicted from their homes, despite the weak federal moratorium Trump put in place.

The study also found that cases associated with evictions were more severe than the average for a state’s population, likely a manifestation of the “poor health and costs associated with healthcare,” which exacerbate eviction risk.

Researchers recommended further investigation into the association between lifting moratoriums and racial disparities in COVID-19 cases and deaths.

Looking to 2021, they call on policymakers at the end of the “Findings” portion of the study on evictions and echo Castro’s call to action.