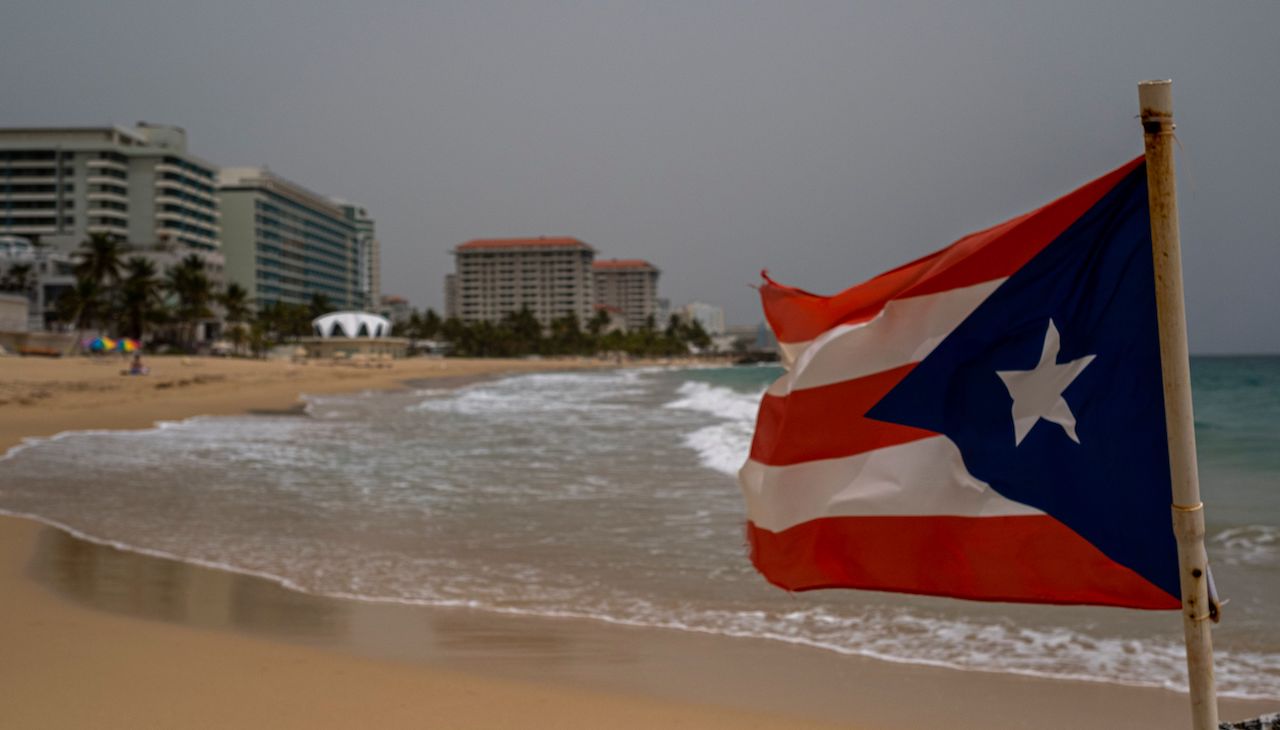 The Biden administration announced an investment of $132 million over the next five years for environmental, climate, and other equality projects.

Many residents of Puerto Rico are hoping a visit from Environmental Protection Agency Administrator Michael Regan this week will bring much needed change to the island that has suffered significantly since Hurricane Maria struck nearly five years ago.

In the time since, water insecurity and water and air pollution have plagued the island, as the Biden administration looks to do more in comparison to the Trump administration.

Amid the announcement from the Biden Administration of an investment of $132 million over the next five years, Regan was optimistic.

“I’m engaging directly with communities who will benefit from the work we will do thanks to President Biden’s Bipartisan Infrastructure Law, and the message is clear — it’s about time,” said Regan. “Communities have been waiting for far too long. This funding is an important investment in equity, clean water and resilience for some of our most treasured water resources.”

“I’m headed to Puerto Rico not only to spotlight these injustices, but to listen and learn from the community so we can develop solutions together,” Regan also said about the trip.

His first stop was this past Tuesday, July 26, at one of the island’s most polluted waterways, Caño Martín Peña, part of the San Juan Bay Estuary. It is home to more than 25,000 descendants of impoverished migrants who first arrived back in the mid-1900’s from some of the island’s most rural areas.

On Wednesday, July 27, Regan went to the northern city of Caguas to visit two of the community’s water drinking systems and speak with locals about what is needed most. In addition, he went to a facility in the southern part of the island that burns coal for energy, but has been a place of concern for many because of the health concerns it brings.

As part of a U.S. initiative called Journey to Justice, Regan will also visit several poor communities on the island to learn more about the challenges locals face, and see what pollution has done to the U.S. territory.

In an interview with The Associated Press on Monday, July 25, Regan spoke about the importance of his visit.

“It’s really important for me that we’re on the ground and we’re seeing these injustices up close,” he said. “These are the same communities that are on the front line, facing the impact of climate change.”

In addition to the visit itself, Puerto Rico is set to receive more than $78 million in funds from the Environmental Protection Agency for water infrastructure projects. The Puerto Rican government will decide on the allocation of the funds however Regan has already sent a letter that points out the criteria for which the money should be allocated along with expectations from the agency.

In response to the announcement of funds, community leader Lucy Cruz told the Associated Press about the impact they would have for the community.

“This would not only be a change for the Caño Martín Peña community, but for all of Puerto Rico,” she said.

Regan iterated that the money will be available as grants or forgivable loans.

“This means that communities that have never had a seat at the table can be eligible for those resources,” he said. “For far too long, too many communities have gone neglected and that must stop now.”