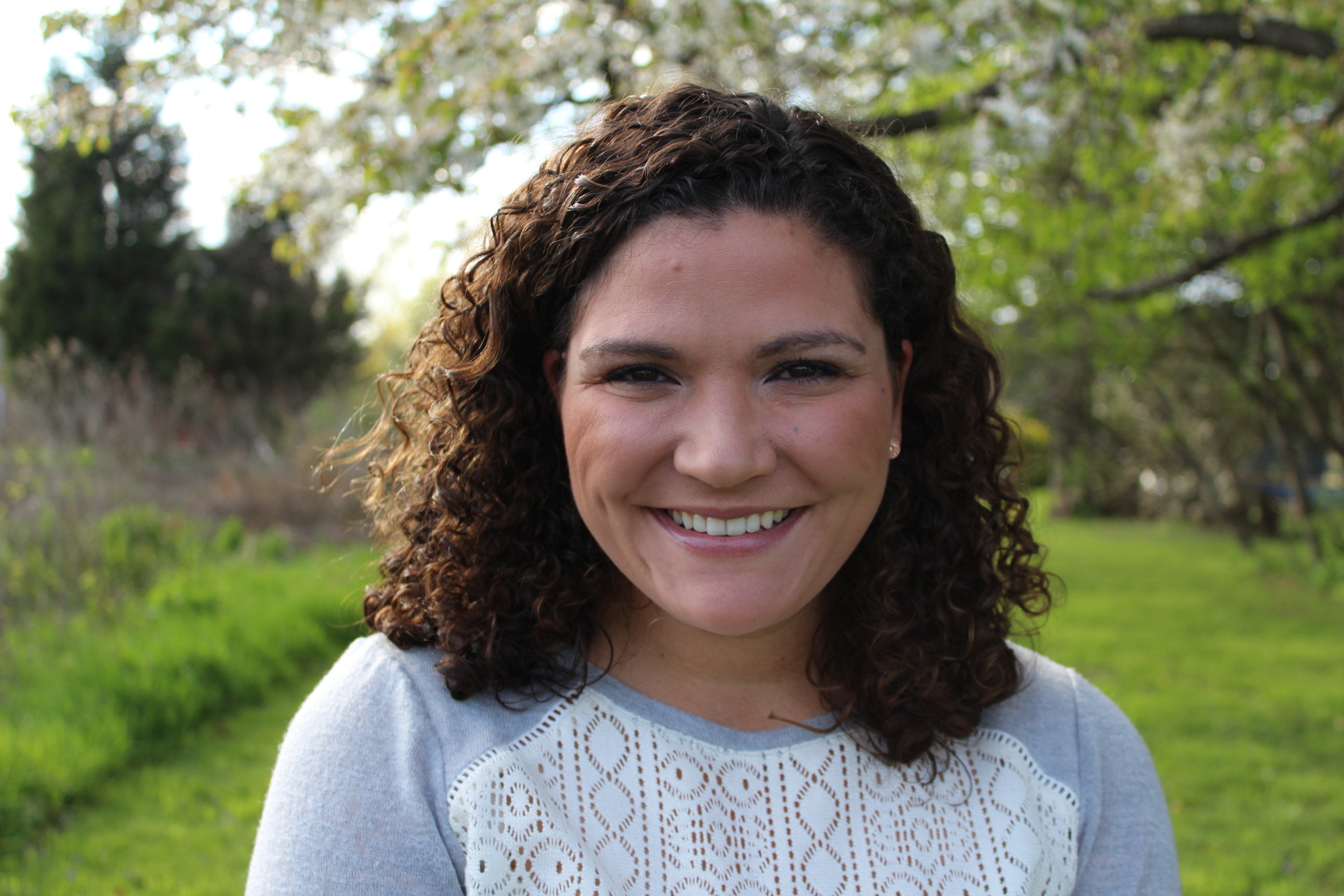 Aryanna Berringer is an Iraq War veteran and IT project manager who resides in Westmoreland County. (Join Aryanna campaign)

Aryanna Berringer was the first candidate to challenge Lt. Governor Mike Stack in what has become a crowded race.

Lt. Governor Mike Stack faces one less challenger in the May 15 primary election. Aryanna Berringer, an Iraq War veteran and IT project manager who resides in Westmoreland County, announced today that she is removing her name from the ballot.

In a message announcing her decision, Berringer thanked her supporters for their encouragement while taking a shot at some of the other candidates for lieutenant governor.

“As I kept looking at the huge sums of money that is being dumped into the campaigns of some of our opponents by their mega-wealthy families, I knew we just couldn’t keep up,” Berringer said in the statement.

Stack and Braddock Mayor John Fetterman, who was deemed the frontrunner in the race in a recent poll, have reportedly received tens of thousands of dollars from family members.

Prior to ending her bid, Berringer called the office of lieutenant governor “the most underutilized elected position in Pennsylvania.” She focused her campaign on promoting initiatives to improve nutrition in schools, developing strategies to reduce crime as chair of the Board of Pardons, and finding ways to enhance the functionality of government in the commonwealth.

With the announcement of the end of her campaign, Berringer promised to stay engaged on issues such as equality, poverty, campaign finance reform and education.

Needless to say, Berringer will no longer join the AL DÍA forum discussion, “Redefining the Office of Lt. Governor,” which will be held on April 11. The forum will include candidates Stack, Fetterman, Ray Sosa, and Chester County Commissioner Kathi Cozzone. To date, two candidates — former Philadelphia Deputy Mayor Nina Ahmad and Lancaster County Commissioner Craig Lehman — will not be participating in the discussion.

To learn more about the event and to register, click here.