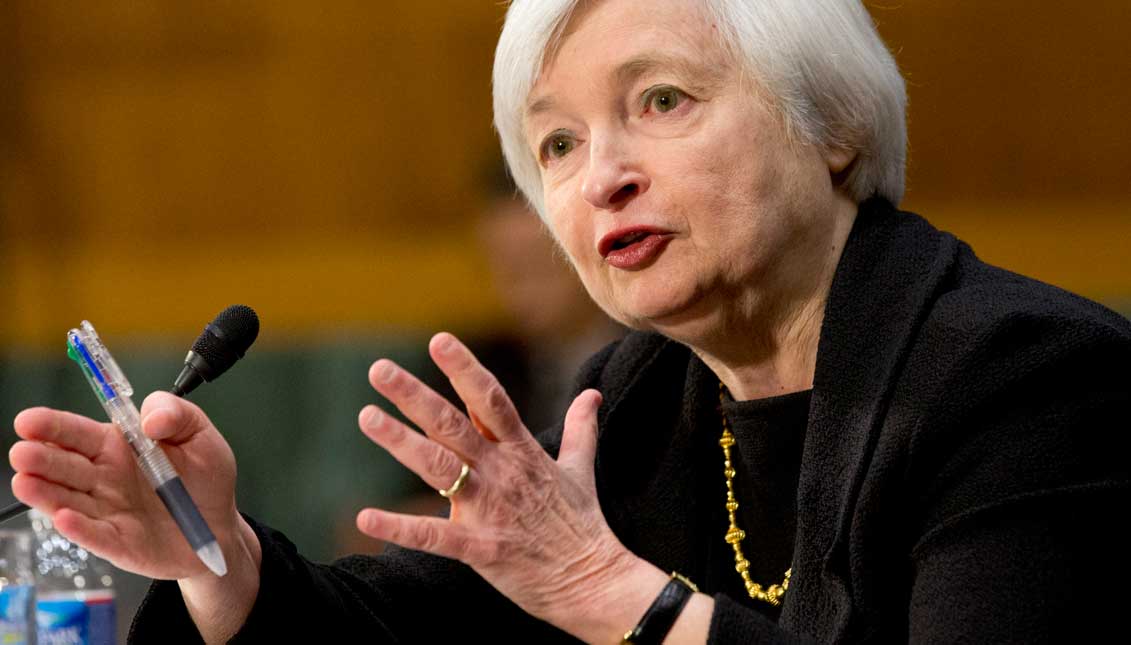 The Secretary of the Treasury of the United States warns about a shortage of cash and a possible default for the country. Photo: AP.

Secretary of the Treasury Janet Yellen recently told Congress that the United States could default on its obligations.

Through a letter sent to the leaders of Congress, the Secretary of the Treasury of the United States Janet Yellen, warned her entity was a month away from running out of cash, pointing to the extraordinary means being exhausted so the federal government can stay within its legal limit of indebtedness.

She invited the legislative body to not wait until the last minute to reach an agreement that does not undermine the trust of the market and the consumers.

In the document, Yellen highlights that once the taken measures and available cash have been exhausted, "the United States will not be able to meet its obligations for the first time in our history," while indicating that, due to the current uncertainty, her department could not determine a specific date for the duration of the "extraordinary" measures.

In this vein, the United States could face a scenario where payments towards its national debt could be suspended in October. The U.S. economy would enter a state of "default" if Congress does not approve an increase in the debt limit, an action that was suspended during the Donald Trump administration.

The letter informing about the "ultimatum" was addressed to the Speaker of the House Nancy Pelosi and Senate Majority Leader Chuck Schumer, both Democrats, as well as to the Republican leaders Kevin McCarthy and Mitch McConnell.

Yellen also released a statement on Monday, Sept. 6, during the celebration of Labor Day in the United States.

My hope this Labor Day is we build an economy that’s deserving of the workers who preserved it during our most challenging moments of the pandemic.
My full statement on Labor Day: pic.twitter.com/2LJ1Av8gaU