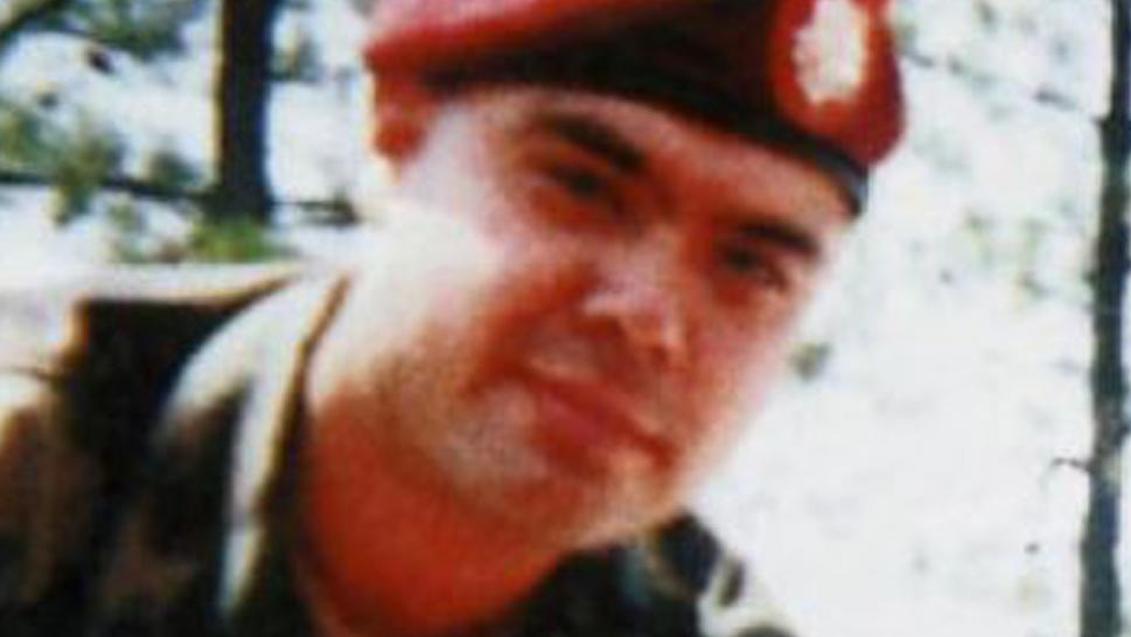 Miguel Pérez lived in the United States from the age of 8, served in the army and was still deported. Source: http://www.insideedition.com/

Miguel Pérez fought for the United States and assumed the consequences. Today the nation turns its back and deports him.

When for many serving your country as a soldier is an honor, for others it has become a direct sentence of deportation.

That is the case of Miguel Pérez, a 39-year-old Mexican immigrant who served two tours of duty in Afghanistan and has been deported by Immigration and Customs Enforcement (ICE).

As reported by CNN, the deportation is the product of "an earlier decision by US authorities to deny Pérez’s citizenship application because of felony drug conviction, despite his service and the PTSD he says it caused.”

Pérez is the father of two American citizen girls, and both his sisters and his parents also have the benefit of naturalization, explained the Daily Mail. "He was escorted across the border from Texas and handed over to Mexican authorities Friday," explains the media, citing ICE information.

In his defense, Perez has argued that his recidivism in drugs and alcohol "was caused by his post-traumatic stress disorder" and has requested "to receive mental health treatment in the United States because he served the country."

In a statement, the Democratic Senator from Illinois, Tammy Duckworth, said that "Mr. Pérez has been detained for months, separated from his family and left without access to the care he needs, deserves and has earned."

Also, the senator added that "he earned the opportunity to remain in this country when she vowed to defend it in our military, but today's decision is another example of our nation failing him once more."

After a 16-month request to remain in the country "where he was raised and fought to defend", Miguel Pérez was deported to a country he does not recognize as his own, explained the Chicago Tribune.

"Perez was deported without the customary warning and the opportunity to say goodbye to his family," explains the newspaper. "He had no money or clothes, except for a few items from the detention center, and he was left in Matamoros, a border town in the state of Tamaulipas, where the U.S. State Department has warned Americans not to travel because of high crime."

In addition, according to Pérez, the ICE agents took selfies with him "like fishermen with a prize fish".

After growing up in Chicago since he was 8 years old, Perez joined the Army before September 11, 2001, and served in the forces until 2004. Upon completion of his service, he sought treatment at the Veterans Affairs Hospital near Maywood, where he was diagnosed with post-traumatic stress disorder (PTSD).

On November 26, 2008, and after having resorted to drugs through friendships, Perez was caught delivering a computer case containing cocaine to an undercover police officer. He pleaded guilty and served half of his 15-year sentence.

Earlier this month, his application for citizenship was denied and his removal proceeded, despite his request for asylum and humanitarian protection, as he feared for his life once he arrived in Mexican territory.

For her part, ICE spokeswoman Nicole Alberico told the BBC that the office "respects the service and sacrifice of those in military service, and is very deliberate in its review of cases involving US military veterans." She also assured that "the removal cases involving US military veterans is done only under the authorization of senior leadership and on a case-by-case basis.”