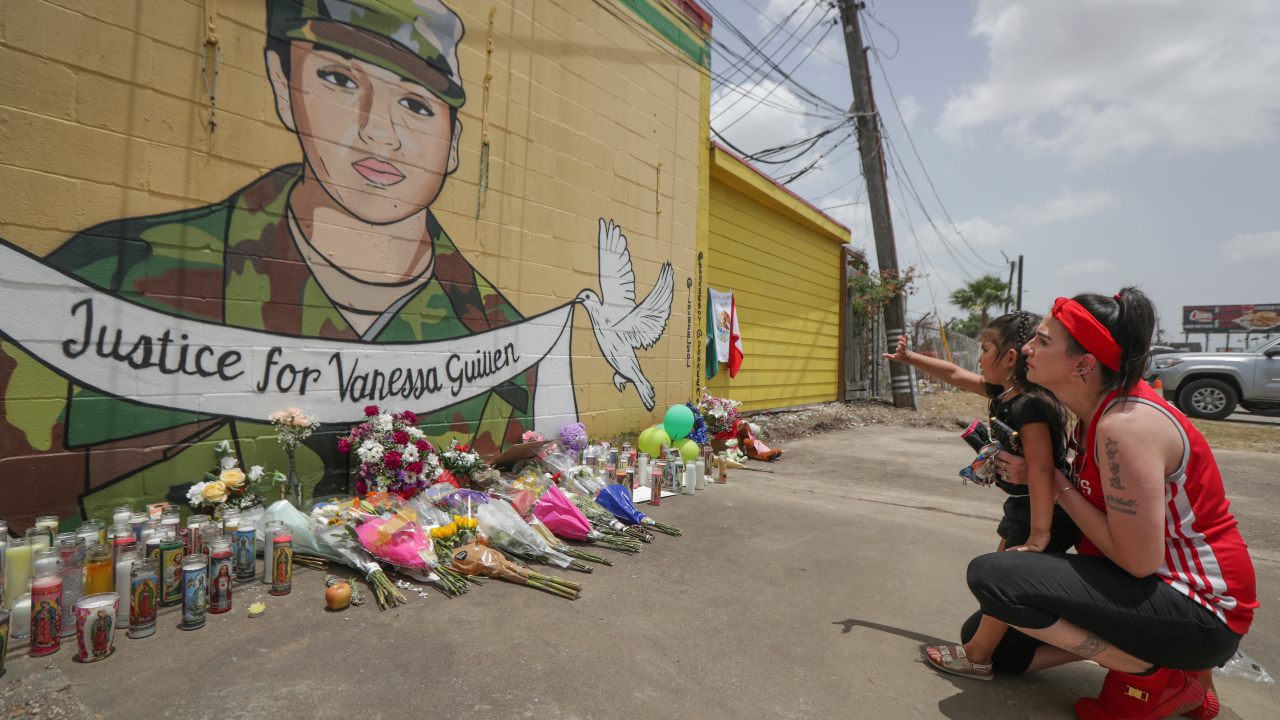 Vanessa Guillén’s murder is a peek into the U.S. military’s sexual abuse culture

It is imperative to seek change in the military for women. Months after Vanessa Guillén’s disappearance, her remains were found and identified.

Her assailant committed suicide after being questioned for the murder, and the army is trying to wipe there hands clean of yet another pitfall in the military: sexual abuse.

While we look for answers as to the death of another young woman, it is hard to deny the facts of the military and their long history of sexual abuse.

In May, the fact sheet for sexual violence in the U.S. military was released.

Out of all the women who reported their assault case, 59% also reported their attacker to be someone in a higher ranking position. Twenty-four percent were assaulted by someone within their chain of command.

In the reports, there are public letters from chairmans and ranking members in the U.S. House of Representatives explaining their inability to draw conclusions around the issue.

“Per Congressional requirement, the Department did not conduct a survey of the active force and, therefore, does not have an estimate of the number of sexual assaults that occurred in the past year within the active duty. Therefore, while the number of official sexual assault reports received by the Department increased by three percent this year, we cannot characterize this increase as a positive or negative trend,” reads four letters released by ranking House members on the Committee on Armed Forces.

The first sentence of the executive summary summary released in April 2020, says that the Department of Defense “continues to address sexual assault comprehensively.”.

Vanessa Guillén went missing on April 22, 2020. Since finding her remains last week, multiple women have come forward about their experiences in the military on Instagram.

My name is Sadie Strong. This was me in 2012. I was 19 years old. I was born December 15th 1992 and that girl died on deployment to the Middle East after being raped by her command. I was lucky enough to physically still come back home, but I was forever changed. I cry when I look at these photos Becuase it’s someone so important to me and I lost her and everything she loved Becuase she wasn’t protected. Vanessa Guillens remains are more than likely just found. Her abuser killed him self when they went to arrest him. Her family was given NO Answers, no respect, no investigation. I didn’t report when I was gang raped by higher ups in my command. They took pictures of it and thought it was funny and even left them on my phone. When I brought it up one of them that I thought was my friend he said it was my fault because I drank with them. They shipped me off the next week to another base in Qatar Becuase they feared I would report them. They sent another person with me from their shop to “keep an eye on me”. A few weeks later he drugged me and raped me after work one day. I remembered it all but was unable to fight back. I reported it the VERY NEXT day. They took me to medical and did a rape kit. Turned out his ex fiancé broke things off when he deployed Becuase he raped her too and she was scared of him. They wouldn’t allow her to come to court. But they allowed him mulltiple friends as character witnesses. He’s a good ol boy. He didn’t rape me. They also “lost” all my medical documentation from the day after examination. I was laughed at and called a liar Yeah, I got lucky Becuase I’m still alive to tell the tale. Vanessa is not. The military is a huge problem for both sexual assault and harassment. And I don’t fucking now how to stress this enough anymore. It took a female soldier to fucking get murdered for this to get national attention. DO SOMETHING! Help me do something. Share my story. Share all of our stories. They need to be heard. No one gets justice until we all do. I’m not scared of them. I will NEVER stop. #iamvanessaguillen #findvanessaguillen #usnavy #military #sexualharassment#protectus#strongertogether#vanessaguillen#navy#army#helpus#change

While the military states that they ‘strive’ to advance a military culture free from sexual harassment, the question is why has it not always strived for that?

Though these reports are released yearly, it seems there’s no concern that the statistics show sexual harassment and sexual abuse steadily increasing, or rather, more steadily being reported more than before.