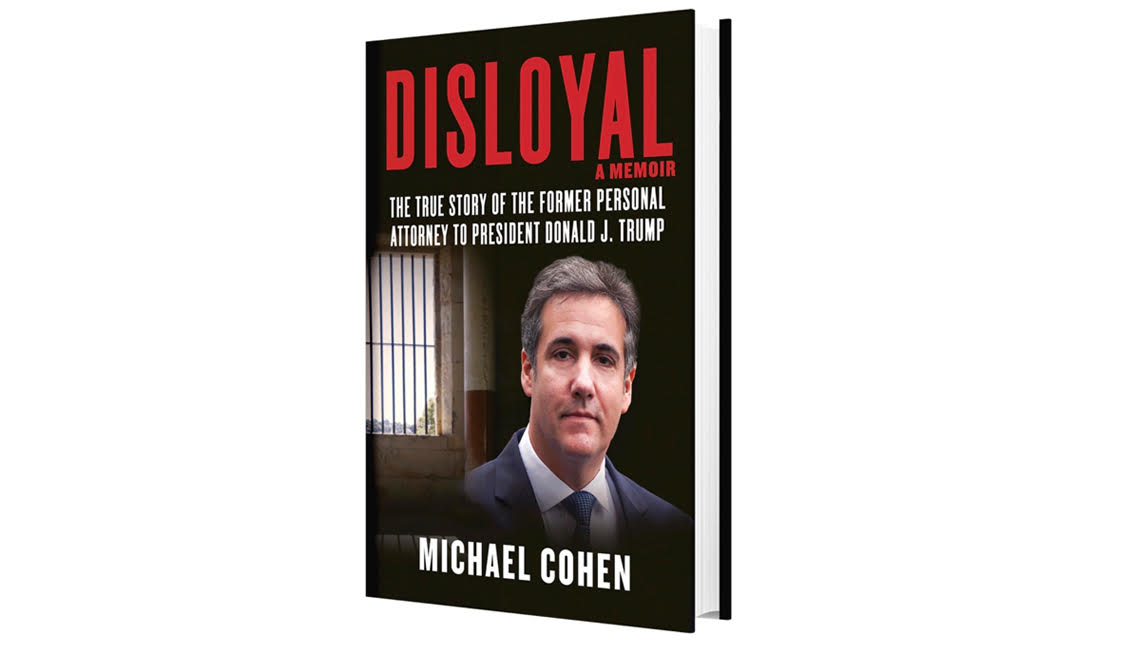 Like almost everyone in some way associated with President Donald Trump’s rise to power and time in office, his personal lawyer, Michael Cohen has released a book.

Yes, Trump’s right hand man wrote a book and now has his own version a tell all about the president.

Normally these money grabs aren’t worth the clout given to them by mainstream media, but in Cohen’sbook, he writes that the U.S. president referred to Latinos and African Americans as “stupid” and other racist comments.

Unfortunately, these comments come at no surprise to many, reflecting the turn the U.S. has taken over the past four years.

But these revelations could have a major impact as the 2020 elections are inching closer and both Biden and Trump are fighting for the Latinx vote.

One instance described in the book recounts a meeting between Trump and his eldest children ahead of his announcement to run for the Republican party in 2015..

At the meeting, Trump alleged that Mexico only sent drug traffickers, criminals, and rapists to the United States and for that reason alone, he believed in building the wall at the border.

Trump’s children also urged him to withdraw from the campaign for fear of impacting their company negatively, but here we are today.

“Besides, I’ll never get the Hispanic vote. Like Black people, they are too stupid to vote for Trump. They are not my people,” Cohen also quotes Trump in another instance.

However, Trump’s former personal counsel is also no saint. Formerly, Cohen was sentenced for three years in jail because he violated campaign finance laws while part of the Trump’s presidential campaign. It’s an oft-forgotten storyline these days, but Cohen made headlines when it was disclosed that he paid silence money to women who came forward saying they had relationships with Trump.

“Tell me a country run by a Black person that’s not an idiot,” he said.

To no surprise, Trump has heavily criticized the book since it’s entrance into the news cycle.

Congress must demand the transcript of Michael Cohen’s new book, given to publishers a short time ago. Your heads will spin when you see the lies, misrepresentations and contradictions against his Thursday testimony. Like a different person! He is totally discredited!

A year before its release, Trump even tweeted about it, sharing when Cohen submitted it to his publishers.

Just a week after Cohen’s book release, he is also launching a podcast called Mea Culpa according to an announcement from the production studio Audio Up.

What more will Cohen disclose? Check back with his podcast to see what more disrespectful commentary he recalls from his time with the president.