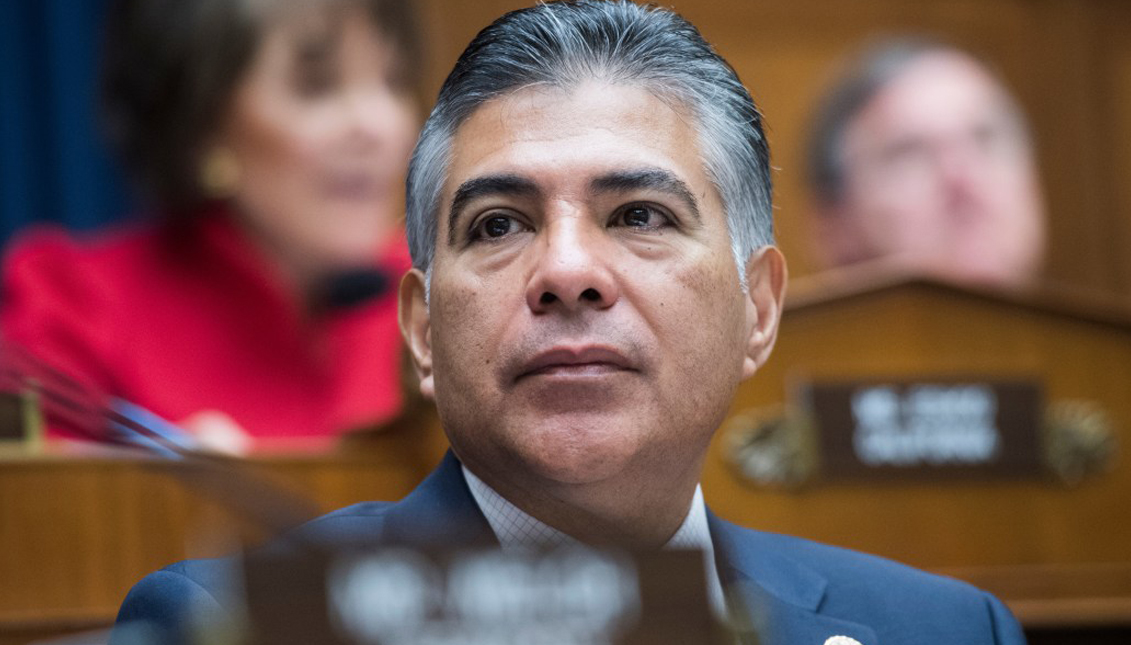 The move could bring more representation to Latinx leaders at the highest levels of power.

Rep. Tony Cárdenas, a four-term congressman from California, announced that he will seek the position of Assistant Speaker of the House,  the fourth-highest ranking position in House Leadership.

“Today, I officially declared that I will be seeking the Assistant Speaker of House position,” wrote Cárdenas.

“My mission as Assistant Speaker is simple: fight to maintain our Democratic majority and accomplish our Democratic priorities FOR THE PEOPLE,” he continued.

Cárdenas first told the L.A. Times of his decision, confirming he will seek the position in 2021 to replace Luján. Cárdenas has represented the San Fernando Valley in California since 2013, and has recently had record-breaking fundraisers as Chair of The Congressional Hispanic Caucus Bold PAC.

If Cárdenas succeeds Luján, then Rep. Ruben Gallego (D-Ariz.) could potentially succeed Cárdenas in his position of CHC Bold PAC chair, which has been highly successful under his direction.

Cárdenas has the credentials.

Bold PAC’s fundraising prowess is rooted in his leadership since 2016, when he took over the position from Luján. There seems to be a pattern of Cárdenas following Lujan’s direction, collectively propelling the Hispanic Caucus upwards.

Not only that, through Bold PAC, Cárdenas has uplifted Latinx voices on the platform for years.

As seen with the dismal Latinx representation at the 2020 Democratic National convention, people notice when they don’t see themselves.

Cárdenas has proven he will follow through when he says he wants to tackle diversity. In July, he called out House Democrats’ lack of diversity within their staffs, prompting leadership to take action.

His claim to leadership is valid, backed by a 20-year history meaningful action. Tony, we’ll see you in 2021.