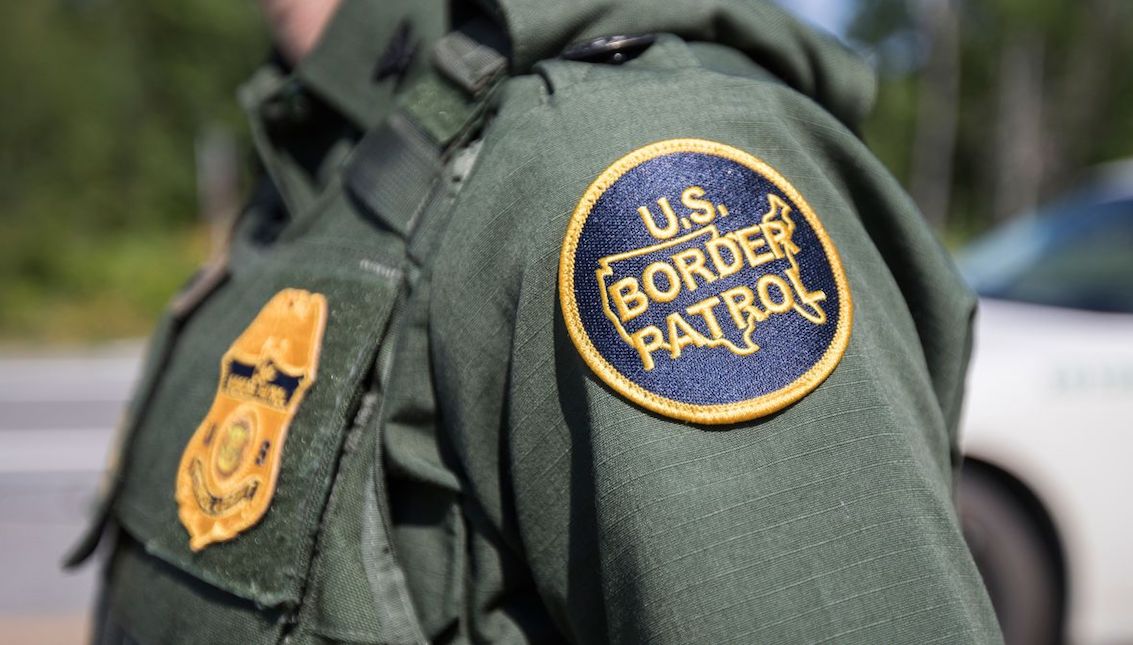 Chaotic Christmas for Migrants in the United States

A dead child and hundreds of migrants abandoned in the middle of nowhere are some of the most chaotic events on Christmas in the United States.

If anything has become clear during the last few weeks is that the chaos created by the Trump Administration when it comes to tackling immigration will not take days off.

After the death of 7-year-old Guatemalan migrant Jakelin Caal Maquin in the hands of the Border Patrol, a new death calls into question the ability of government agencies to preserve the minimum conditions of humanity, even during the Christmas season.

According to national media reports, an 8-year-old boy also a native from Guatemala "died in the custody of the United States in the early hours of Christmas Day."

After being detained with his father by the Border Patrol, the child was transferred to a hospital in Alamogordo (New Mexico) when an agent "saw what appeared to be signs of illness," explained Immigration and Customs Enforcement in a statement.

Although the initial symptoms seemed to indicate a common cold, the child's conditions worsened with fever and he had to stay under observation for a few hours, finally being discharged on Monday afternoon with indications of antibiotic treatment.

During the night, the symptoms worsened and he had to be transferred back to the hospital where he died.

With the information available few dare to attribute the death of these immigrants to the management of the government agency, but several simultaneous circumstances seem to indicate that there is a generalized condition of negligence when it comes to assisting immigrants.

According to CNN, on Tuesday, Immigration and Customs agents left more than 200 undocumented immigrants abandoned in front of the Greyhound bus terminal in El Paso (Texas) "without an apparent plan for house them."

Local officials said the situation was reported after the immigrants - without money or documents - tried to board buses without tickets.

El Paso Police Department spokesman Robert Gomez told the media that "the waiting area at the bus terminal is small" and that "many people were left standing outside in the cold." Many of the 211 undocumented immigrants were families and small children.

While the president is in a crisis of anger in the White House after shutting down the government, and while he intends to pass over Congress in order to obtain his longed-for border wall, the flow of undocumented immigrants across the border increases, and the pressure of hundreds of thousands cramped in Tijuana does not seem to budge.

Now, with the death of these minors - which are added to many others that have gone unnoticed by the media - the administrative chaos has become evident within one of the most openly anti-immigrant governments of recent years.

Meanwhile, the Secretary of the Department of National Security, Kirstjen Nielsen, has defended the government and has blamed "a system that prevents parents who bring their children on a dangerous and illegal journey from facing consequences for their actions."