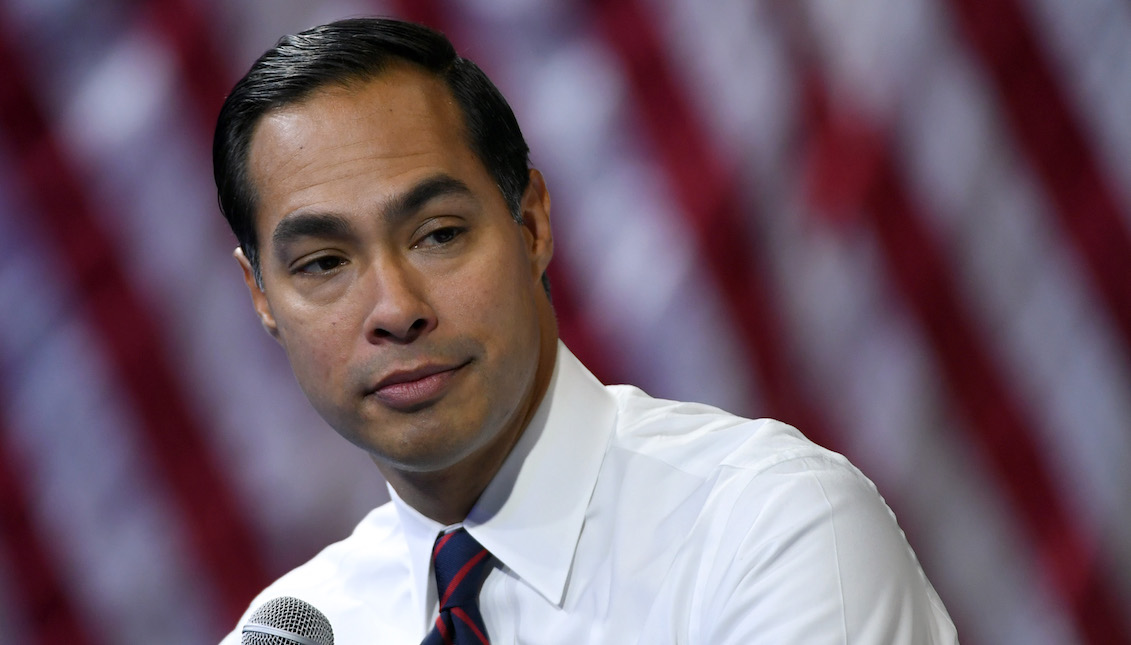 Julian Castro's campaign at risk of coming to an end

The presidential candidate - and only Latino running - announced Monday that his campaign will need to raise $ 800,000 in 10 days or withdraw from the race.

“If I can’t make the next debate stage, we cannot sustain a campaign that can make it to Iowa in February," said former housing secretary Julián Castro to his followers in an email.

"My presidential campaign is in dire need of financial resources to keep going," he added.

I'm all in, but I’m counting on your donation.
Contribute now: https://t.co/CZKqZ7uYHM Thank you. pic.twitter.com/lJpc9TJTTs

Despite being one of the few candidates with solid and feasible projects in the race for the Democratic nomination - Castro has been one of the few to publish a plan for immigration and criminal justice reform - the latest polls place him at 1% among potential Democratic voters.

In order to boost his campaign in key states and change this trend, his team urgently needs funds.

"All the progress we’ve made is in serious jeopardy," explained the candidate. “I started this campaign on a shoestring budget in the neighborhood I grew up in. I didn’t grow up a frontrunner. I didn’t have personal wealth to pump into this race. And we’ve built this campaign without a cent from super PACS or billionaires.”

In this way, Castro becomes the second Democratic candidate to be on the verge of quitting the race due to lack of funds, after Senator Cory Booker made a similar announcement last month.

I’m extremely proud of the historic and bold campaign we have built together.

But this is a critical moment— if my campaign can’t raise $800,000 by October 31st, my campaign will be silenced for good. Help us keep up the fight.

As Politico explained, the New Jersey senator warned his followers that, if he were unable to raise $ 1.7 million during the last days of September, he would announce his retirement.

His campaign managed to exceed the goal and reached 2.1 million dollars.

Even if Castro follows in the footsteps of his colleague, he will still need to increase the standard in the polls to classify the next debate, according to the regulations of the National Democratic Committee (DNC).

For Maya Rupert, Castro's campaign director, this is their biggest challenge.

“Secretary Castro has run a historic campaign that has changed the nature of the 2020 election and pushed the Democratic Party on a number of big ideas,” she said in a statement. “Unfortunately, we do not see a path to victory that doesn’t include making the November debate stage — and without a significant uptick in our fundraising, we cannot make that debate.”