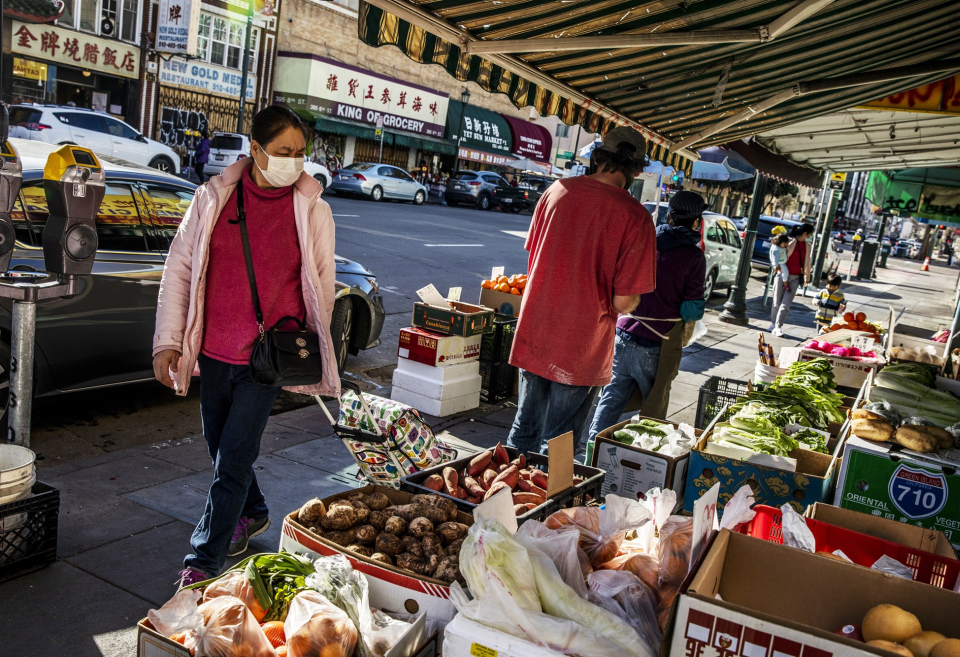 California to give $1.4 million to track anti-Asian hate

AB 85 will allocate the funding to Stop AAPI Hate, which is an online self-reporting system for anti-Asian hate crimes.

On Monday, Feb. 22, California lawmakers passed a bill that would allocate $1.4 million in state funds to track incidents of anti-Asian hate. Gov. Gavin Newsom signed the bill into law on Tuesday, February 23.

The money will go directly to the online self-reporting system, Stop AAPI Hate.

Assemblyman Phil Ting, the Budget Committee chair, introduced the bill, AB 85, as part of California’s ongoing fiscal pandemic response. Ting explained in a statement that distributing the funds to Stop AAPI Hate will help the government get a clearer sense of the issues through more research and reporting.

“New state funding allows the data gathering to continue, and the research will ultimately lead us to solutions that will make all communities safer,” Ting said.

Since the start of the pandemic, there has been a frightening increase in violence and discrimination against Asian-Americans. Bay Area communities, including Chinatowns in Oakland and San Francisco have been hit particularly hard by the uptick in hate crimes.

In these areas, elder Asian-Americans have faced robberies, burglaries and assaults, some of them fatal. Of the 2,583 self-reported hate crimes documented through Stop AAPI Hate, 40% of them came from California.

On @10News at 7- Asian American leaders talk about attacks against the community. There’s an upcoming meeting open to the public where you can address it too @StopAAPIHate pic.twitter.com/GAvBILMUiL

In January, an 84-year old Thai man, Vicha Ratanapakdee, was on his daily morning walk in the Anza Vista neighborhood of San Francisco when a man ran across the street and shoved him to the ground in what District attorney Chesa Boudin called “a horrific, senseless attack.”

Ratanapakdee never regained consciousness after the assault. A police officer informed his daughter, Monthanus, that his body was found on the street and it was clear that he sustained brain hemorrhaging.

I call on our community to set aside our differences and come together. Enough is enough #aapi #enough #asian #hateisavirus #noroomforracism

This Is Asian America - jason chu

Earlier in the month, three California lawmakers, Dave Min, Evan Low and Steven Choi, along with the rest of the Asian Pacific Islander Legislative Caucus, gathered to condemn the uptick in violence, paving the way for AB 85 to become law.

Together, they passed House Resolution 23, hoping to bring greater peace and unity to the state.

Today, my colleague @Evan_Low brought HR 23 to the floor. This resolution denounces hate crimes, hateful rhetoric & hateful acts against the API community. I'm not on the floor today, but let me assure you, I 100% everything in this resolution & would have been a "yes" vote.

All three lawmakers shared personal experiences with racial discrimination. Assemblyman Min said that his parents, who live in the Bay Area, are afraid to leave the house.

Both Low and Min acknowledged their responsibility as state leaders to speak out when they see this type of racism occurring in their own communities.

“There is this notion of a model minority that they’re quiet, they keep to themselves, and they’re not going to speak out,” Low said. “You may not see them marching out on the street crying for help, but that’s the anguish that we collectively feel.”

It seems that the increase in violence and harassment is forcing the negative aspects of the “model minority” myth to loosen its grip around the minds of Asian-Americans. At a certain point, a boiling point will be reached, and protection will be demanded.