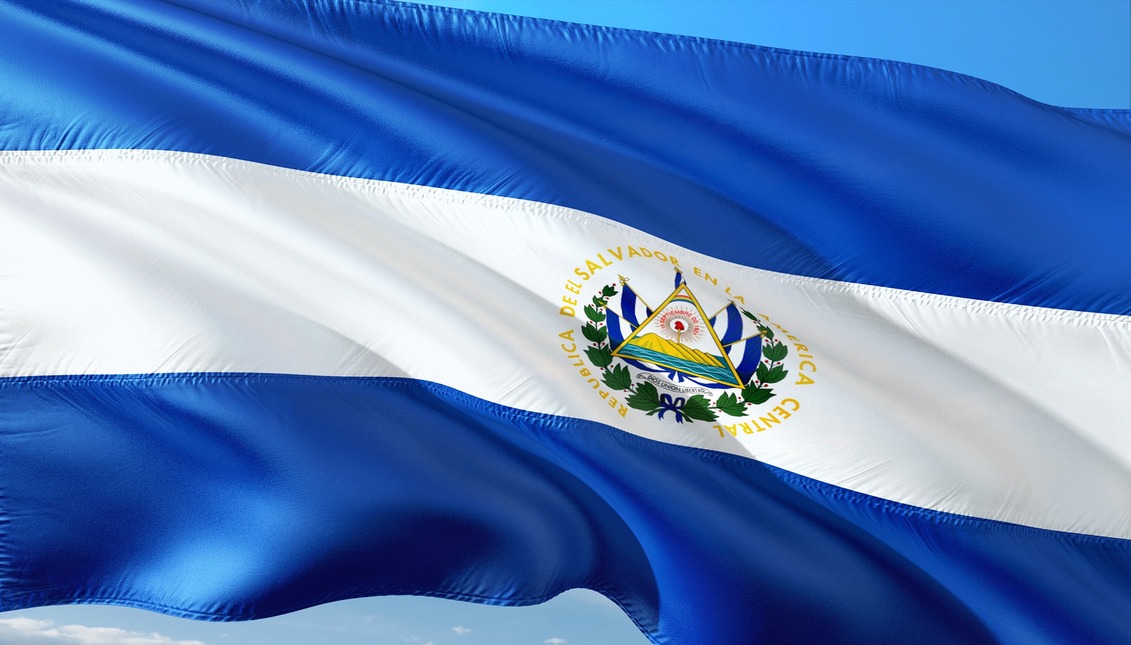 The United States included several officials from Guatemala and El Salvador on a recent list of Antidemocratic and Corrupt Actors, which vetoes entry to the U…

The president of El Salvador, Nayib Bukele, reacted vehemently to the decisions made by the U.S. government through Secretary of State, Antony Blinken, who announced the inclusion of five Supreme Court magistrates from El Salvador on the List of Anti-Democratic and Corrupt Actors, a measure that vetoes the entry of the officials to the United States.

Bukele, through his Twitter account, described the measure as "pure politics and interference of the lowest," while raising questions about the absence of members of the opposition in his country, as well as Honduran officials. Guatemala's attorney general was also included on the list presented by the Secretary of State.

In support of the democratic aspirations of the Salvadoran and Guatemalan people, we are naming five Salvadoran Supreme Court Magistrates, Guatemalan Attorney General Porras, and Secretary General Pineda to the Section 353 Undemocratic and Corrupt Actors list.

For its part, the inclusion of María Consuelo Porras, current Guatemalan attorney general, is as a result, according to the U.S. government, of her obstruction of investigations related to acts of corruption to presumably protect her fellow party members and obtain political favors. According to the report presented by the Secretary of State, Porras would be accused of "actively undermining the investigations carried out by the Special Prosecutor Against Impunity, including the dismissal of its main prosecutor, Juan Francisco Sandoval."

"We are not anyone's backyard," Bukele wrote on his Twitter, continuing with the debate between Washington and San Salvador on issues that, according to the Salvadoran president, have nothing to do with corruption investigations, but overt political interference from the Biden administration.

Despite the response from Bukele, who has recently been in the eye of the hurricane on account of making Bitcoin a national currency, and for declaring himself, also through Twitter account “dictator of El Salvador.”

The Secretary of State affirmed that his government will continue in its search for accountability against those governments that attack the "democratic aspirations of the peoples of Central America."