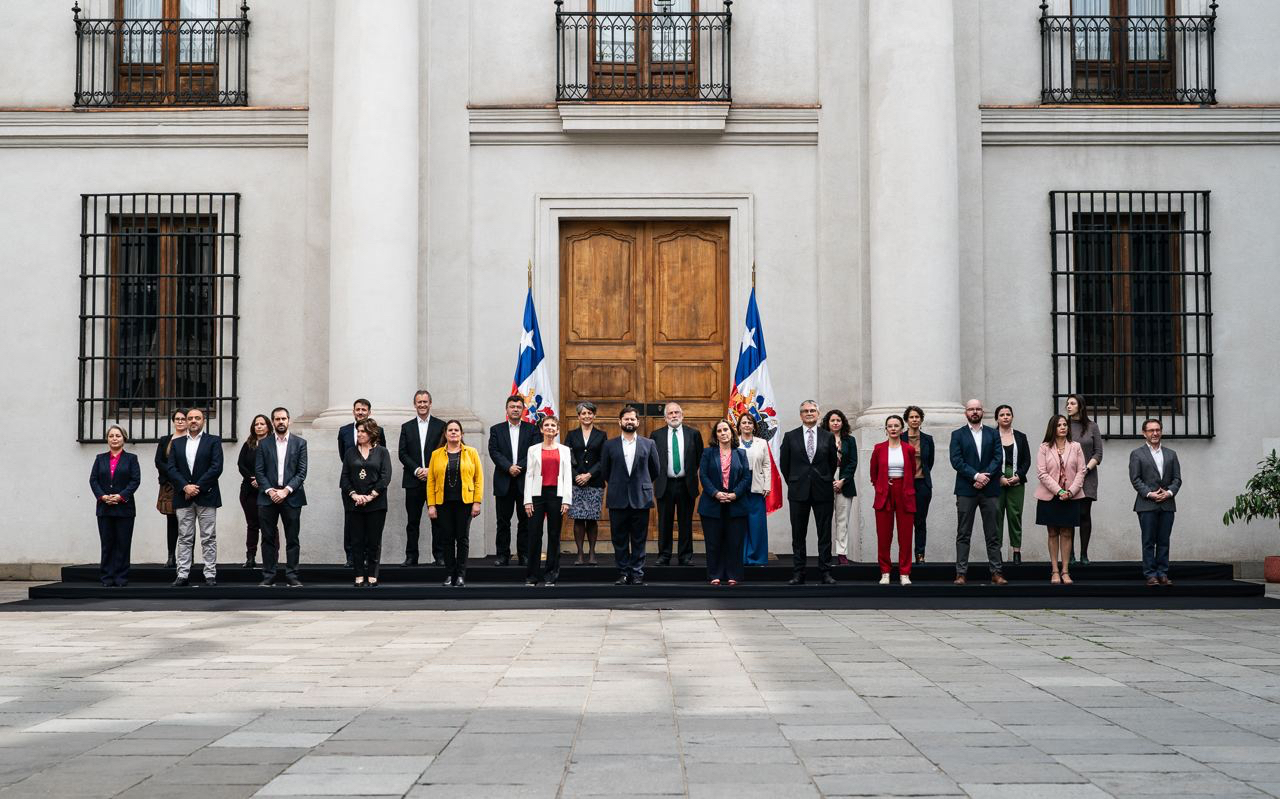 The cabinet adjustment will allow to redouble efforts to reach quick and concrete solutions to what is affecting the country. Twitter of @gabrielboric.

In less than 48 hours after the plebiscite, the President of Chile replaced several of his top government officials.

In the aftermath of a failed vote to establish a leftist constitution in Chile, President Gabriel Boric has replaced some of the top officials in his government for center-left figures.

He sacrificed two highly trusted figures in the Minister of the Interior, Izkia Siches, and Giorgio Jackson, Secretary of the Presidency, who were also friends from the student militancy period.

The Chilean president will now sit in his committee, a small table of power, with five women and only one man.

"Cabinet changes are always dramatic and this one has not lacked its dose. It had to hurt and it hurts, but it is necessary. This is one of the most difficult moments I have had to face," said Boric after the appointments. "I want that together we strengthen the coalition that supports us and face, with those who remain, the urgencies of the citizens."

Boric added and ratified that the constituent process underway will not affect his government program: "Not one step back."

These changes reflect the fruit of political necessity and the tensions generated by the triumph of the rejection of the Constitution with 62% of the vote. Boric had destined the future of his government on the new Constitution and now he must pay the costs.

With the arrival of center-left figures, more moderate expectations can be expected.

Those figures they will be the Minister of Women, Antonia Orellana, and the Minister of Finance, Mario Marcel, who belongs to the center-left. Tohá, as well as Uriarte and Communist Jeannette Jara from the Ministry of Labor will be added.