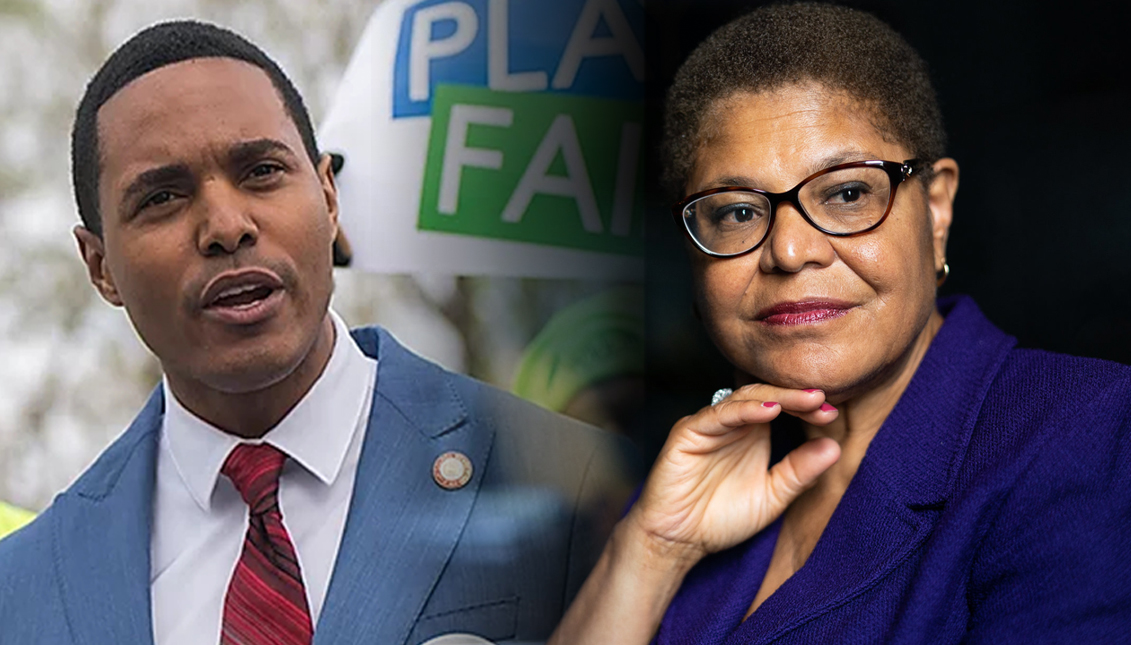 This new openness to allow Afro-Latinos to join the CBC may illustrate a shifting dynamic within the Democratic party.

Rep. Karen Bass, head of the Congressional Black Caucus, has stepped forward to say there is nothing stopping incoming Afro-Latino Congressmen from joining both Black and Hispanic Congressional Caucuses.

This is following laments by Ritchie Torres, a candidate for New York’s 15th Congressional District, on his perceived exclusion from both caucuses at once.

After a successful primary race for New York’s 15th congressional district, Ritchie Torres has all but secured his place in Congress, but two weeks ago, he was already challenging its rules.

In an interview with Newsweek, followed by an op-ed for The Washington Post, Torres raised his issue with a “rule” prohibiting him from simultaneously joining both caucuses as an Afro-Latino.

“There is an antiquated rule that prohibits members of Congress from joining both the Congressional Black Caucus and the Congressional Hispanic Caucus. The wall of separation between the CBC and CHC ignores the realities of racial identity, which feels especially tone-deaf in this present moment,” Torres wrote for The Washington Post.

“You have to pick a side, so to speak. You can be either black or Latino but never both. In real life, however, I am both. We Afro-Latinos refuse to be divided against ourselves by an arbitrary rule that bears no relation to how we experience identity in the real world,” he continued.

However the head of the Congressional Black Caucus, Karen Bass recently said there is nothing stopping Torres and other incoming members who identify as both Black and Latino from joining both caucuses.

“It’s not in our bylaws. It has been a tradition mainly because it is something that we haven’t faced before, Bass told POLITICO. So, it is absolutely something we are going to take up and figure out how we deal with.”

But while yes, there is no rule which explicitly denies Afro-Latinos membership in the CBC, it has been considered as an unwritten policy, according to Torres’ article in Newsweek. And according to several lawmakers and aides, the caucus abides by them.

In past elections, older Black members of the CBC have privately encouraged incoming lawmakers of color to pick one caucus over the other, according to several members and aides, reported POLITICO.

Torres’ uneasiness of his acceptance is warranted, but his decision to openly criticize these unwritten rules before first reaching out to members may have rubbed Black lawmakers the wrong way.

“We have a particular culture and you have to be careful otherwise you will marginalize yourself and I don’t want to see that happen,” Bass told POLITICO.

Still, he should be accepted.

If not for Afro-Latinx visibility and inclusion in Congress, if the CBC welcomes Torres, while allowing him to maintain membership in the Hispanic Caucus, it would be a notable shift within the Democratic Caucus overall.