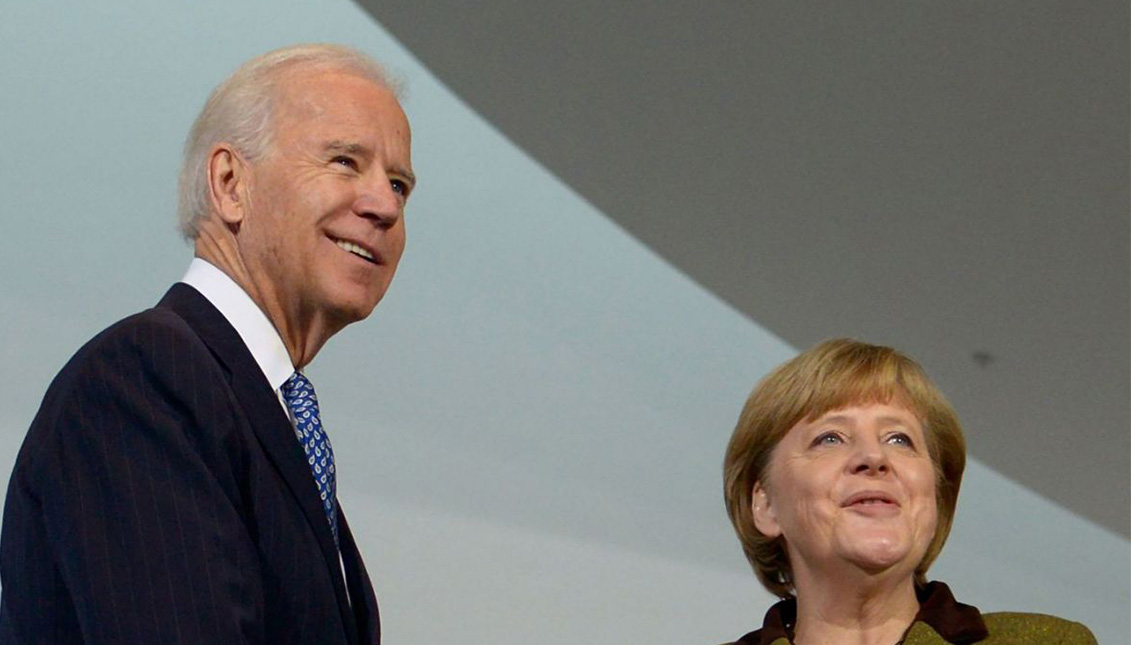 German Chancellor Angela Merkel was one of the first to congratulate President-elect Joe Biden. Photo: Agencies

Another effort in the Trump administration's fierce denial of executive change lies is the halting of official recognition from other world leaders.

In the days since Joe Biden's declared victory in the 2020 U.S. presidential election, there have been certain European leaders who have expressed congratulations and faith in the recovery of some broken pacts related to climate and weapons, small rises in the stock market, and silence from certain leaders in Asia. However, a large part of these reactions came through informal channels. According to CNN, the official channels of the State Department remain blocked.

With the mathematical electoral victory of Joe Biden, the joy on the streets of Paris or London began, as well as the calls from various leaders: Angela Merkel, Emmanuel Macron, Boris Johnson, and Justin Trudeau to name a few. Today, the president of South Korea, Moon Jae-in, the president of Australia, Scott Morrison, and Japanese prime minister, Yoshihide Suga, joined with congratulations of their own.

But the official channels of recognition between executives from different states go through the State Department, where EFE has said that messages from many other countries have been arriving since the weekend, but paralyzed.

The recent victory in Alaska by Trump only increases the tension and avalanche of lawsuits by the Trump campaign's lawyers with which he intends to reverse the victory. Added to this is the denial of access to funds, information, and regular contacts in these early stages of transition to a Biden White House.

It should also be noted that the silence from some of Trump's Asian allies have been amplified by the silence of the two great Latino powers, Brazil and Mexico.

The Trump administration is following orders to block the dozens of messages that reach the State Department, and Secretary of State Mike Pompeo put creedence to this thought when he declared in a press conference that there will be "a smooth transition" to the second Republican term.

Although they are not crucial, but symbolic, Joe Biden's transition team has made it clear to reporters that they have contacted the governments of those countries whose messages were blocked.