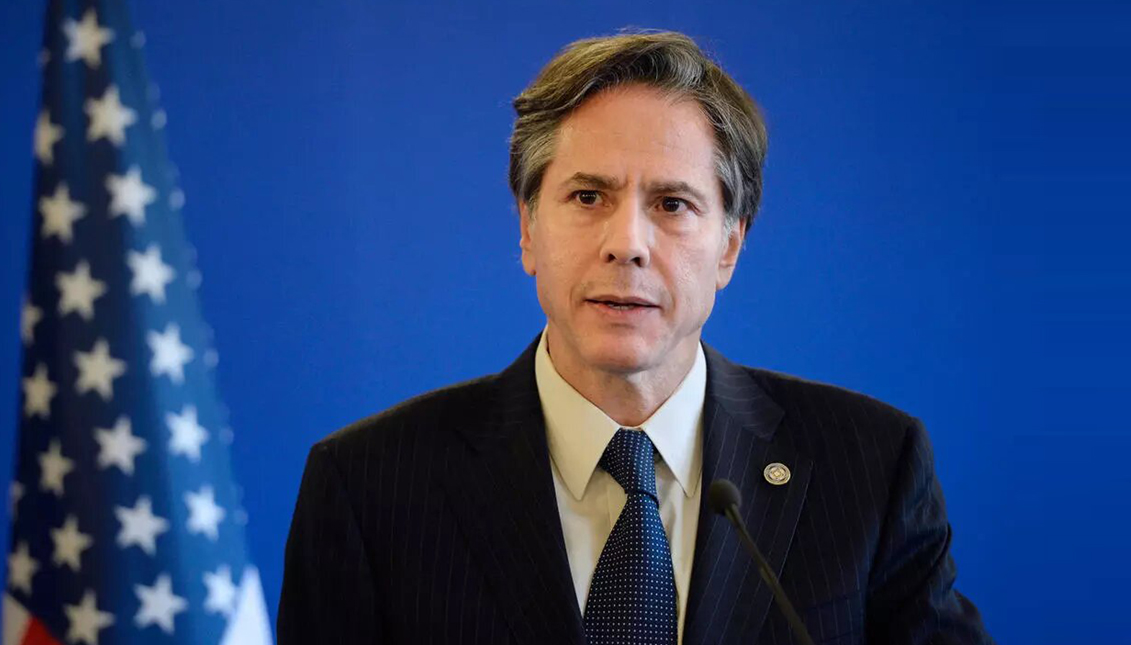 Blinken will likely invest in Central American economic mobility, but concrete plans — and the will of countries — are to be seen.

Biden’s core cabinet members were announced on Nov. 23, and among the list are several familiar faces from the Obama-era.

Blinken is a former deputy secretary of state under President Barack Obama, and began his career at the State Department under Clinton. Blinken as Secretary of State is expected to bring a semblance of calm after four years of the Trump administration’s nationalist tendencies and breaks from several major worldwide alliances.

Biden and Vice president-elect Kamala Harris are scheduled to officially introduce their nominees and appointees to the key national security and foreign policy posts on Tuesday, Nov. 24, from Wilmington Delaware.

Several lawmakers, including Hispanic Caucus Chair Joaquin Castro expressed their thoughts on Blinken’s nomination. Castro, who is in the running to be the next Chair of the House Foreign Affairs committee, shared positive views.

“[Blinken] is an esteemed public servant and will be an excellent Secretary of State. Like [Joe Biden], he understands the U.S. at its best is a North Star in the world. I [look] forward to working together to rebuild America's infrastructure of diplomacy,” Castro wrote on Twitter.

.@ABlinken is an esteemed public servant and will be an excellent Secretary of State. Like @JoeBiden, he understands the U.S. at its best is a North Star in the world.

I looking forward to working together to rebuild America's infrastructure of diplomacy. https://t.co/66j8ZHJmT5

Now that the nominations of Blinken, and the next DHS Secretary, Alejandro Mayorkas, have been revealed, there is more clarity on what the next four years will look like in regards to some of our closest neighbors in Latin America.

Under the Trump administration, the U.S. alienated itself from most foreign powers and organizations, including the United Nations, and through dropping out of the Paris Climate Agreement and World Health Organization.

Mexico’s president, Andres Manuel Lopez Obrador, who considers himself a leftist, has yet to congratulate Biden on his decisive victory over Trump. A “diplomatic failure,” as Castro called it, but also a sign of Trump’s popularity in Latin America and among its leaders.

Biden’s administration is going to face deep issues in Latin America, ranging from rising nationalism, and it is also to be seen how the U.S. will react to the rising power of Bolivia and its support for socialism that the Trump administration attempted to overthrow by backing a coup.

But all across Latin America, from Guatemala, Columbia, Peru, and Chile, citizens are fighting against far-right regimes or neo-liberalist leaders, protesting corruption, repression and policies that hinder the lives of working-class individuals.

The United States will intervene in these nations, as it historically has, but the fear many individuals in Latin American countries have, is that the Biden administration’s interference will do more harm than good — that viewing their countries as politically “polarized” will further alienate the United States from forming strong relationships.

However, Blinken has a strong record of building diplomatic ties. The New York Times called him, “a defender of global alliances,” but this is to be seen within the upcoming administration.

In a Dialogue on American Foreign Policy with the Hudson Institute back in early July, Blinken discussed what foreign relations in regards to Latin America may look like under Biden— and now, himself as Secretary of State position.

“If we can get to a place where we have a hemisphere of functioning democracies, growing economies that respect human rights, that is profoundly in the interests of the United States, obviously, the interests of the countries themselves and the world,” Blinken started before the conversation veered to Latin America.

But he said there are challenges. The first being the migration crisis impacting Central American countries like Guatemala, Honduras, and El Salvador.

“The problems in those countries when it comes to crime and gang violence, drugs, lack of economic opportunity, among other things are huge drivers,” said Blinken

A key moment from Blinken’s conversation with the Hudson Institute was his surface understanding of the implications involved with one’s decision to leave everything behind and seek refuge in the United States.

“People who undertake these journeys have hugely, hugely, hugely compelling drivers that push them in that direction,” he said. “Parenthetically, they tend to be a source of tremendous strength for our country because it takes extraordinary courage, dynamism, energy, to give up everything, to put your life in jeopardy, to try to find a better life somewhere else.”

This sort of empathy and understanding is a win for the refugee crisis as a whole, but the question of  interference is unanswered. Blinken forms it as a positive outcome for both parties involved.

“We obviously have a stake in helping countries find ways to make themselves more attractive so that more people don’t feel compelled to make that kind of journey,” he continued.

Blinken then cited a Vice President Biden-era initiative of garnering nearly a billion dollars in aid for El Salvador, Guatemala, and Honduras, an investment that reduced the number of refugees from the region.

“The Vice President has a plan to build significantly on that initiative over four years with basically a $4 billion regional strategy that would require countries to contribute their own resources, their own commitments to undertake concrete reforms that make them more attractive places for their own people,” he said. “That’s the kind of thing that’s both smart and potentially effective and it’s clearly in our interest.”

Comprehensive and complete plans have yet to be released. Still, it is important for those who make the policies that will impact millions across several countries to understand what is happening within them — from the regimes in power to the social movements against them — to “interfere” in a way that is warranted and needed, and not as an overstep.