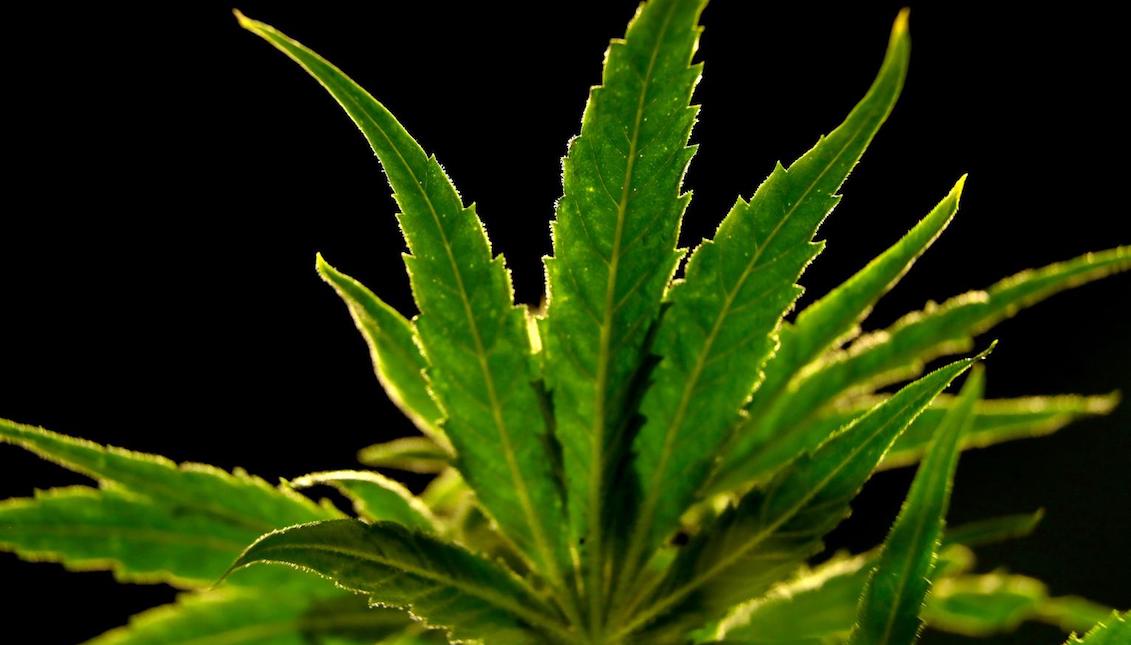 March 22, 2019, a marijuana plant grows in the Compassionate Care Foundation's grow house in Egg Harbor Township, New Jersey. The ballot question on legalizing recreational marijuana has led to more than $2 million in stakeholder fundraising, the state…

On the table on Nov. 4 are several proposals related to drug use that have thrived in New Jersey, Arizona, Mississippi, Montana, and South Dakota.

Arizona and New Jersey have just become the twelfth and thirteenth states to approve the recreational use of marijuana starting at age 21. Proposition 207, as its called in Arizona, passed with one and a half million supporters or 59.72% of the vote. In New Jersey, Public Question 1 achieved an even higher result, with 66.94% of the vote in favor.

Oregon has one upped the rest by becoming the first state to approve the decriminalization of the possession of several illegal drugs, including cocaine, heroin, oxycodone, and methamphetamine. It means that possession will be considered a misdemeanor, similar to traffic violations. The most important consequence of such a reform, which pulled ahead with 58.61% of the vote, is that the fines will serve to finance campaigns and detox treatments for addicts.

Marijuana taxes will also serve to finance medical efforts. With a similar result of 55.88% in favor, Oregon, also became the fourth state to decriminalize for therapeutic use a wide range of psychedelics derived from psychobilicin and mushrooms. While the production and sale will remain illegal, the reform affects only the possession of small quantities.

Results are still pending in Mississippi, South Dakota, and Montana, which could be the next states to allow the sale of Cannabis.

With 57% of the votes counted, Montana is still doubtful, with 56.84% of the votes in favor. South Dakota has also accelerated the process, becoming the first to pass from prohibition to recreational sale directly through Constitutional Amendment A. So far, the proposal has 53.41% of the votes in favor, with 85% counted, which will allow the possession of up to three ounces.

Mississippi’s proposal has a different angle, offered voters two options and allowed them to vote on both: Initiative 65, which contemplates up to 25 medical cases, and Initiative 65A, a much more restrictive measure and designed only for terminally-ill patients.

Considering Colorado collected some $270 million in marijuana taxes, five times what they achieved with alcohol — $45 million — we can expect similar results in New Jersey, which will also put pressure on neighboring New York and Pennsylvania.

In Arizona, MjBizDaily projects a total of more than $760 million in marijuana taxes by 2024.

Latin America and Europe are watching closely as the new U.S. guidelines in its war on drugs slowly materialize. After decades of being the bulwark of aggressive tactics based on criminalization, which has served to subsidize and direct departments and portfolios throughout the country, it seems that now the new administrations are seduced by the economic gains legalization can provide.

Citizens in many other countries are also surprised by this change in approach, mostly because of what it meant for years for small, marginalized groups that saw many of their members condemned and imprisoned by subsistence economies based on the black market.

Now, all of the moral underpinnings of the drug war are slowly dissolving into the same principles of supply and demand that saw them born.

We will continue to report as the count of such decisive elections ends, but, for the moment, it seems that marijuana is the only big winner.