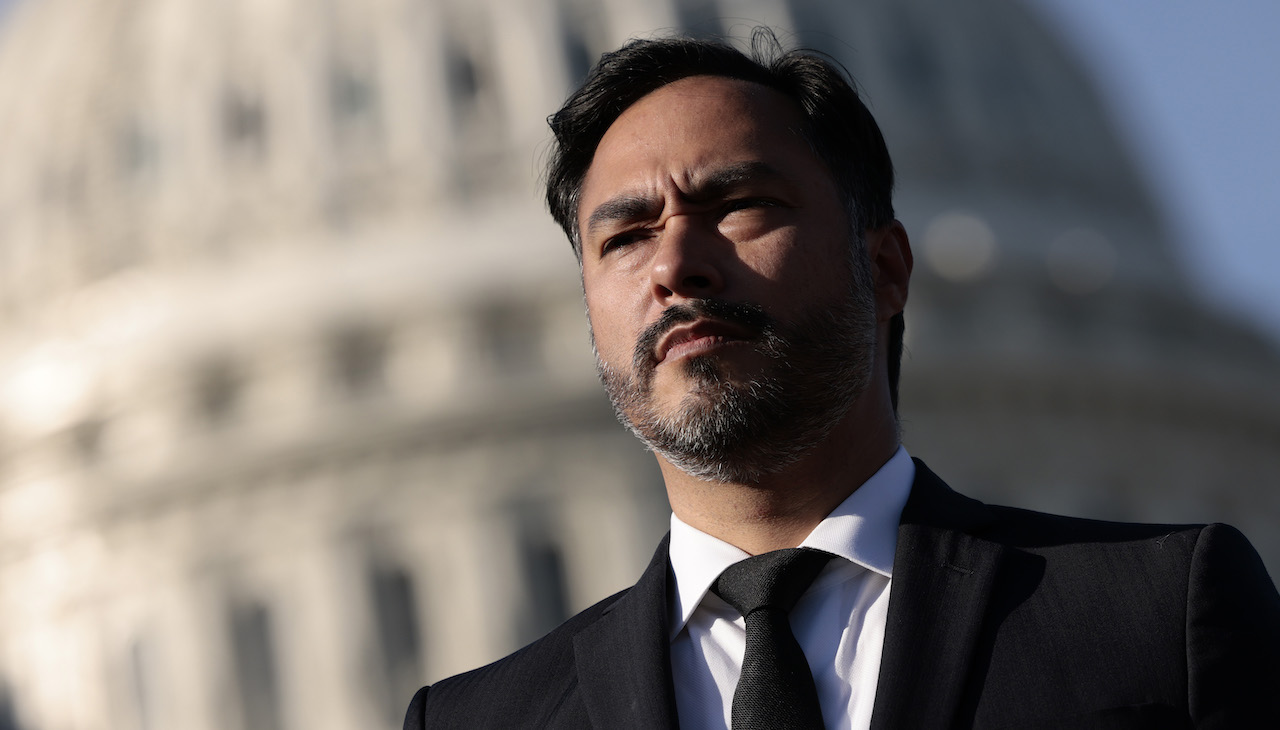 On Wednesday, Oct. 5, U.S. Rep. Joaquin Castro released the latest findings in a report done by the U.S. Government Accountability Office, GAO, on the lack of Latino representation in mass media such as film, television, and professional media roles at some of the nation's biggest media conglomerates.

Castro has been at the forefront of the cause of Latino representation in media, and previously unveiled findings in a first report last year. Last year's findings showed that Hispanics made up 18% of the population, but held just 12% of the jobs in the media industry.

“Our contributions have shaped this country's development and prosperity for centuries. But despite our numbers and growing power, our stories have been systematically excluded from Hollywood and the American media, which are the dominant image creating a narrative defining institutions in our nation, and therefore, in the world,” the representative said.

In a press conference held in Washington D.C. at the National Press Club in the Fourth Estate Room, Castro unveiled the part two of the report alongside Sonia M. Pérez, Acting CEO of UnidosUS.

Before getting to some of the bigger findings of the newest report, he first spoke on why the issue of Latino representation in American media is a critical one that needs to be further addressed and what companies have failed to institute such representation considering the growing population of the Latino community in the U.S.

“Over the years study after study has shown that Latinos are missing from the movies we watch, the textbooks our children read, and the mass heads of the newspapers that shape how Americans see their communities and how they see the world,” he said. “As a result, it's clear that our fellow Americans simply don't know who Latinos are,” Castro said.

While Castro and the GAO report say that the media companies have now recognized the importance of diversity on screen and in all publishing and news sectors, Latino workers were underrepresented drastically in the media workforce from 2010-19. Workplace discrimination data was also difficult to discern.

The report says that the Equal Employment Opportunity Commission and the Federal Communications Commission have joint responsibility for guarding media workers from discrimination and other forms of racism. However, the EEOC no longer publicly share their data on discrimination complaints filed against media companies under the FCC.

That’s also not the only important data that remains unreported.

Additionally, the EEOC is unaware if all unions that are required to file member demographic reports are even doing that. In the same breath, it needs the reports to investigate complaints concerning racism and discrimination.

Also in the findings, according to a few stakeholders that GAO interviewed, unions play a huge role in media workers obtaining employment. EEOC actually requires unions to file a member demographics report, but EEOC officials are unaware if the list of filers is missing unions that should be doing so, or when the list was last updated.

Officials told GAO they were looking into the matter and are considering options for updating it. As a result, with them improving the approach to identifying unions required to file the reports, the EEOC will be able to have more complete and transparent information at their disposal when investigating discrimination complaints.

As part of the GAO’s investigation, it analyzed data from the Census Bureau's American Community Survey data from 2010-2019, which is the most recent data available. It interviewed agency officials and stakeholders, as well as organizations representing media workers and employers. Diversity reports published on the websites of 15 large media companies were also reviewed and were chosen in part based on the companies' market value. Agency documents and enforcement data were also analyzed.

In response to a question posed by AL DÍA News about what is at stake if this trend of not representing Latinos in mass media continues, Castro continued with the message of Latinos not having an accurate representation to the whole nation.,

“What's odd is that you have this growing population that's growing very quickly. At the same time, a kind of invisibility, or a misunderstanding of who the community is,” he said. “Americans don't know who Latinos are, they don't know who among you, Latino or Latino or Latina, has made an important contribution to the development or prosperity of the country, in government in business and arts and culture, in any industry. What happens is, it gets even more dangerous for a big group of people in the United States.”

As for the recommendations that the GAO report gives, there are three. These include that EEOC and FCC develop a data sharing plan. The FCC agreed and EEOC did not agree or disagree with the recommendations. Both agencies have said they have begun taking steps to address these issues.