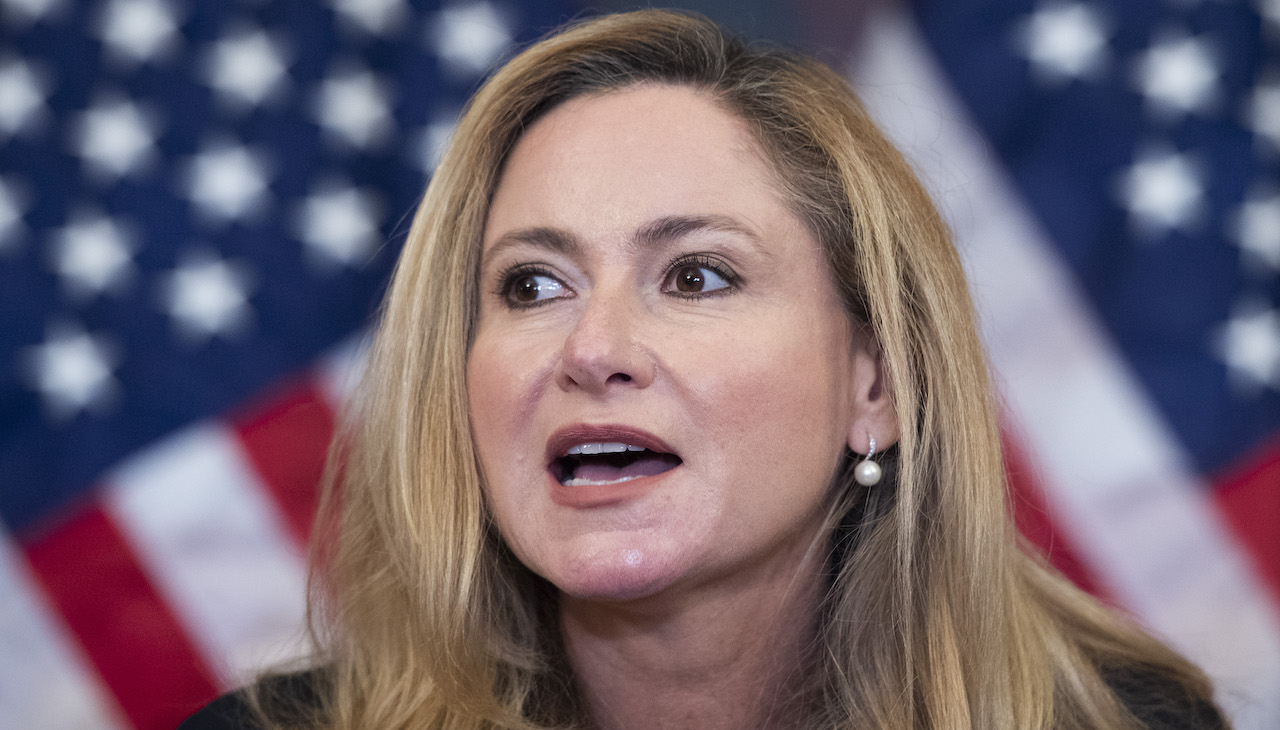 The former Florida Congresswoman sat down with State Representatives and challenged leaders to act on gun safety.

“More and more, we’re seeing this is an issue that surpasses even inflation, the economy, and jobs. Especially after what happened in Uvalde,” said Mucarsel-Powell, referring to the tragedy that struck Robb Elementary School, depriving two adults and nineteen children of their lives at the hands of a violent gunman.

“If we want to talk about Latinos and the Latino community we need to talk about what’s killing us, and that’s gun violence” she underlined.

The former rep’s sentiments echo a reeling Philadelphian community, currently coping with a rise in gun violence, recently recording its 400th homicide. The soar in gun deaths claimed the life of Tiffany Fletcher, 41, a recreation center worker caught in a crossfire on Sept. 9, 2022.

Fletcher’s death moved Philadelphia Mayor Jim Kenney towards executive action on Tuesday, when he announced a ban on all assault weapons from the city’s recreational spaces. Kenney offered a joint statement with the city’s District Attorney Larry Krasner.

“We’re working with State Legislatures across the country, Pennsylvania being one of the main states that we’re focusing on (...) to elect candidates that are going to be proactive and be allies with us and gun safety champions,” Mucarsel-Powell said of the operative work happening in key states where legislation could tilt either way depending on the elected candidate.

Both PA gubernatorial candidates- —Senator Doug Mastriano (R-PA) and Attorney General Josh Shapiro — have strikingly opposite platforms on gun legislation. Whereas Shapiro has veered toward gun control, including an effort to tighten regulations for “ghost guns,” Mastriano says he would make PA a “Second Amendment Sanctuary.”

And although Latinos are more likely to support tightened knots around guns boasted by the Democratic Party, many are also hesitant to support candidates based on a gun control platform alone. Among many of the salient issues, gun reform is last on the list for least trusted on a matter of handling alone.

“What we’ve seen is that there’s not enough outreach toward Latino communities and direct communication on these issues,” said Mucarsel-Powell, whose own platform espouses expansive gun reform.

Georgia’s Latinos get ready for a second round of midterm voting
December 1st, 2022
Debbie Mucarsel-Powell reinstates urgency of the Georgia runoff, speaks directly to Latinos
November 29th, 2022
Senator Bob Casey reflects on the recent streak of Dem legislative wins, and what it took to get here
November 28th, 2022

“That’s one of the reasons why I’m leading efforts, specifically talking to Hispanic communities, because I think that not enough has been done,” she said.

Mucarsel-Powell’s Pennsylvania stop will focus on persuading voters to elect candidates with demonstrated experience in vying for gun reform, the principal reason she virtually sat with Lt Governor and Congressional hopeful John Fetterman who, among other things, supports universal background checks.

Fetterman released a Spanish-language ad-buy for a number of counties, but the commercials did not address policy issues, though he is nonetheless one of a very short list of candidates to release commercials at all.

“What I hear time and time again is the anger and frustration of the inaction by politicians because they don’t have the courage to stand up to the gun lobby (...) What they want are people that will stand up without any fear, that will have the courage to fight those special interests and do whatever it takes to pass gun safety measures,” Mucarsel-Powell recalled of her time in office, which took place during the Parkland shooting, a matter currently in the depths of Florida court.

The Democratic PAC hopes to further platform the candidates it highlighted during the press conference and, according to Mucarsel-Powell, are qualified candidates to navigate aggressive reform.

Both Scanlon and Dean sat together with Mucarsel-Powell during hearings in the House Judiciary Committee, where they shared terms, discussing universal background checks, giving the former Florida Rep. an insider’s view into their positions on gun reform.

“There’s no better work than to have those one-on-one conversations with voters and that can really make a difference,” Mucarsel-Powell said of grassroots efforts, where she hopes the Giffords-sponsored events will have a ripple effect.