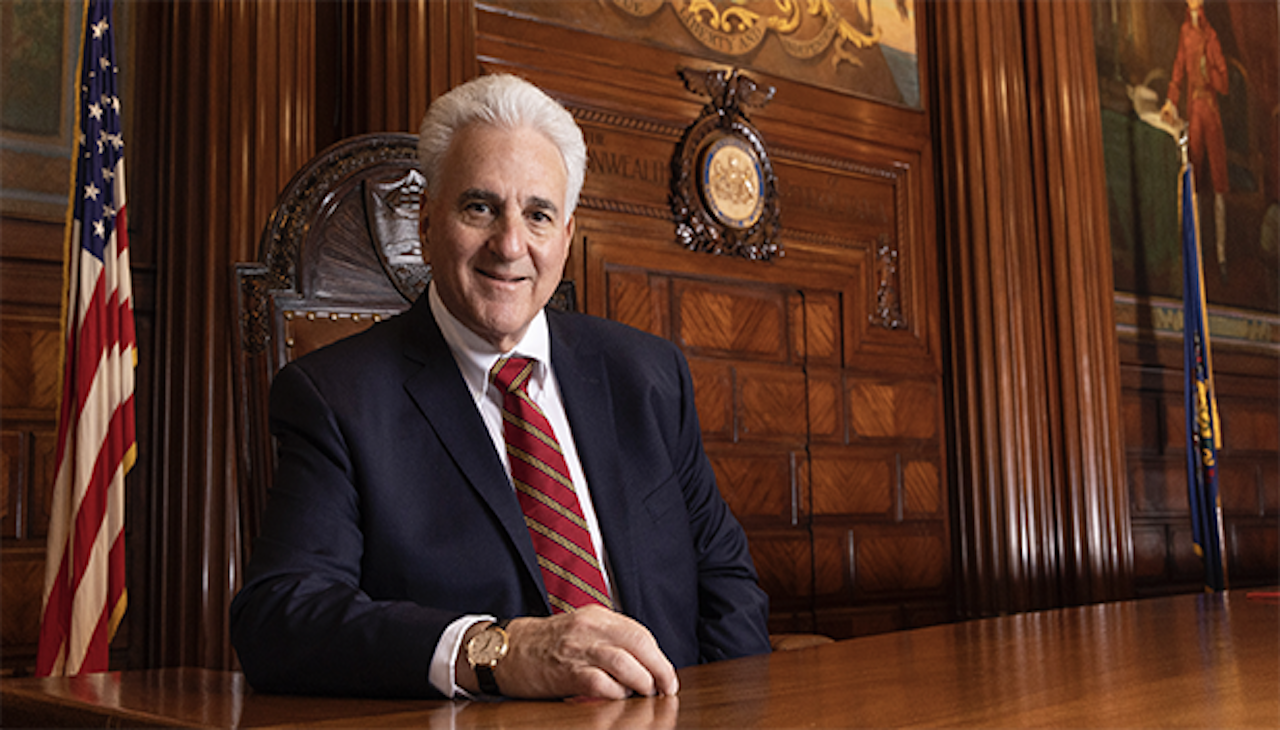 Justice Debra Todd is the first woman to serve as Chief Justice in the state’s history.

Pennsylvania Supreme Court Chief Justice Max Baer passed away suddenly over the weekend at his home in Pittsburgh, the PA Supreme Court confirmed on Saturday, Oct. 1. Baer was only months away from retirement before he died. No details on the cause of death have been revealed. He was set to step down at the end of this year once he turned 75, the mandatory retirement age for Pennsylvania Chief Justices.

Baer leaves behind a wife, two children and five grandchildren, and will have a memorial service on Tuesday, Oct. 4, at 10 a.m. at Duquesne University, his alma mater.

As a result, Justice Debra Todd will now replace Baer as Chief Justice of the state’s Supreme Court. Todd is the first woman to serve in that role in the Commonwealth’s history. The Court said Todd will become the Chief Justice “as the justice of longest and continuous service on the court.”

“Pennsylvania has lost a jurist who served the Court and the citizens of the Commonwealth with distinction. Chief Justice Baer was an influential and intellectual jurist whose unwavering focus was on administering fair and balanced justice. He was a tireless champion for children, devoted to protecting and providing for our youngest and most vulnerable citizens,” Todd said in a statement included in the Court’s press release.

Baer was a Duquesne Law graduate and also an Allegheny County family court judge and an administrative judge in family court before being elected to the high court in 2003. He became its chief justice last year, replacing Thomas G. Saylor. He also was a deputy attorney general for the Commonwealth from 1975 to 1980 as well having his own private practice before entering the judiciary.

In the days since his passing, many PA leaders have come out sending condolences.

"I was saddened this morning to hear of Chief Justice Baer's death," Allegheny County Executive Fitzgerald said. "He had such a significant, positive impact on the judiciary, first as a Common Pleas Court judge, and then as a member of the Pennsylvania Supreme Court, and then as the Chief Justice. His loss will be greatly felt."

“The duties of a constitutional office are heavy and the legal issues that Chief Justice Bear decided over many years were not simple or easy,” said Cutler. “The chief justice was an honorable man doing a difficult job. He was respectful, honest and carried himself with dignity and integrity. Those are all the hallmark qualities of a true public servant, regardless of title or position. Pennsylvania deserves the very best in those who choose to serve our Commonwealth.”

Baer was a part of a 5-2 majority as the PA Supreme Court upheld an expansion of mail-in voting in the state. Elected as a Democrat, his death now leaves a 4-2 Democratic majority on the Court. The Court said the seat was already going to be on the 2023 ballot, and “in the interim, the governor may choose to make an appointment, subject to confirmation by the Senate.”