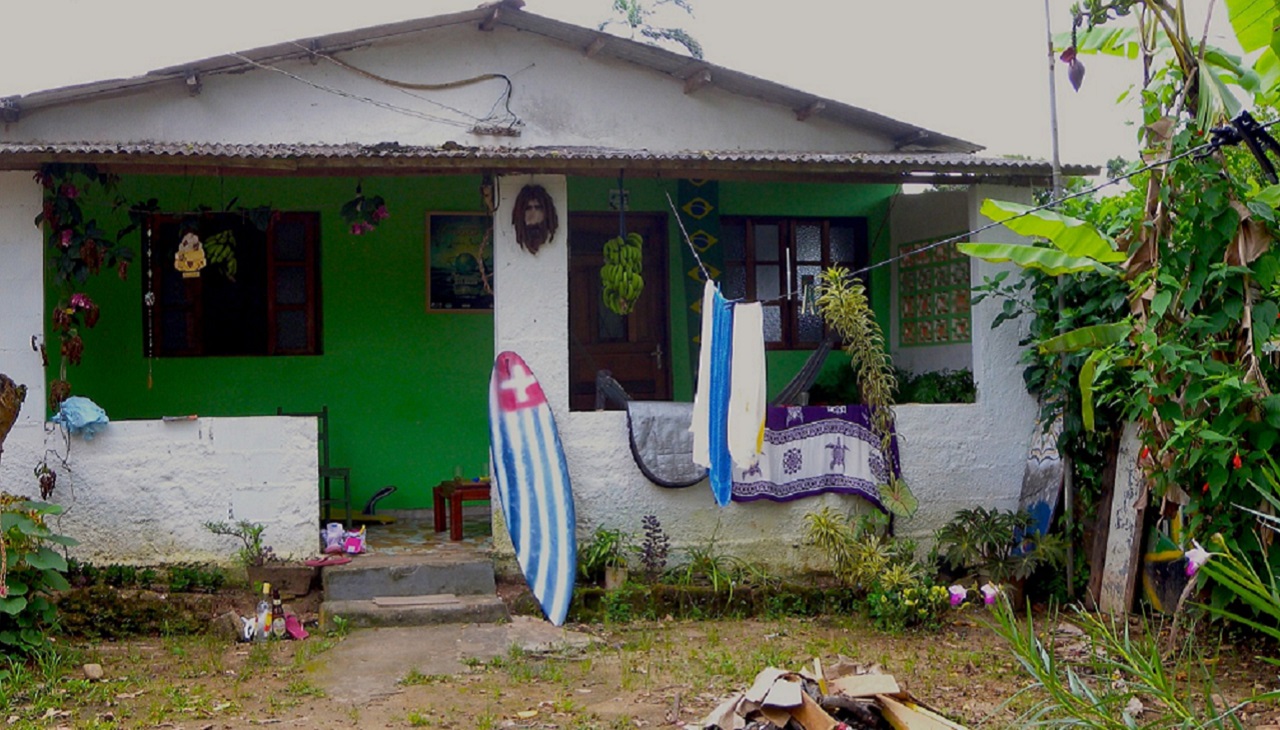 According to official figures, 33.1 million people live in this condition, aggravated by the effects of the COVID-19 pandemic.

The issue is once again being raised publicly in the midst of the electoral campaign for the presidency of the largest country in the region. According to France 24, based on a report by the AFP news agency, former president and presidential candidate Luiz Inácio Lula Da Silva blames the situation on President Jair Bolsonaro, of the extreme right.

In 2021, Brazil reappeared on the 'Hunger Map' established by the UN, as 28.9% of the population suffers "moderate or severe food insecurity".

Precisely, recalls Frase 24, Brazil ceased to be on that list in 2014. During his government, Lula managed to lift some 30 million Brazilians out of poverty through social programs and interesting economic growth.

In response to the leftist candidate's accusation, Bolsonaro assured that Lula left the country bankrupt due to corruption. The president has intensified his proselytizing activity in the impoverished northeast of the country, where some 50 million people live.

The truth is that the pandemic has killed 680,000 people and caused a serious economic crisis.

Brazil will go to the polls on October 2 to elect a president. Lula is still ahead in the polls.