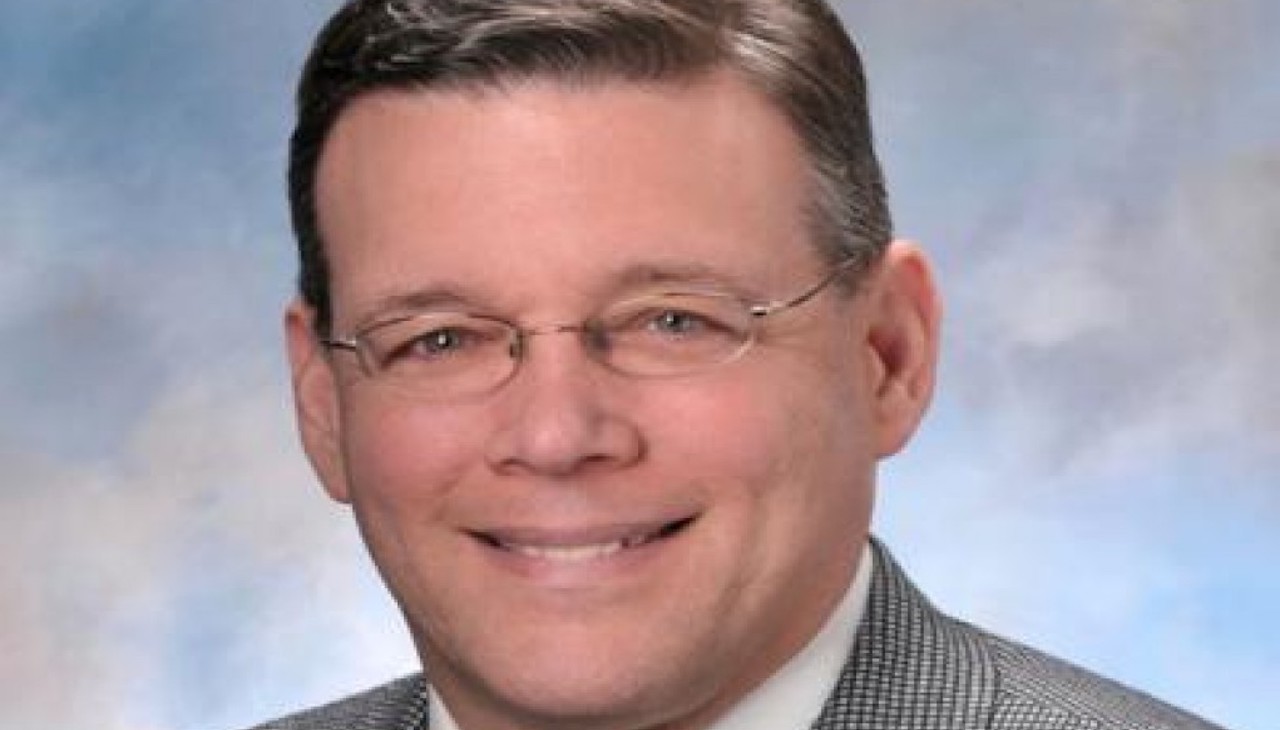 The crowded candidate pool now has five Democrats, with Brown being the only non-politician.

The 2023 Philadelphia Mayor’s race is expected to have another name in the already-crowded candidate pool. Local grocer mogul, Jeff Brown, is expected to announce his bid for city Mayor this Wednesday in West Philly, according to sources close to Brown and his campaign.

Brown has been hinting at a Mayoral run since early 2021 after being outspoken on Mayor Kenney’s soda tax. The tax was a 1.5-cent-per-ounce charge that was created to fund pre-schools, community schools, in addition to upgrading Philly recreation centers and parks. Kenney’s tax first started in 2017.

It has resulted in more than $385 million in revenue. Despite this, Brown spoke out against the tax and Kenney and said it would affect low-income residents.

Brown is a fourth-generation grocer who has owned more than a dozen ShopRite stores in the greater Philly area. He is well known for having opened some of them in neglected and disadvantaged neighborhoods, in addition to employing hundreds of formerly incarcerated residents.

Despite having no political or legislative experience, his ties with Philly’s Democratic class in addition to his wealth can take him a long way.

But Brown could face an uphill battle to legitimize his name in a pool of veteran politicians, all of whom have begun strategizing in Philadelphia, running on the city’s most latent issues in contrast with their own backgrounds.

Currently, Brown will stack up against four former city councilmembers, all of whom resigned their positions to throw in their mayoral bid – barring Allan Domb, who has yet to make an official announcement – though he told AL DÍA in a previous interview he felt compelled to run following a tour of tragedy-stricken Kensington.

The four have evoked a sense of Philadelphia’s crossroads. Pervasive and unrelenting gun violence has forced each candidate’s hand, particularly around their individual plans to address it.

Parker, the former councilwoman for District 9, runs on a combination of relatability and government record. A Marian Tasco protegé, Parker ran a busy operation during her years in council.

Parker, beyond the issues, told AL DÍA she hoped to restore voter’s trust in government through her campaign, after years of failed promises.

Allan Domb makes it official, kicks off mayoral campaign
November 15th, 2022
Who are the new members of Philly City Council?
November 9th, 2022
The Philly-based Latina artist whose VOTE stickers are telling the story of the midterms on Instagram
November 8th, 2022

“Right now we need strong leadership, and that leadership has to be willing to make the tough decisions that will be necessary to move Philadelphia forward,” she added.

Another in the field is Maria Quiñones-Sánchez, the former 7th district councilwoman whose reputation as an outspoken advocate against “politics as usual” preceded her.

“I’ve always said I never received the support of my political party because my party is the people,” she said in September, noting her work in Council wasn’t always favored.

“I represent a district where there has always been rampant corruption. It’s part of the reason why I’ve had to constantly combat these notions,” she added.

Quiñones-Sánchez’s bid is focused on community disinvestment — which she believes is the root cause of many of the city’s issues.

And preceding Brown’s announcement is Rebecca Rhynhart, the former City Controller who tendered her resignation in October after releasing a bombshell, harsh 80-page report on the state of the Philadelphia Police Department.

Rhynart has served as the city’s financial watchdog for some time now, having occupied several roles in government to oversee Philadelphia’s budget. An experience, Rhynhart said, that would qualify her to “turn audits into action, proposals into policy, and recommendations into results that make life better for Philadelphians.”

There is also Derek Green, a prosecutor and former at-Large councilman, who threw his name in the ring in September. During his tenure, Green has worked on a diverse policy agenda that tackled housing, infrastructure, the electoral system, and gun reform.

On gun reform, Green said in his announcement the city can  “reduce gun violence in our city without violating the rights of our citizens.”