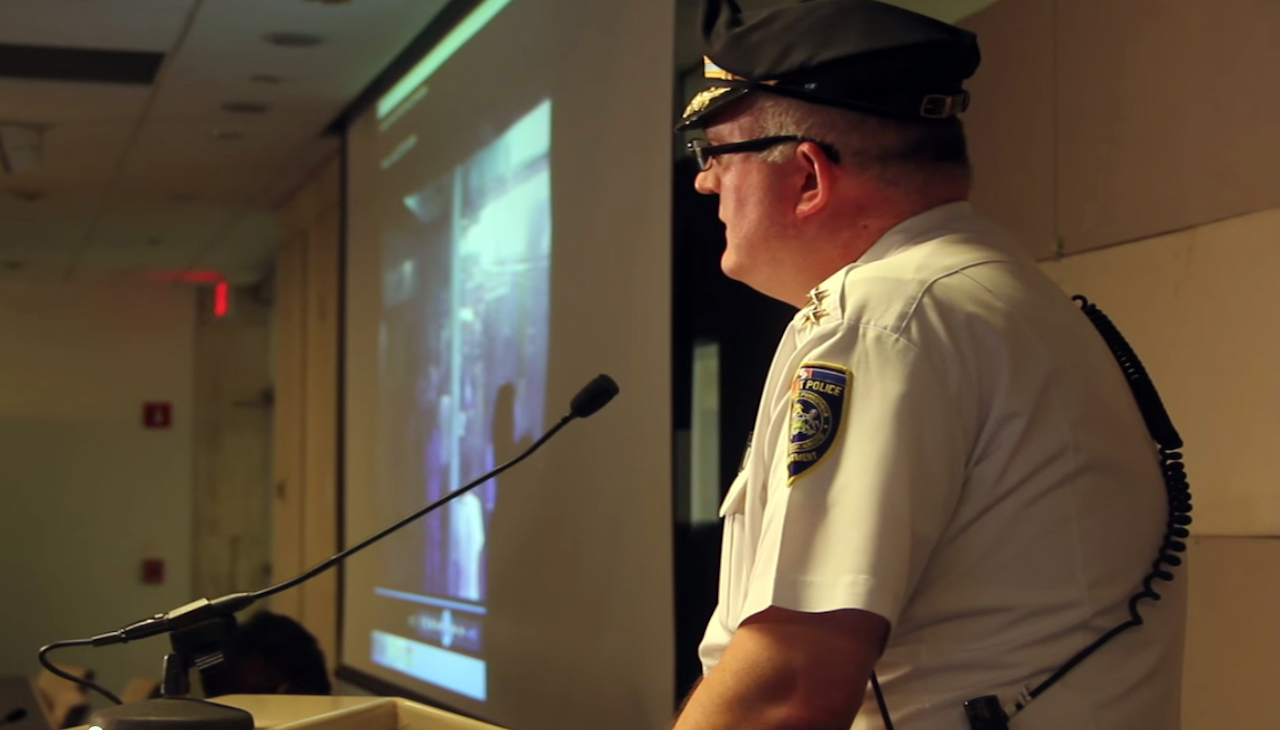 The police officer has been with SEPTA for nearly ten years.

Although his retirement is a surprise to many, others are wondering if the reason why he is leaving SEPTA is because of the surplus of gun violence and physical attacks in the city, and on SEPTA’s transportation services.

Andrew Busch, SEPTA’s media director, stated that Nestel’s exit was not an unexpected one. However, there was no exact reason for his departure.

“His decision was known as of late last week. Chief Nestel continued working through the July Fourth detail, and then the announcement of the retirement came [Tuesday] morning,” Busch said.

Amid the surprise news, SEPTA also announced that Police Inspector at SEPTA, Charles Lawson, will step in as Police Chief.

Leslie Richards, the general manager and CEO of SEPTA, stated that the protection of Philly residents is what they are focusing on right now.

Nestel had a turbulent year last year. There has been at least one lawsuit filed by a passenger. Last month, SEPTA also announced that it will be providing transit police raises in efforts to keep the rail lines a safer place.

There has been an obscene amount of ongoing violence and attacks, specifically inside of SEPTA’s railway lines.

Just last week, a 19-year-old stated that they were attacked and robbed by five males during a ride on the Broad Street Line. The victim was riding in the subway, heading from Tioga Station and got out at the Spring Garden Station.

Police have been investigating this attack as a hate crime.

Just last year, there were two attacks against people of the Asian community. One victim was just a High School student.

The student intervened when she witnessed a group of students trying to attack three male students who were also of Asian descent. The female student was then attacked and received multiple lacerations to the face.

While Lawson serves as Acting Police Chief, SEPTA will conduct a national search for a permanent replacement.