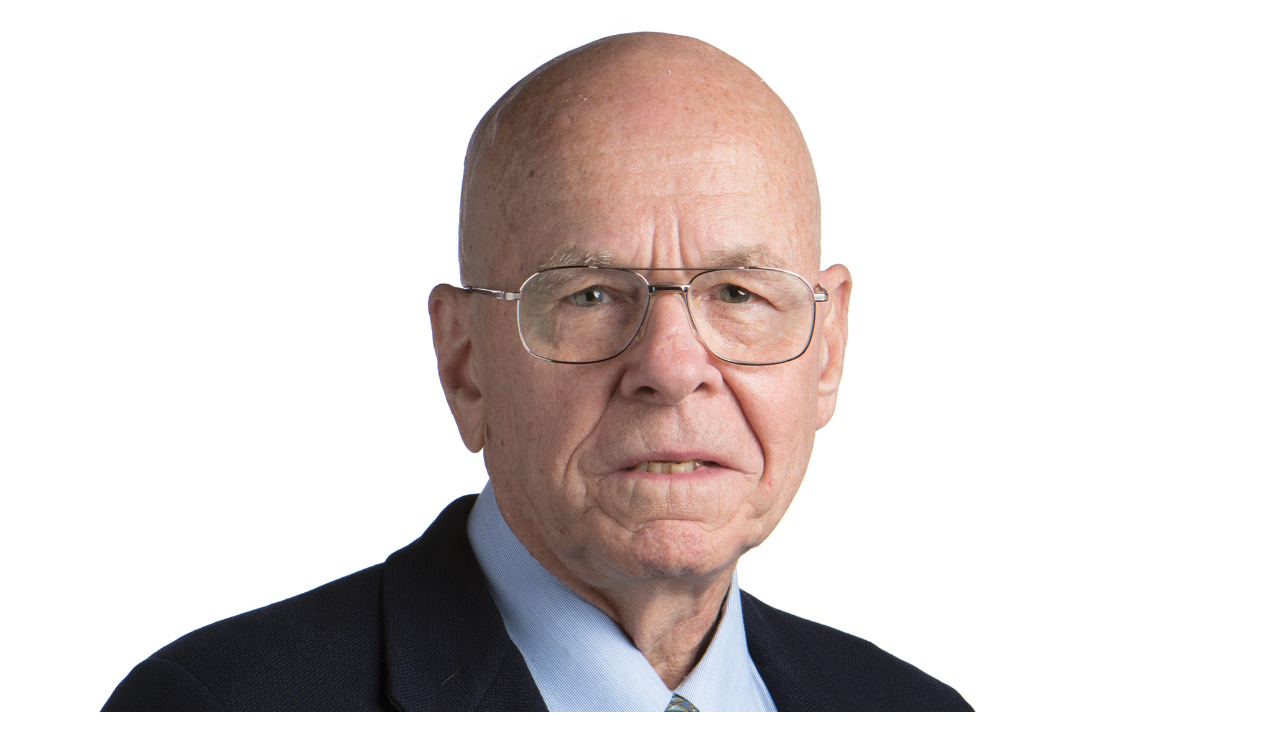 Karl Barry Sharpless will share a Nobel Prize for scientific advancement developed by him and two others over two decades.

Karl Barry Sharpless, PhD, professor at Scripps University, and Philadelphia native has won the 2022 Nobel Prize in Chemistry for his “click chemistry” method of molecule building. This award will be his second Nobel Prize in Chemistry, the first being a shared award in 2001 for his work on chirally catalyzed oxidation reactions.

Sharpless will receive the award alongside two other scientists: Carolyn R. Bertozzi of Stanford University, and Morten Meldal of the University of Copenhagen; both significant contributors to click chemistry.

Click chemistry is a series of methods to construct chemical compounds through efficient and permanent reactions between smaller molecules. This process has transformed how scientists approach bioimaging, drug development, and more.

The name was originally coined by Sharpless, coming from the ease of which chemicals can be put together, like LEGO™ bricks.

“Barry Sharpless has had a tremendous impact on chemistry, first with his development of asymmetric synthesis and now with his elegant ‘click chemistry,’” said Peter Schultz, PhD, President and CEO of Scripps Research, in a press release.

“His work opened whole new scientific frontiers that have had a major impact on the fields of chemistry, biology and medicine. Barry has a remarkable combination of chemical insight, uncanny intuition and real-world practicality—he is a chemist’s chemist and a wonderful colleague,” he continued.

The groundwork for click chemistry was laid down by Sharpless in 2000 when he devised the concepts for triggering simple, reliable, and quick methods of chemistry with little to no unwanted byproduct in the process.

It wouldn’t be long before Sharpless and future co-winner Morten Meldal would independently present what is now a key element to click chemistry: copper catalyzed azide-alkyne cycloaddition.

Despite the complex name, the process itself is defined by its elegance and efficiency, both of which have given it widespread use beyond click chemistry, such as in mapping DNA.

Carolyn Bertozzi would advance click chemistry with her efforts to map glycans: vital, yet hard to find biomolecules on the surface of cells.

She developed specialized click chemistry reactions — bioorthogonal reactions — that work within a human body without disrupting a cell’s natural chemistry.

Researchers are currently using these globally to track biological processes, for purposes such as to improve the targeting of cancer pharmaceuticals.

“This year’s Prize in Chemistry deals with not overcomplicating matters, instead working with what is easy and simple. Functional molecules can be built even by taking a straightforward route,” said Johan Åqvist, Chair of the Nobel Committee for Chemistry, in a statement.

Sharpless will be the second scientist to receive two Nobel Prizes in Chemistry, the first being Frederick Sanger who won in 1958 and 1980. He joins other double Nobel Prize winners like Marie Curie, who won both in chemistry and physics, and John Bardeen, a double physics award winner.

The Nobel Prizes will continue to be announced, with the Nobel Peace Prize on Oct. 7th and the Nobel Memorial Prize in Economic Sciences on Oct. 10th.