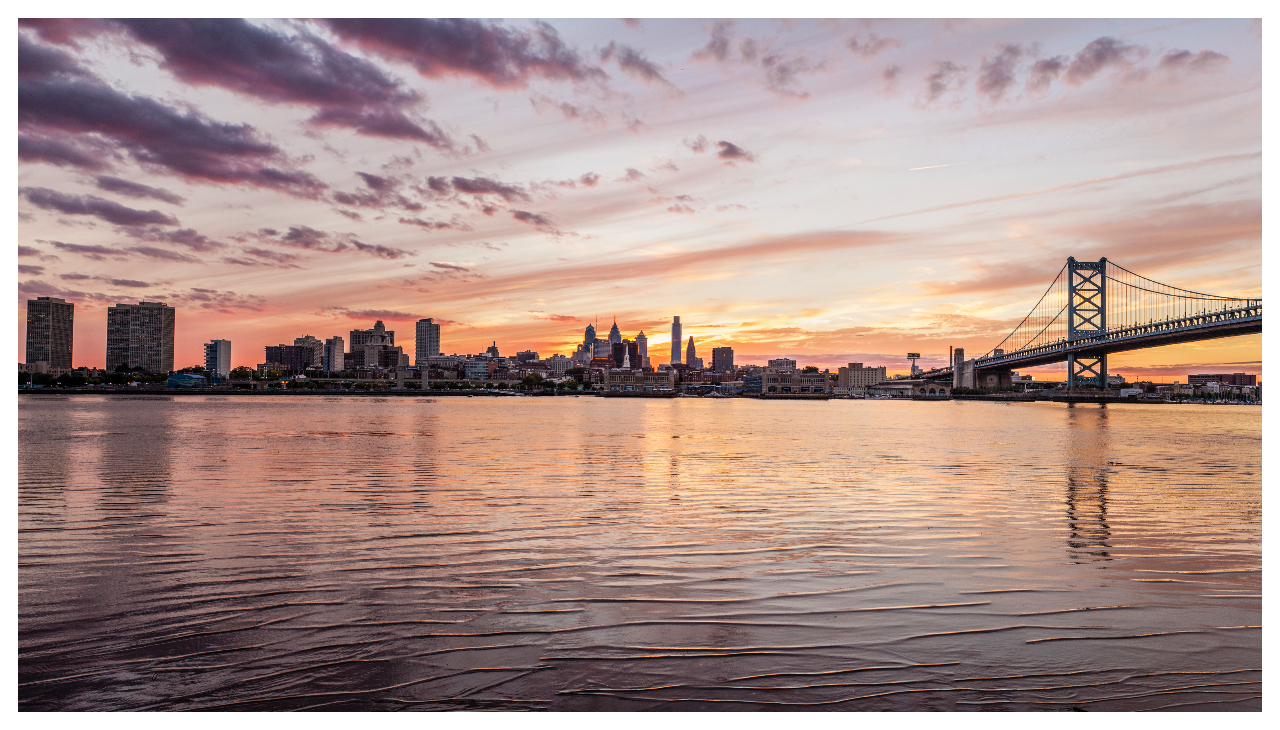 Hopeworks will build a new office in Kensington, branching out from their main office in Camden following the completion of their fundraising goal.

Hopeworks, a Camden-based non-profit that provides technology and programming training to youths from underrepresented communities, will be expanding to Philadelphia following a $600,000 investment from the Greenlight Fund.

The training Hopeworks provides is for youths between the ages of 16 to 27 who have faced barriers entering the tech industry.

Difficulties youths face include dropping out of high school, having struggled at traditional tech bootcamps, or work manufacturing jobs or at an Amazon warehouse.

For those who graduate from the program, however, 85% of them gain a paid entry-level position within a year of graduation.

"Philly has an incredibly robust tech ecosystem," said Hopeworks executive director Dan Rhoton to Philadelphia Business Journal. "And what Hopeworks is going to be able to do is to expand who can access that tech training ecosystem. That's where we are really excited to fit in."

The new location is set to be built at the J-centrel community in Kensington, where it is planned to equal the main office in service.

"Philly's ready to take the next step and really bring this whole ecosystem up to the world class," Rhoton said.

"There's the desire, there's the drive, there's the ambition, and Hopeworks is just excited to be a part of that. We're not going to solve the problem ourselves, but we think the pieces are there to really do some dramatic things together,” he added.

“Hopeworks’ program is designed to work with young professionals who are traditionally the hardest to reach, serving as a crucial addition to Philadelphia’s tech pipeline,” GreenLight Executive Director Felicia Rinier said in a statement.

“Many of Hopeworks’ participants are faced with housing instability, food insecurity, and some have not completed high school. While these factors would often make it harder to succeed in tech training programs, Hopeworks opens their doors to these individuals, offers wrap-around services and remains committed to their success, no matter what,” she continued.

Other Philadelphia organizations Greenlight Fund has invested in include the Center for Employment Opportunities, Compass Working Capital, ParentChild, Single Stop, and Year Up.

Other investors alongside Greenlight include corporate sponsors such as Dell, JPMorgan Chase, NBA Foundation, and the Connelly Foundation, whose collective donations fulfilled the new location’s $1.5 million cost.